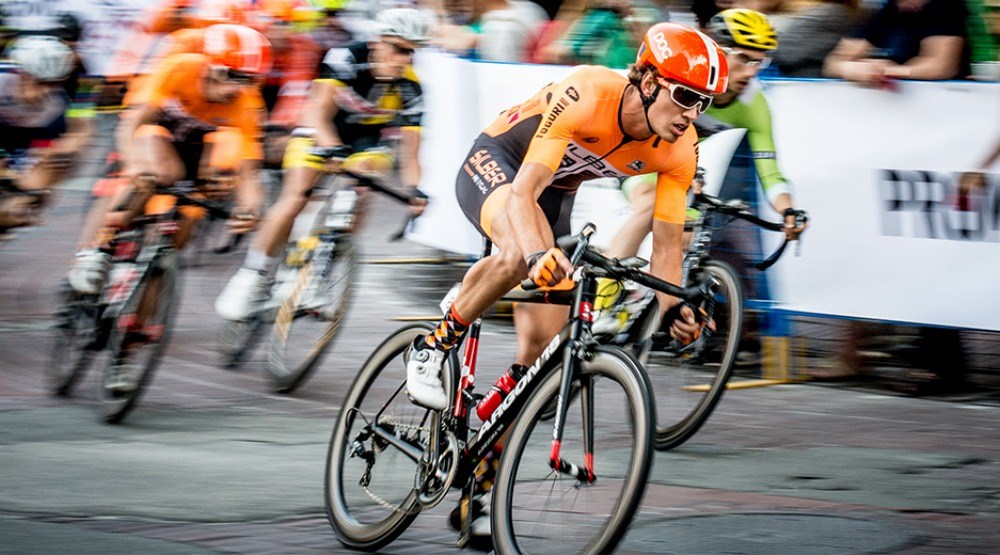 This year the event promises to be even bigger and better than ever before as it celebrates its 44th year with several cyclists and countries coming together to compete. You can take in all the action from the sidewalks as they compete for the winning title and prizes totalling $50,000. The highly anticipated free event covers a 1.2-kilometre course.

The Global Relay Gastown Grand Prix started out back in 1973. Since then, there’s been great success for both the riders and the global reputation of the event. The race has been won by cyclists from the US, Germany, Sweden, New Zealand, Italy, Australia, and Canada. And last year, it was awarded the prestigious Union Cycliste Internationale (UCI) status.

Since it first started, the North American race with the richest criterium has seen three-time Canadian Olympians Ron Hayman, Brian Walton, and Gord Fraser, win. Alex Stieda, from Greater Vancouver became the first Canadian ever to wear the yellow jersey in the Tour de France and was also a two-time victor (1980 and 1984).  The very first female to win the race was Canadian Dawne Deeley back in 1979.

To celebrate the run up to this year’s event, here are some photos from past years. 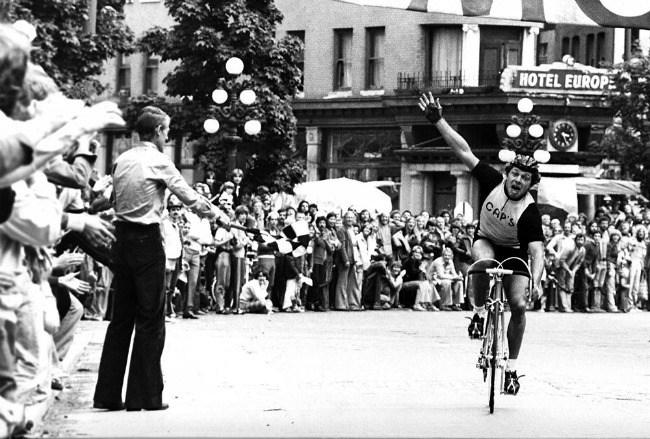 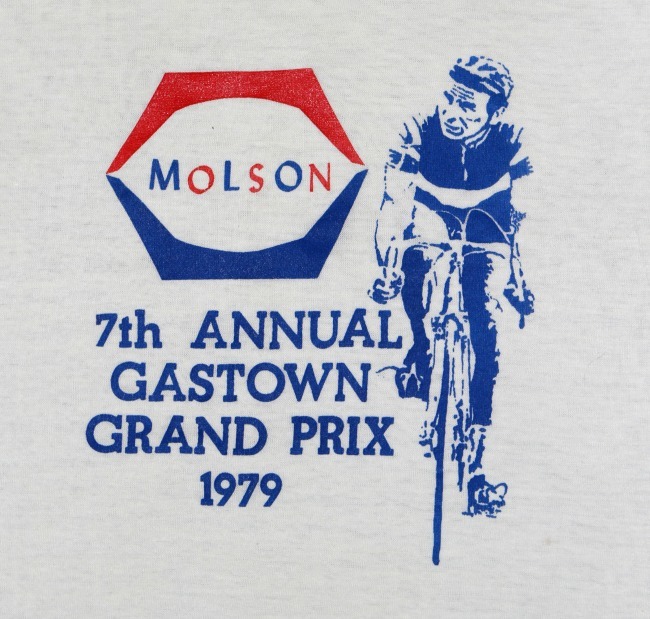 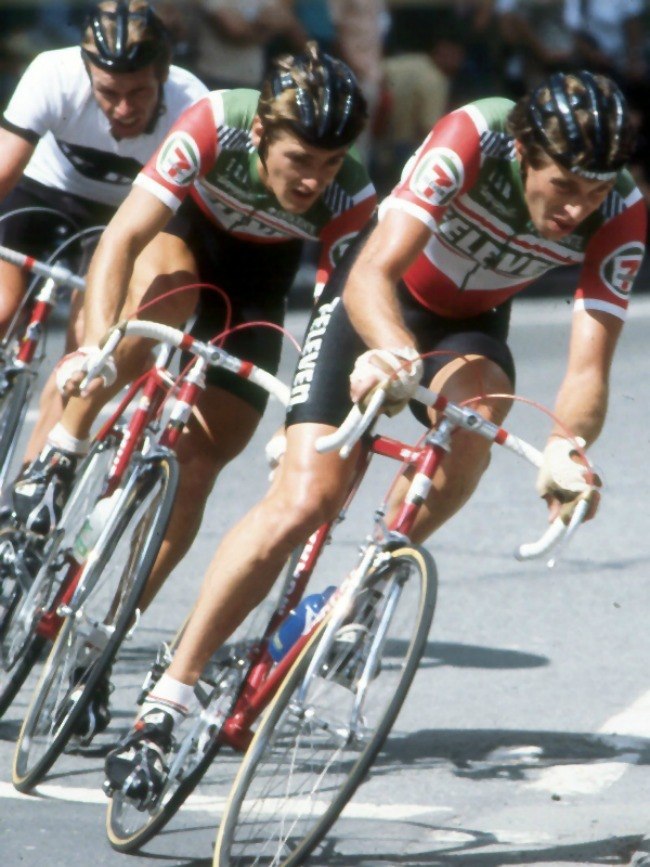 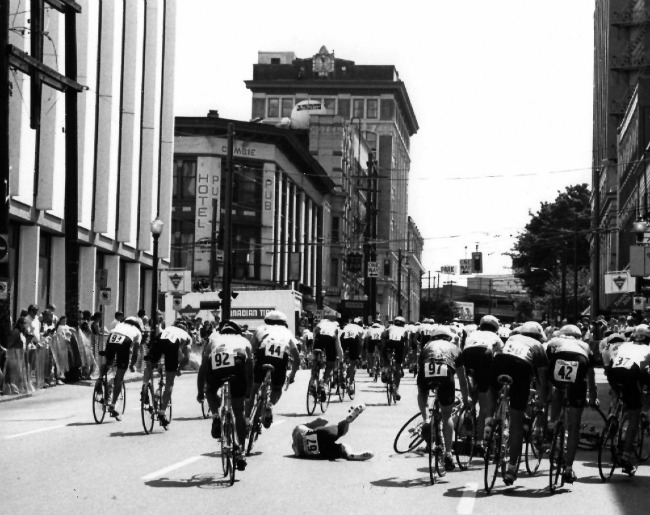 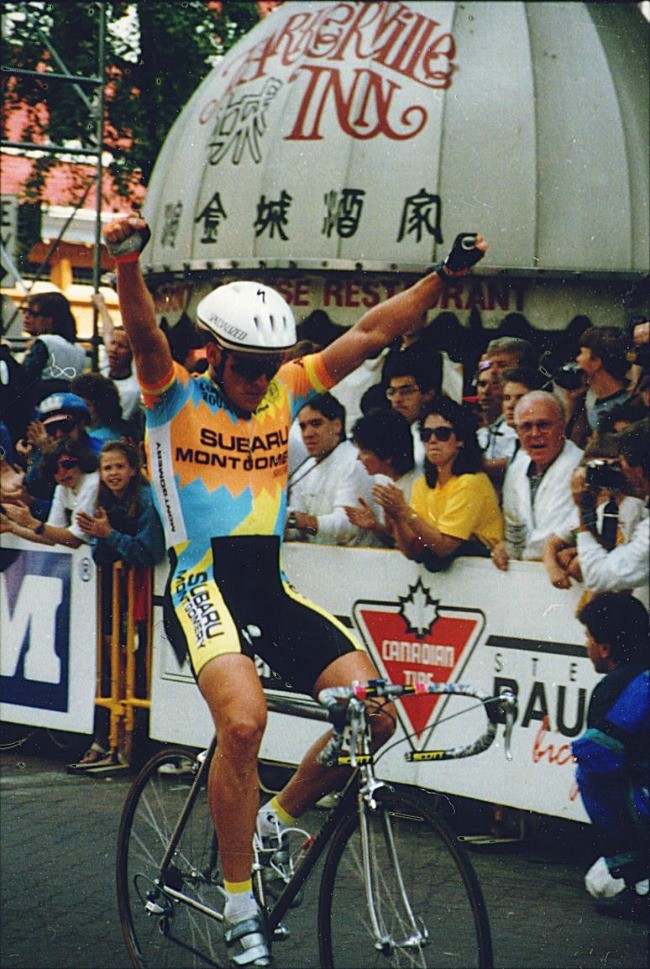 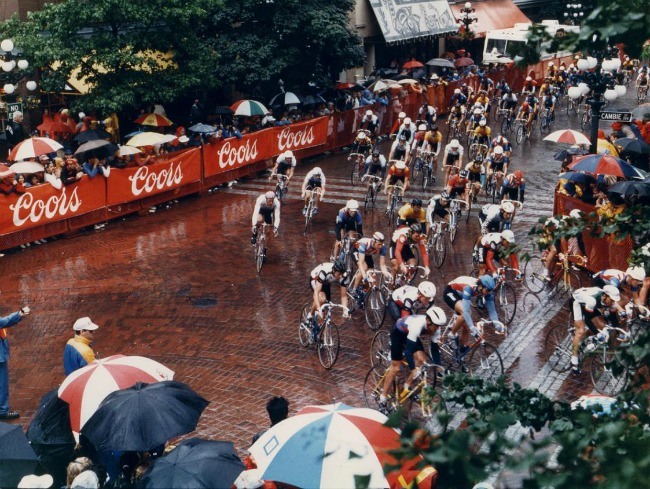