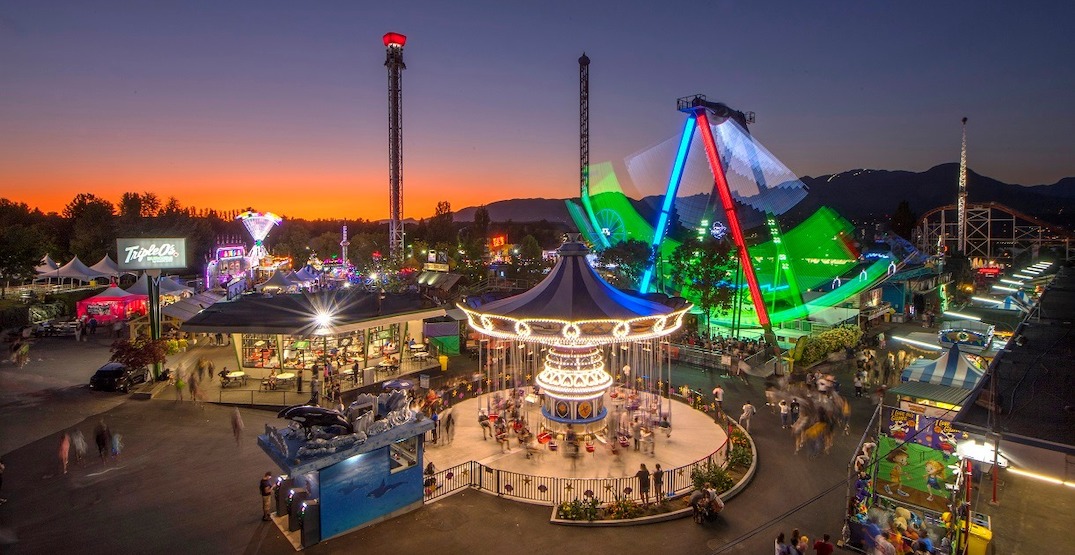 Major tourism attractions and operators in British Columbia will have access to up to $1 million in emergency operating funding in July 2021, depending on the attraction’s pre-pandemic attendance and location.

But this is only a drop in the bucket for the Pacific National Exhibition (PNE) — just one-eighth of the amount it requested.

Late last month, the not-for-profit organization owned and governed by the City of Vancouver indicated it needed $8 million from the provincial government as a one-time relief. This level of assistance is necessary for the PNE to reduce the accumulated debt over the past year to a level that also allows it to restart programming when the pandemic comes to an end.

By the end of 2021, with health safety restrictions anticipated to continue throughout much of the year, necessitating the cancellation of the PNE Fair this summer, the organization’s debt is forecast to reach $15 million. Without major assistance, it would take the PNE 15 years to recover from this level of debt at the expense of offering programming that brings back attendees and, in turn, revenue.

Following Tuesday’s provincial announcement, Laura Ballance, the spokesperson for the PNE, says the organization will apply for the $1 million grant but emphasized that it is not enough for an attraction with a $60-million budget that typically employs 4,300 people and generates $200 million annually for the economy.

Based on attendance levels, the maximum grant fund is available to attractions substantially smaller — an attendance of 75,000 or more per year. The combined attendance of the PNE Fair, Playland operating season, and Playland Fright Nights are well over one million annually. 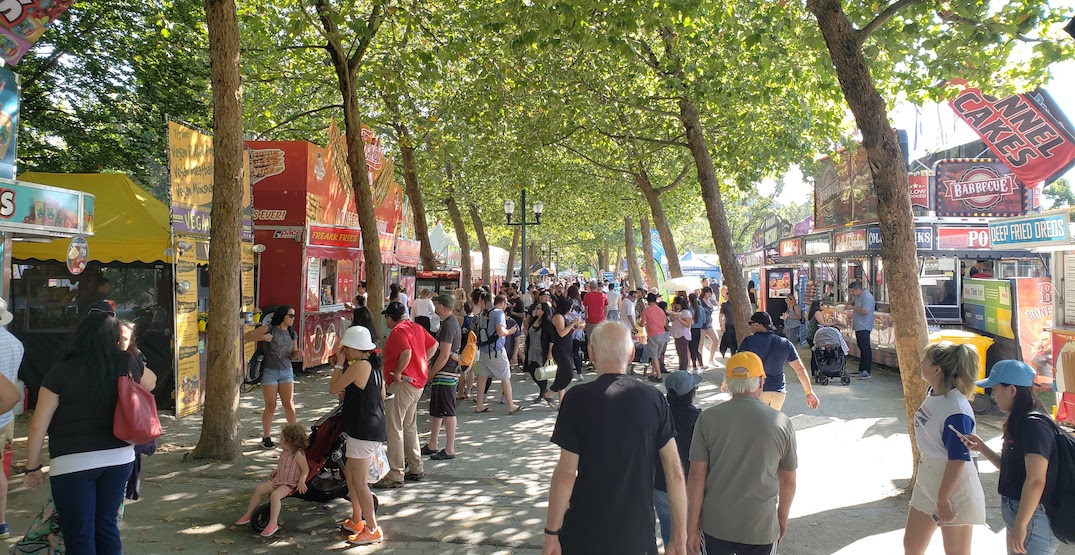 So far, the PNE has not received any funding from governments, as it does not qualify for programs due to its municipal ownership structure.

“The attractions discussed Tuesday were a fraction of our size, and although we are not asking for a proportional grant, we are being very clear that $8 million is what we require,” she told Daily Hive Urbanized.

“We are encouraged that the province is moving forward with a grants program for hard hit tourism sector, and we look forward to further dialogue because we know as a 111-year-old institution in this province, the semantics of ownership structure should not get in the way of helping a worthy organization during a global pandemic.”

Senior governments have not been forthcoming with the level of support required for the PNE, but at least one private operator has come forward with its interest in acquiring Playland from the organization.

Cultus Lake Waterpark and Adventure Park say they had informally reached out to the PNE on the possibility of buying the amusement park component of Hastings Park.

But the PNE says it has been clear that it is not interested in releasing Playland to private ownership.

Ballance maintains that the requested one-time provincial grant amount would be sufficient to get the PNE and Playland over the remaining duration of the COVID-19 hump while also retaining the benefits of a publicly-owned and integrated attraction at Hastings Park. 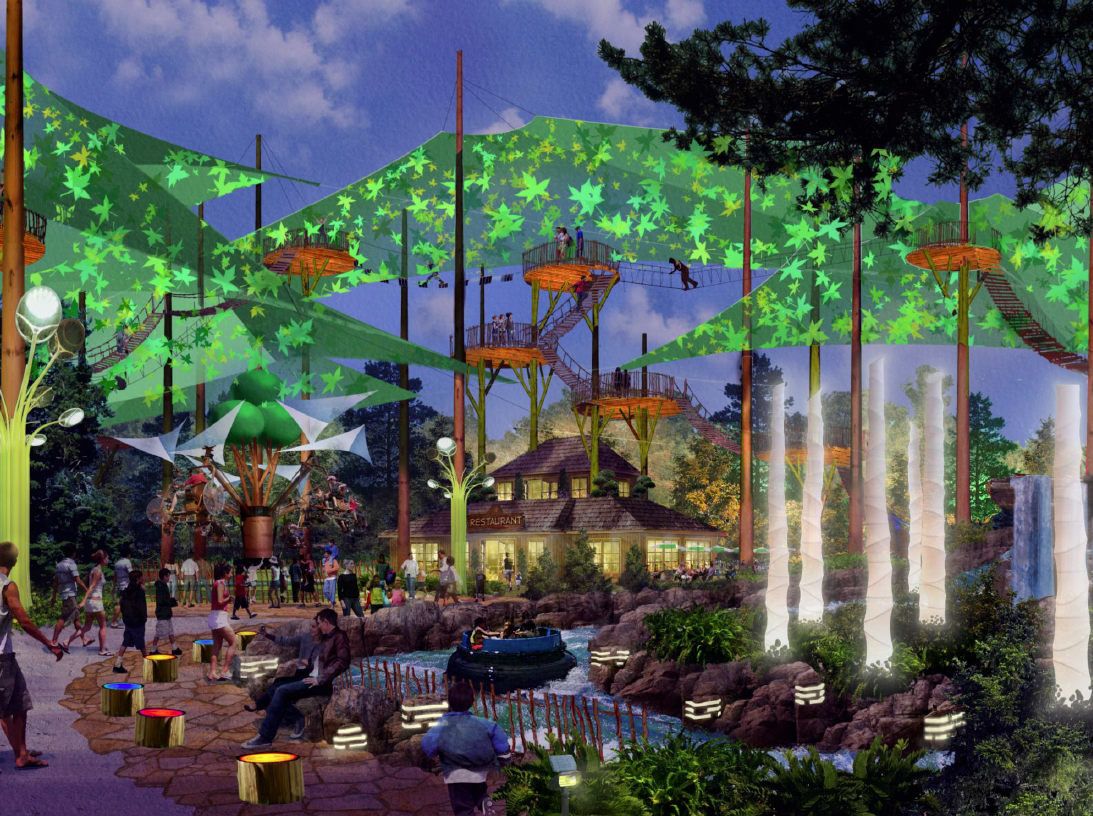 The PNE has major plans to transform and expand Playland from an amusement park to a theme park, and build a new 10,000-seat covered outdoor amphitheatre for year-round concerts and special events. Both projects are anticipated to generate new additional revenue for programming and enable self-funded improvements to Hastings Park.

This is a matter of short-term gain over long-term gain; retaining Playland is core to PNE’s business model as a tool for revenue generation to support its other activities and operations outside of the amusement park.

“There is absolutely zero discussion or interest in selling off any PNE assets, including Playland,” said Ballance.

“The Pacific National Exhibition is a public entity, a community-based not-for-profit, and there would not any interest of selling to a for-profit entity. To be very clear, we are a beloved community asset that is not up for sale.”

The pandemic has also impacted Cultus Lake’s attractions in the Fraser Valley. Its Adventure Park is a newer theme park with over a dozen rides, including a roller coaster, but on a footprint that is a small fraction of the size of Playland. The adjacent Water Park, however, is roughly the same size as Playland’s 15 acres. 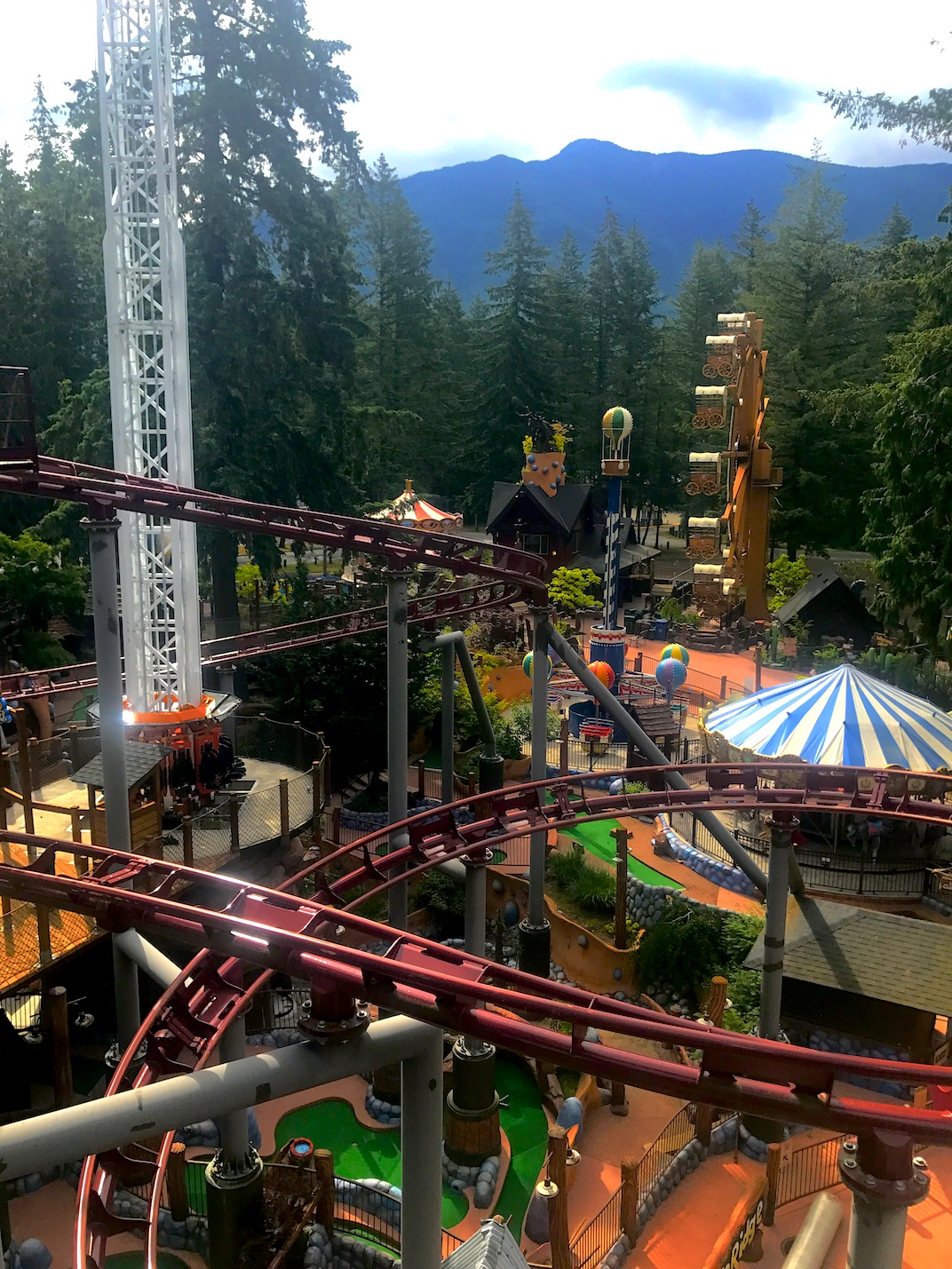 In 2019, Cultus Lake acquired Atlantis Waterslides, a 1983-built, 11.5-acre water park in Vernon, for $1.7 million. The attraction has since been renamed Splashdown Vernon.

“We feel that Playland and PNE has lots to gain if they are willing to bring us to the table for discussions,” Russel Steunenberg, the director of operations for Cultus Lake, told Daily Hive Urbanized.

“If Playland is unable to remain open, this will ultimately have a devastating impact on the provincial economy, the City of Vancouver, and would result in the loss of thousands of jobs. This spring, we saw the Vancouver Aquarium purchased by an American company. It would be a shame for this to be the case for Playland. We need to find a way to keep Playland operating with local ownership.”

The PNE was previously a provincial crown corporation for decades, up until 2004 when the entity was reorganized as a not-for-profit organization and its ownership transferred to the City of Vancouver. 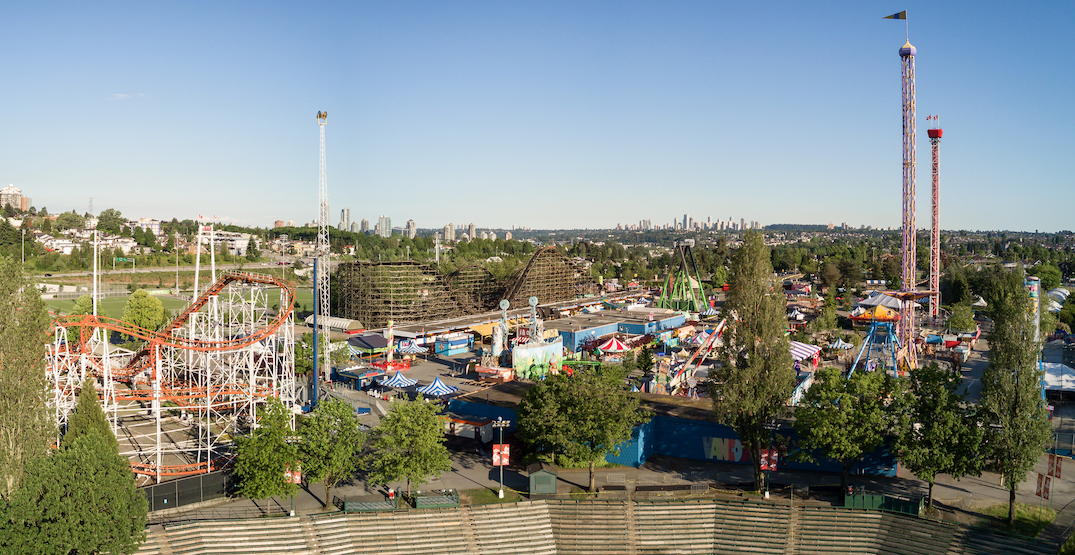