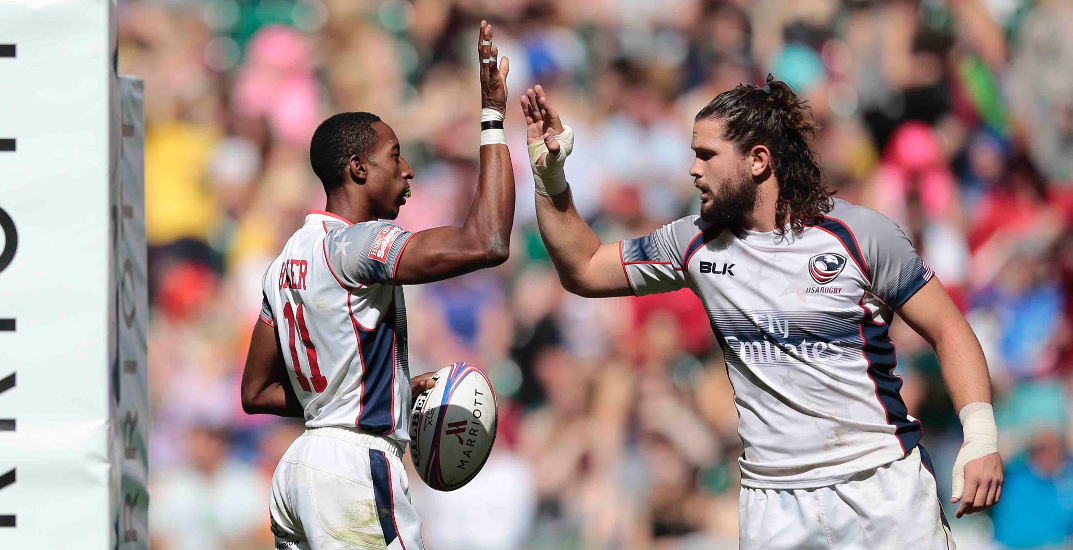 World-class rugby players have a new way to find sporting, educational and brand opportunities thanks to a Vancouver tech company.

According to the news release, PR7’s partnered with PlayWize to increase its visibility in the sporting marketplace and to help the league connect with top athletes from around the world.

“Athletes from around the world can now apply for the PR7’s opportunities by joining PlayWize and creating their athlete profile for free,” said PlayWize in the release. “By using PlayWize, PR7’s will avoid being inundated with extra administrative work, and be able to review all applications in one, simple and efficient place.”

Athletes are able to create a comprehensive profile on PlayWize, including their bio, playing history and stats, highlights videos and social media, agent details and more. Athletes are also able to apply for opportunities using the sporting platform.

Mike Tolkin, General Manager at PR7’s, encourages male and female rugby athletes in Canada and the US to sign for to PlayWize to connect with the league.

“We’re recruiting elite athletes from both the rugby community and crossover athletes from other sports,” said Tolkin in a release. “Playwize will make it easy for male and female athletes from across North America to put themselves on our radar and be scouted for the PR7’s league.”

PlayWize was founded by Gary Boddington and Ray Walia in Vancouver alongside an international team made up of ex-Olympians and professional athletes turned technology experts.

The sporting marketplace app launched in 2021 with the goal of maximizing recruitment efficiency via creating a simple and transparent process, increasing athlete empowerment and boosting the connectivity for brands, agents, athletes and teams.