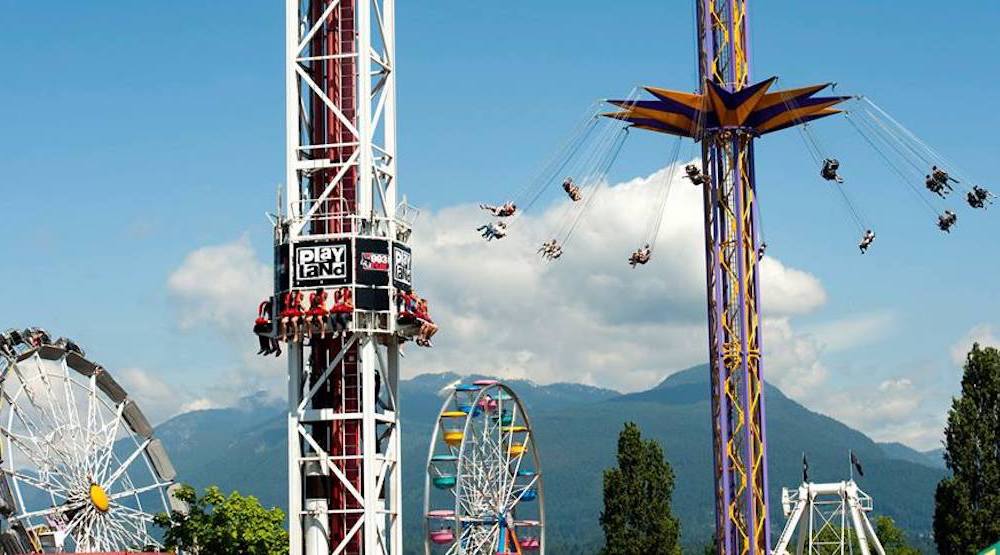 Playland’s operating season will begin at least one month later due to the quickly escalating COVID-19 coronavirus pandemic.

The Pacific National Exhibition (PNE) has indicated the amusement park will open in early-June 2020, instead of its originally planned opening in early-May 2020.

“We are fully committed to our mission of building social connections and bringing people together in a safe way and therefore, in the best interest of our guests and employees, we are proceeding with a delayed opening,” reads a bulletin by the PNE.

Public and green spaces at Hastings Park including the Sanctuary and Momiji Garden remain open for the public to walk through, but PNE officials recommend the public to stay home. If they choose to use the park for their exercise needs, they are asked to practice proper physical distancing of at least two metres from other people.

All playgrounds, skate parks, and various sports courts at the park are closed until further notice, in accordance with the City of Vancouver’s emergency orders.

It also goes without saying that events planned for the PNE’s venues and facilities have either been postponed or cancelled, including the postponement of the Monster Tour shows earlier this month and the cancellation of the Jurassic World Live Tour shows in May.

In 2019, Playland attracted roughly 290,000 attendees during its operating season, not including the PNE Fair and Fright Nights period.

As for other amusement attractions, Playdome within BC Place Stadium during the spring break period was cancelled.