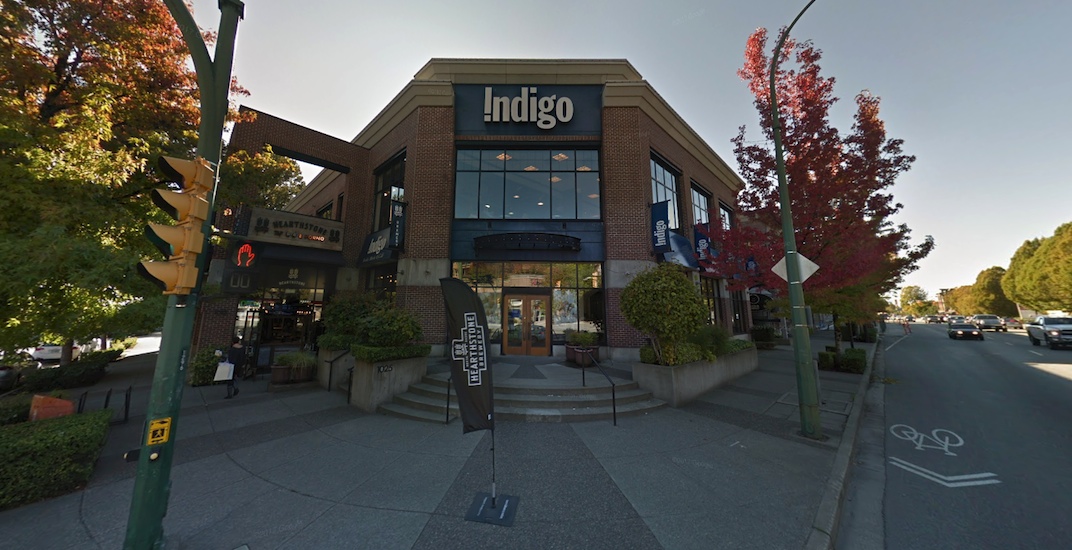 The former Indigo bookstore space at the Taylor’s Crossing retail complex at 1025 Marine Drive in North Vancouver has been converted into a Planet Fitness location.

Last summer, Indigo shuttered its 21,000-sq-ft location in North Vancouver after it decided not to renew its lease.

And now, the space has become the latest expansion location for the American fitness gym chain giant. An exact opening date will be announced soon.

Each of the chain’s locations features a so-called ‘Lunk Alarm’ — a purple and yellow siren on the wall that reminds people that grunting, dropping weights or judging others is not permitted.

Planet Fitness has over 1,600 locations in the United States, Canada, Puerto Rico, Dominican Republic, Panama, and Mexico. The North Vancouver location is the chain’s fourth location within the Lower Mainland, with other locations at Abbotsford and Surrey.