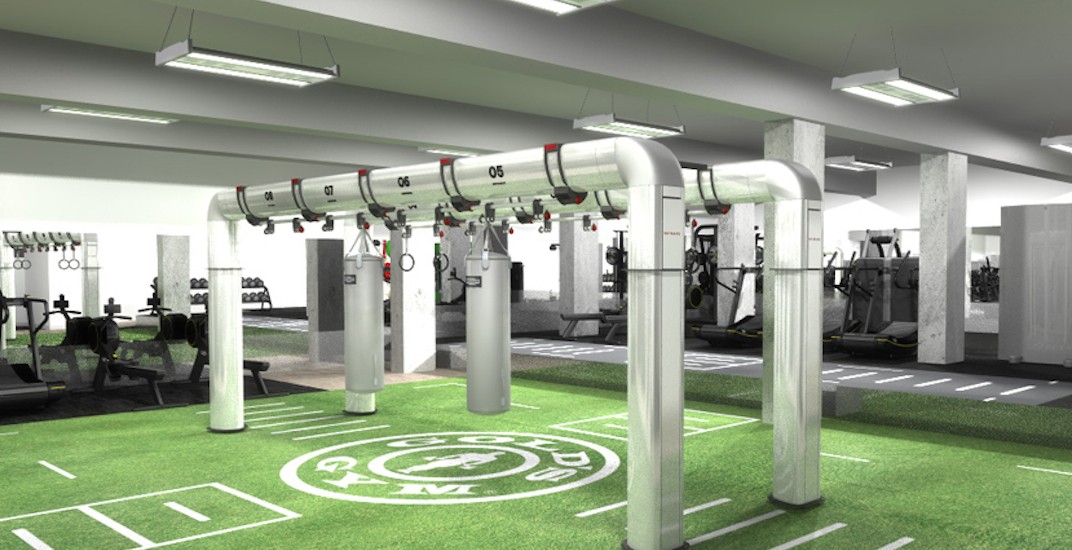 A large space on West Broadway in Vancouver that was formerly used as a casino is being turned into a fitness gym.

Gold’s Gym is currently in the process of converting the 18,000-sq-ft space located in the basement level of Holiday Inn Vancouver-Centre at 709 West Broadway into its newest location.

The former casino’s main entrance, which will be used by Gold’s Gym West Broadway. (Google Maps)

The 24-hour casino, which had roughly 100 slot machines and approximately 30 table games, closed in 2008 after a 21-year run – not too long after the opening of the larger Edgewater Casino at the Plaza of Nations. It opened in 1986 as one of the new entertainment options that were offered to tourists during the World’s Fair, and it was the first permanent location for Great Canadian Gaming Corporation.

There were also a number of similarly-sized community casinos in Chinatown and Southeast Marine Drive, but they have all since closed. 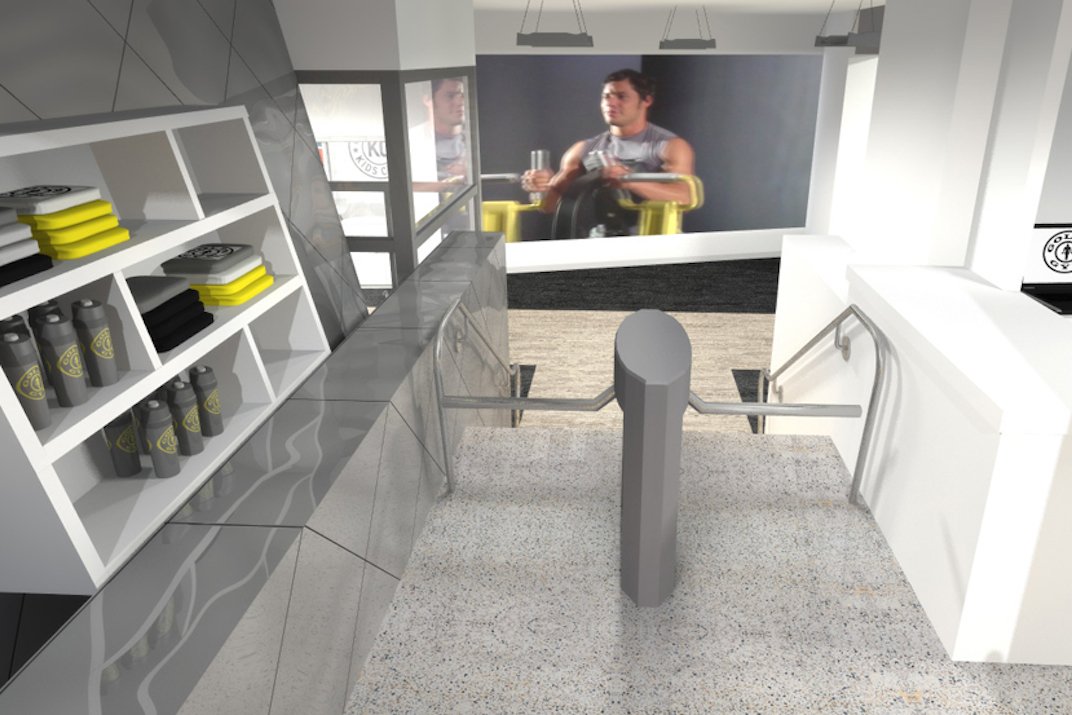 The fitness gym’s main entrance is located on West Broadway, and a staircase brings gym patrons to the facility, which includes space for hot yoga, a smoothie bar, kids space, infrared sauna, and all the equipment and spaces that are normally associated with a gym. It is slated for a fall 2018 opening.

Gold’s Gym has four other Metro Vancouver locations: UBC, Port Coquitlam, Langley, and next to Gilmore Station in Burnaby. 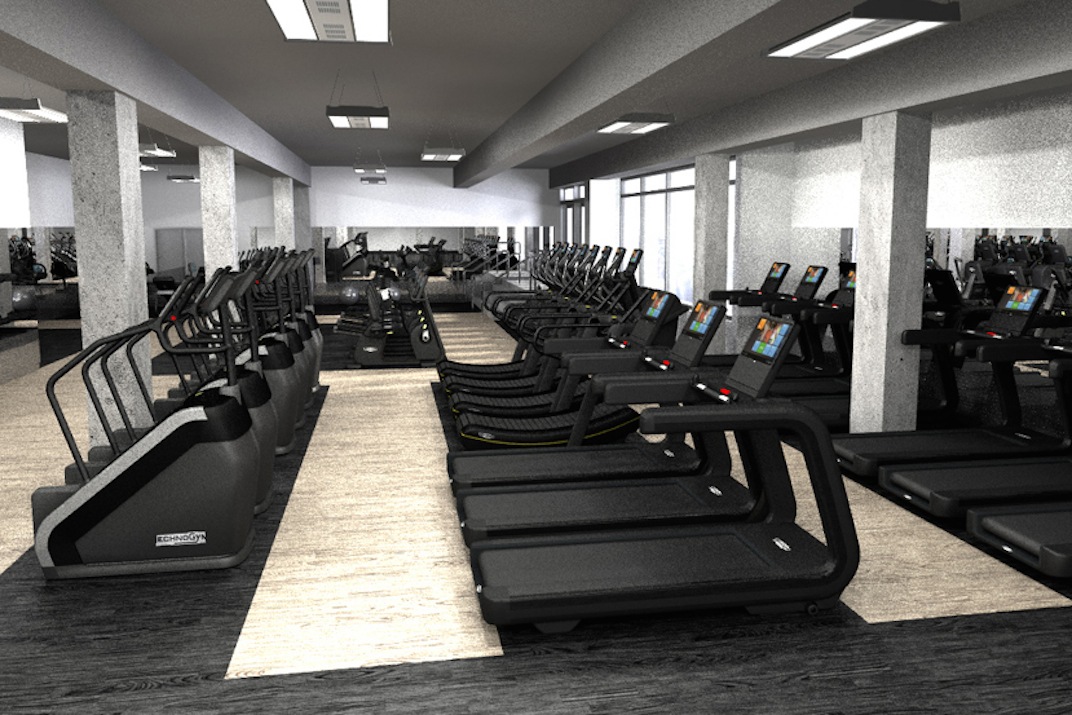 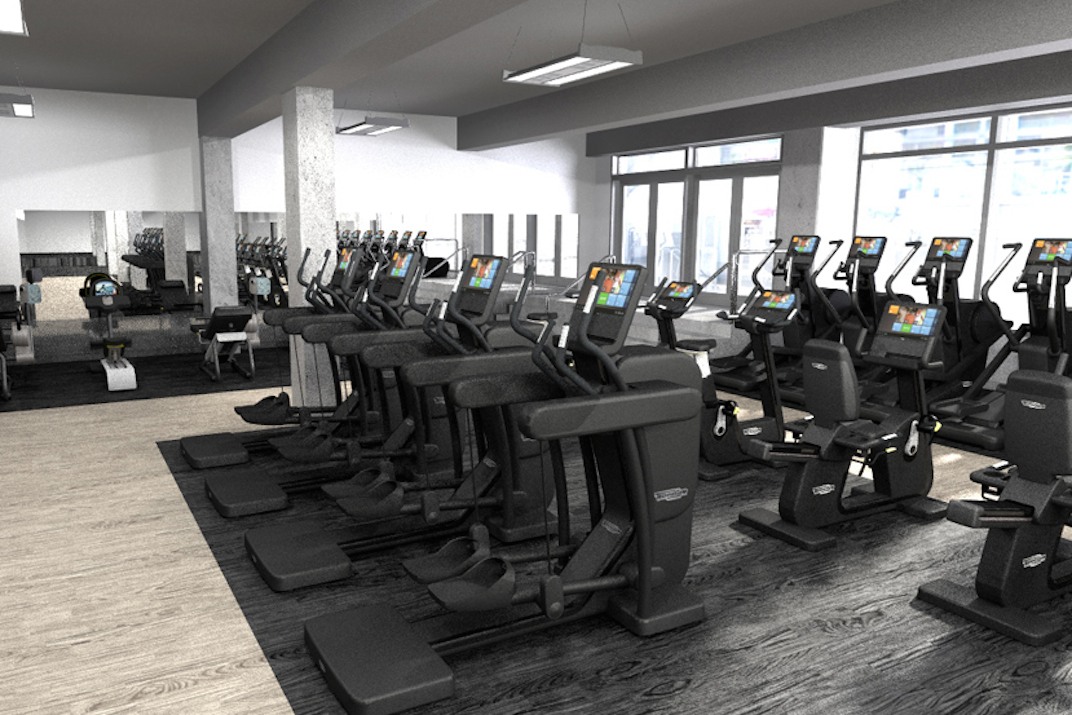