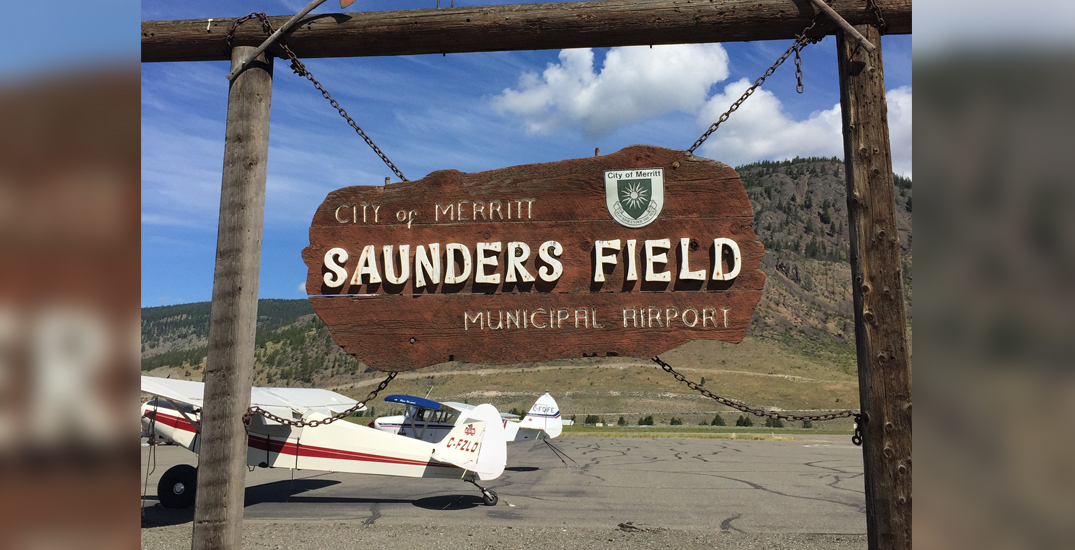 First responders extricated a man from a crashed plane at the Merritt Airport early Monday morning.

A Merritt RCMP officer discovered the crashed plane while responding to a missing person report for a man in his 60s, the force said in a news release. The officer went to the Merritt airport just after midnight, where he discovered the wreckage of a small white and green plane on the runway.

The missing man was trapped and suffering from serious injuries, according to RCMP. Once fire crews got him out, paramedics took him to hospital.

The Merritt airport is a small one, and it’s not staffed 24/7, explained City of Merritt’s chief administrative officer Scott Hildebrand.

“Our pilots that use the facility work through Nav Canada and do flight plans on their own,” he said, which could be why the crash wasn’t reported right away.

He added the man is a new resident to Merritt who came from out of province. His airplane just arrived at the Merritt Airport Saturday on a flatbed truck.

Police have notified Transport Canada about the crash. Merritt RCMP asks anyone who witnessed the crash to contact them at 250-378-4262.