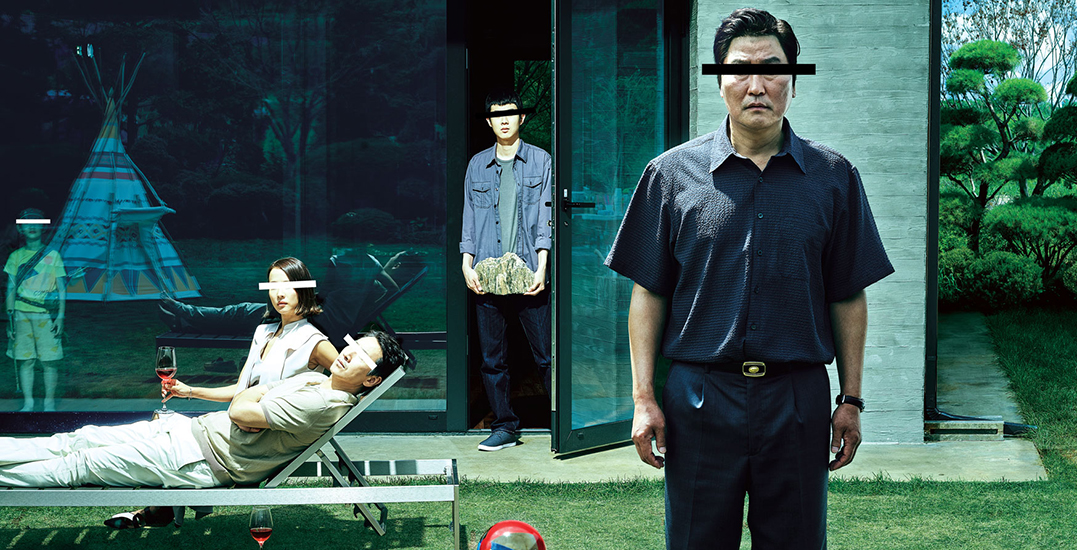 This story contains spoilers that discuss the ending of the Korean comedy-thriller Parasite.

On Sunday night, history was made at the 92nd Academy Awards, when Korean film Parasite won the award for Best Picture.

The comedic-thriller, directed by Bong Joon Ho, follows the relationship that mutates after the eldest son in a penniless family becomes employed by the wealthy Park family.

The film navigates a tense storyline while tackling ideas such as capitalism and wealth disparity.

While the film continues to skyrocket in global popularity, a lesser-known fact is that Bong actually came up with the film’s ending while he was in Vancouver.

The film takes a chaotic turn after a conflict between the Kims, who were craftily employed by the affluent Parks, and the former housekeeper (who is later revealed to be hiding her husband in a secret basement cellar).

An impromptu birthday party for the youngest child of the Park family sparks the final scenes of the film, and ultimately, the Kims’ demise.

“The father would become the new resident in the bunker, hiding from the police in the last place they’d look to find him. The Parks would move out, only to be replaced by a German family,” says Vulture.

“The particularities may have changed, but everyone’s station has remained the same. There would always be another wealthy person to live upstairs, just as there would be another poor person positioned beneath them.”