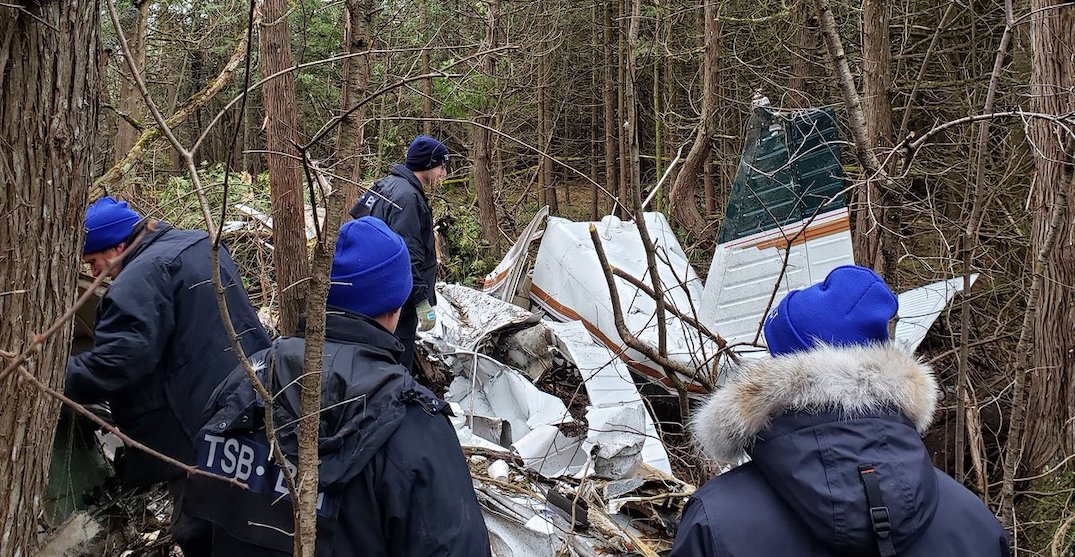 Three children were among the seven victims of a plane crash in Kingston, Ontario, on Wednesday.

According to the Transportation Safety Board (TSB), on November 27, a Piper PA-32 registered in the US was flying from Toronto/Buttonville Municipal Airport to the Kingston/Norman Rogers Airport.

The TSB said that prior to the occurrence, there were communications between the pilot and Kingston Flight Service Station.

The crash happened shortly after 5:00 pm, and the board added that the “aircraft was destroyed.”

“Examination of the wreckage indicates that the angle of impact with terrain was very steep,” said the board. “There was no post-impact fire.”

A crowdfunding page identified the victims as Texas residents Otabek Oblokulov, his wife, along with their three young children, his brother-in-law and wife, who were a newly-wed couple.

The campaign’s funds will be donated to bring the Oblokulov family back to the US and assist with funeral expenses.

In Kingston, the investigation of the crash continues, and as the TSB collects data and recovers electronic instruments and devices that contain “non-volatile memory.”

They’re also surveying the cockpit and examining the aircraft engine.

“There were reports of deteriorating weather at the time of the occurrence,” said the TSB. “We will obtain a detailed weather information package for further information.”

The investigation will also seek to obtain further details on communications between the pilot, the flight service station, and other air traffic services.