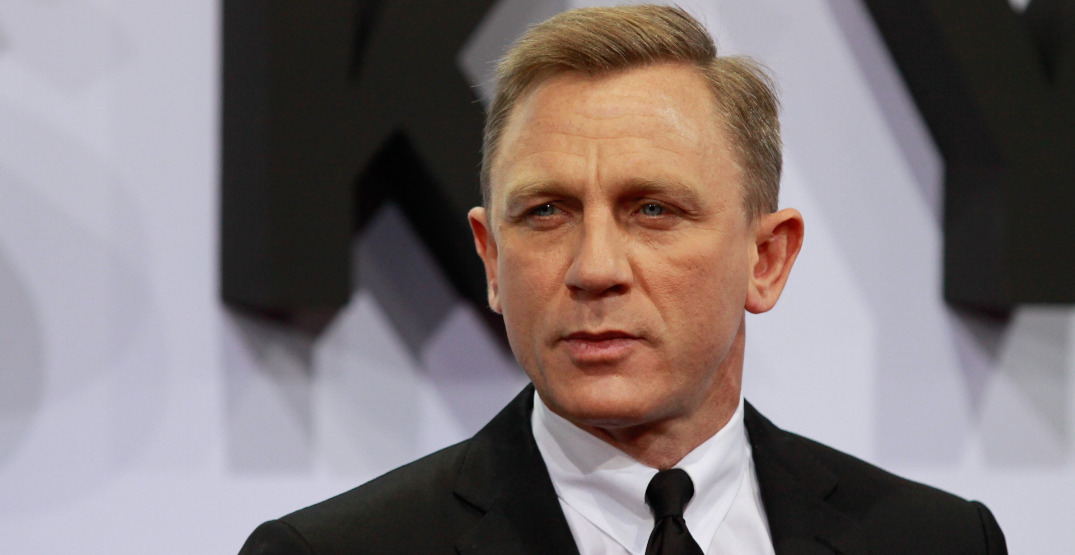 While the next installment of the Bond franchise hasn’t even been announced, you can now place bets on who you think will play agent 007 next, through PlayNow.

The latest movie in the franchise, No Time To Die, hit theatres with rave reviews. But the Daniel Craig saga has come to an end.

While Craig suggested that he no longer wanted to be part of the franchise prior to agreeing to join No Time To Die, this time around he truly is out as Bond.

PlayNow has a fairly large list of potential Bond actors to place your bets on, 35 to be exact.

A few notable names on the list include Idris Elba, Daniel Kaluuya, and Tom Hardy.

Richard Madden is the current favourite, with the highest odds to land the coveted role.

Madden is a Scottish actor, probably best known for his role as Robb Stark in the hit series Game of Thrones.

If Madden did land the role, he’d be the first Scottish actor to play Bond since Sir Sean Connery.

Hardy, known for his work in The Dark Knight Rises, Mad Max: Fury Road, and Venom, has the second highest odds to land the role.

There’s also the chance that the next Bond is not a male actor at all, and PlayNow has made it easy to win that bet by offering the “any female” option.