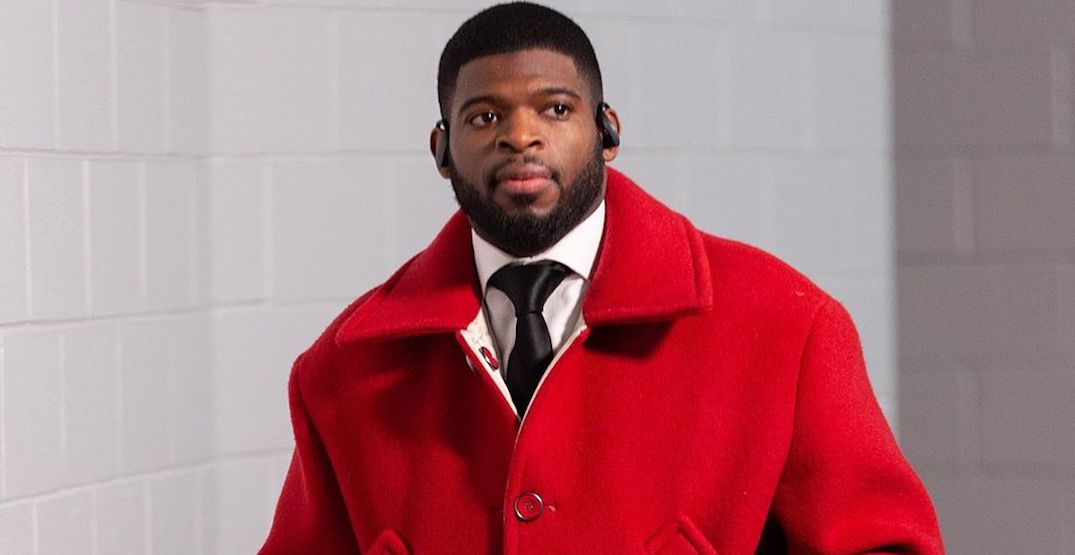 PK Subban announced on Wednesday that he has made a generous donation to help George Floyd’s six-year-old daughter Gianna, and urged the NHL to do the same.

Making the announcement on social media, Subban said he has donated $50,000 to Gianna’s GoFundMe page, and added that the NHL has matched that donation. He also included a link to the fundraiser in his bio so that his many followers could make their own donation. The Official Gianna Floyd Fund has raised nearly a million dollars, from over 30,200 people.

Wearing a hat with “Change the game” written on it, the 31-year-old New Jersey Devils defenceman explained why he wanted to do his part.

“Change the game means change the narrative,” said Subban. “The narrative has been the same. No justice. There needs to be justice. Justice has to happen, change needs to come. But we need everyone. We need everyone and all people to look at our lives and see what we can help that change and do our part.

If you can… Please donate to Gianna’s go fund me page. The link is in my Bio. Anything you can give is much appreciated!