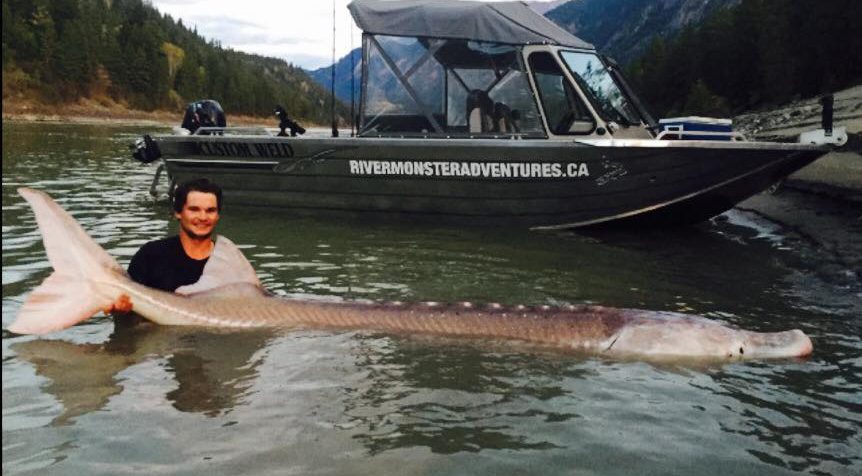 A massive sturgeon was caught on Tuesday that has been the talk of Lillooet, BC for 40 years.

The 600 pound beast measured 10’2″ in length and 5’6″ in girth. An injury to the massive fish’s face has earned it the nickname “pig nose,” and it has only been caught three times in its lengthy life. the last time it was reeled in was 15 years ago.

It took two hours and four men to reel the beast in, says Jeff Grimolfson, co-owner of River Monster Adventures in Lillooet. Their guide, Nick McCabe was the one who led the historic catch.

“Everybody was hooting and hollering,” Grimolfson tells Daily Hive. “Everyone was just amazed. They thought ‘holy smokes, here’s the fish that everybody’s been talking about for years.'” 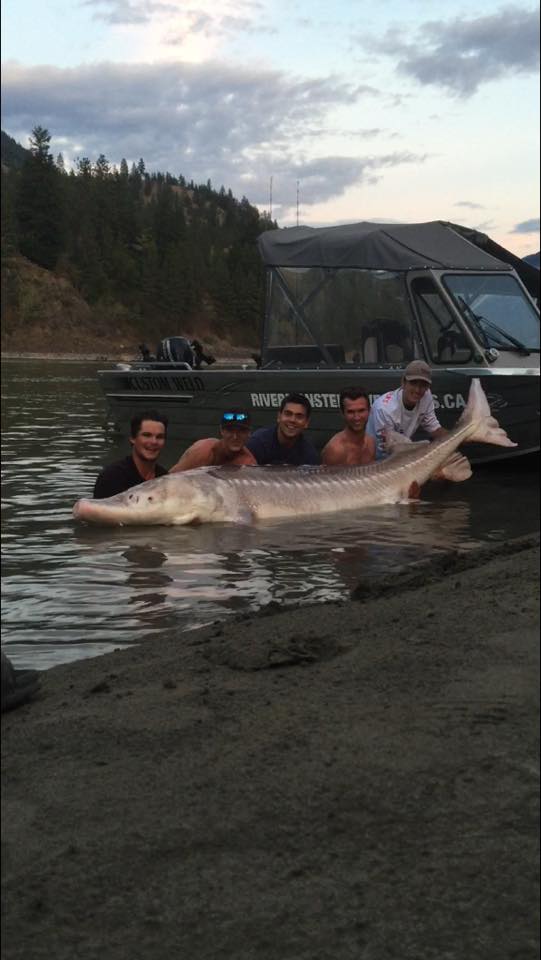 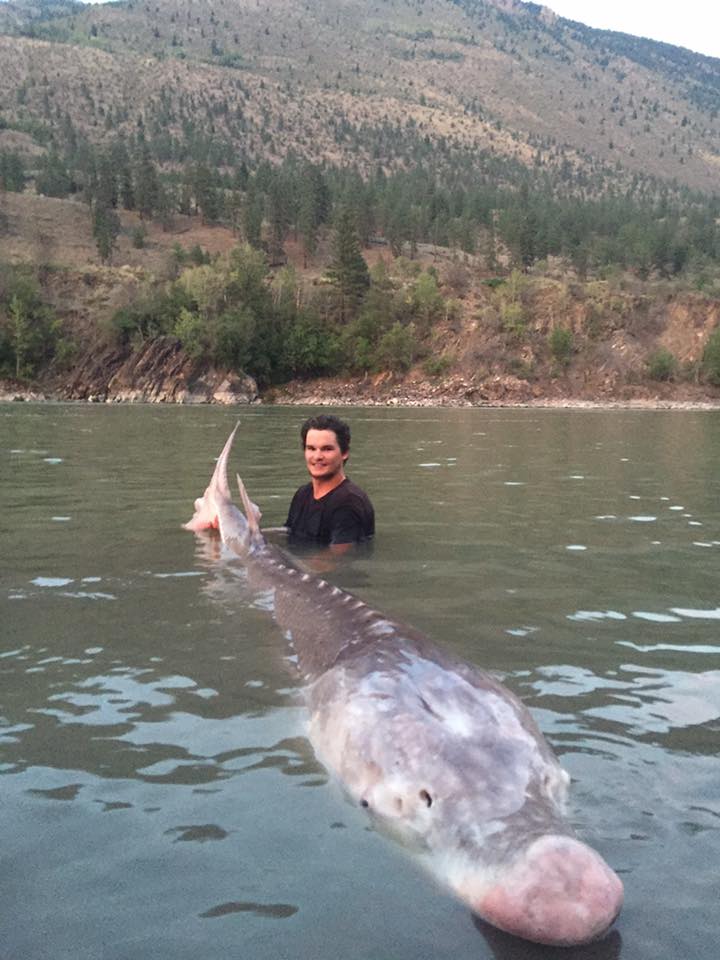 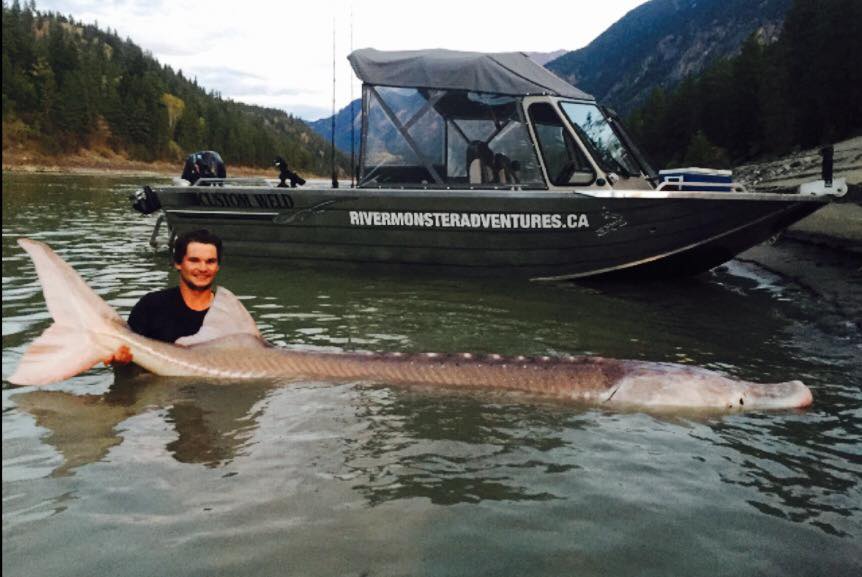 The legendary monster – Grimolfson compares Pig Nose’s local legend status to that of the Lochness Monster – was caught in the Fraser River just outside of Lytton.

Sturgeons grow in length, girth, and weight for their entire lifespans, which can be up to 100 years. They aren’t able to reproduce until they’re 20, and even then, it only happens once every four to six years.

River Monster Adventures has a strict catch-and-release policy, and they tag and microchip all of the sturgeons they catch to gather information on their migratory habits.