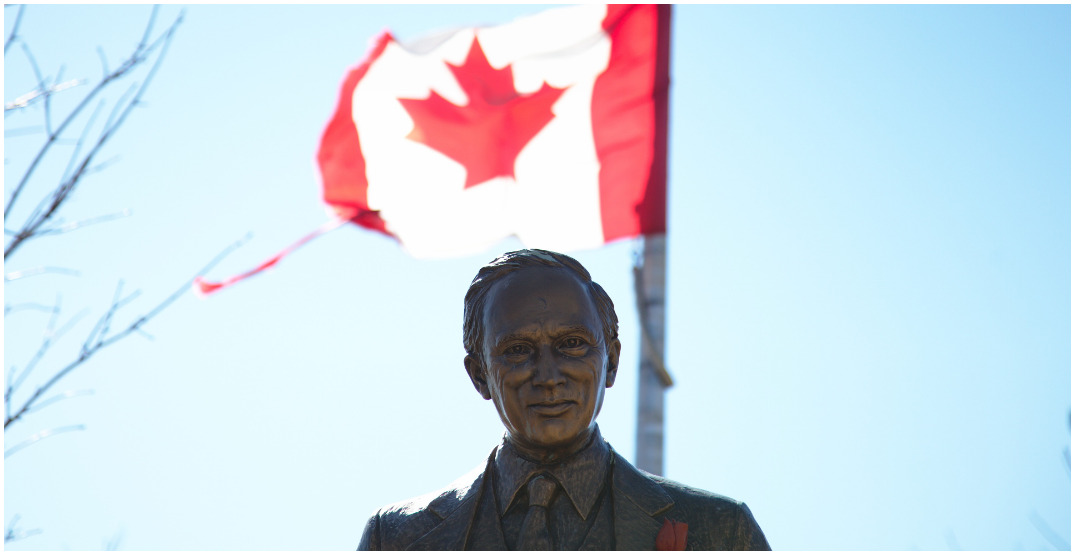 Canada’s relationship with Indigenous Peoples has been put under the microscope in recent weeks, and former Prime Minister Pierre Elliott Trudeau is the latest piece of the larger conversation.

In reflection of Pierre Trudeau’s relationship with Indigenous Peoples and their rights, a petition has been launched to remove a statue of the former PM in Thornhill, Ontario.

After the discovery of the 215 dead children buried at a former Kamloops residential school just weeks ago, a constant dialogue has been taking place in regards to what Canada needs to do to move forward from its oppressive past, and repair its relationship to the Indigenous community.

A statue of Trudeau stands proudly in Thornhill, Ontario at Pierre Elliott Trudeau Park. On the heels of a John A. MacDonald statue being removed in Kingston after Kingston City Council voted to do so, many are wondering if Pierre Trudeau should face a similar fate. 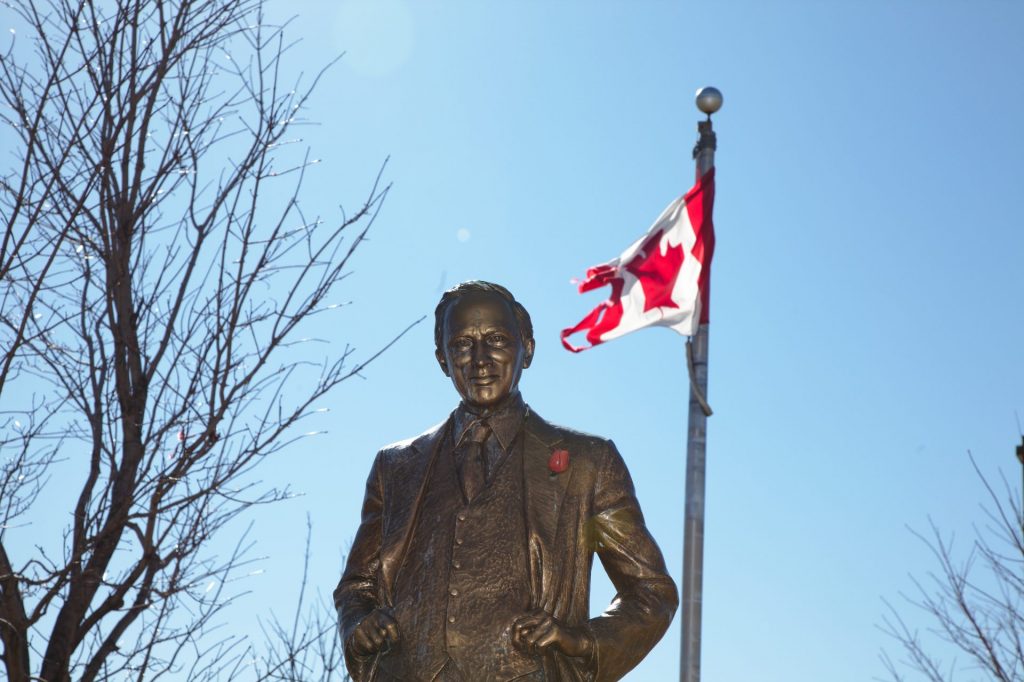 The 1969 White Paper was a proposal put forward by Trudeau, and his Minister of Indian Affairs, former Prime Minister Jean Chrétien.

What the document proposed was to abolish the Indian Act, and other similar treaties. It hoped to align First Nations groups with all other Canadians.  The document would have eliminated Indian Status, reserve status, and any programs geared towards First Nations. The document was withdrawn in 1970, and in 2014, the Liberal Party publicly renounced it.

Indigenous Peoples saw this as another attempt at cultural assimilation.

In 1984, Canadian political leaders held the Federal Provincial Conference of First Ministers on Aboriginal Constitutional Matters, opposite Indigenous leaders from across the country.

The main component of this conference was a debate over the refusal to allow the Indigenous Peoples of Canada the inherent right to self-governance constitutionally.

Indigenous leaders from First Nations, including Inuit and Métis leaders were present, led by Bill Wilson.

Throughout the conference, Canadian provincial leaders can be seen shaking their heads at comments being made by Bill Wilson and his fellow speakers.

At one point during the conference, which can be seen in its entirety in the film Dancing Around the Table, Wilson tells Canadian leaders that he has two kids who want to become lawyers and Prime Minister.

The Canadian opposition breaks into laughter, when Trudeau says, “Tell them I’ll stick around until they’re ready.”

The residential school in Kamloops was still in operation when Trudeau was in power.

Mark Slapinski is the man behind the petition, he runs the website Toronto99.

““I started it after the news of 215 children being found in unmarked graves came out. I found out Trudeau Senior was Prime Minister during the time residential schools operated, and started to look into it more,” said Slapinski.

“I learned he was openly hostile towards Indigenous people, and arguably complicit in the school’s crimes. The petition doubled as a way to start the process of removing the statue, as well as a way of drawing attention to this fact.”

The petition to remove the Trudeau statue has garnered over 5,000 signatures so far.