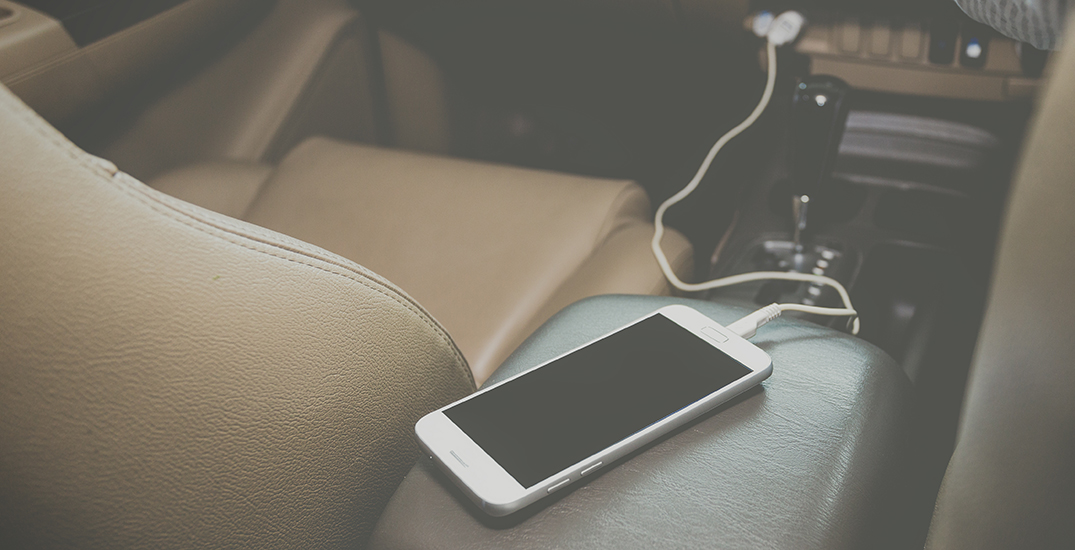 A BC judge sided with a Vancouver Island driver this month, ruling that charging a phone in the car does not by itself constitute distracted driving.

Meghan Wylie received a distracted driving ticket back in December 2018 in Esquimalt, BC. The officer at the traffic stop said Wylie had the phone resting in her lap. Wylie, however, testified the phone was sitting on the driver’s seat, next to her right thigh.

Both parties agreed that the phone’s screen was not illuminated and Wylie did not touch it with her hands.

“I find it difficult to accept that for any device (e.g. radio, TV) that relies on energy to operate, plugging it in to an energy source is, on its ordinary meaning, operating one of its functions,” Justice HW Gordon wrote in their February 11 decision.

Gordon also did not accept the officer’s argument that Wylie was holding the phone by having it rest beside her leg.

“Resting a device on the lap simply as a resting place, as opposed to the ability to grasp it is not a meaning of hold in its grammatical and ordinary sense,” Gordon wrote.

He also said this case was different from a previous ruling against driver Masoud Jahani, who was actively plugging the cellphone into the car, and therefore holding it in his hand.