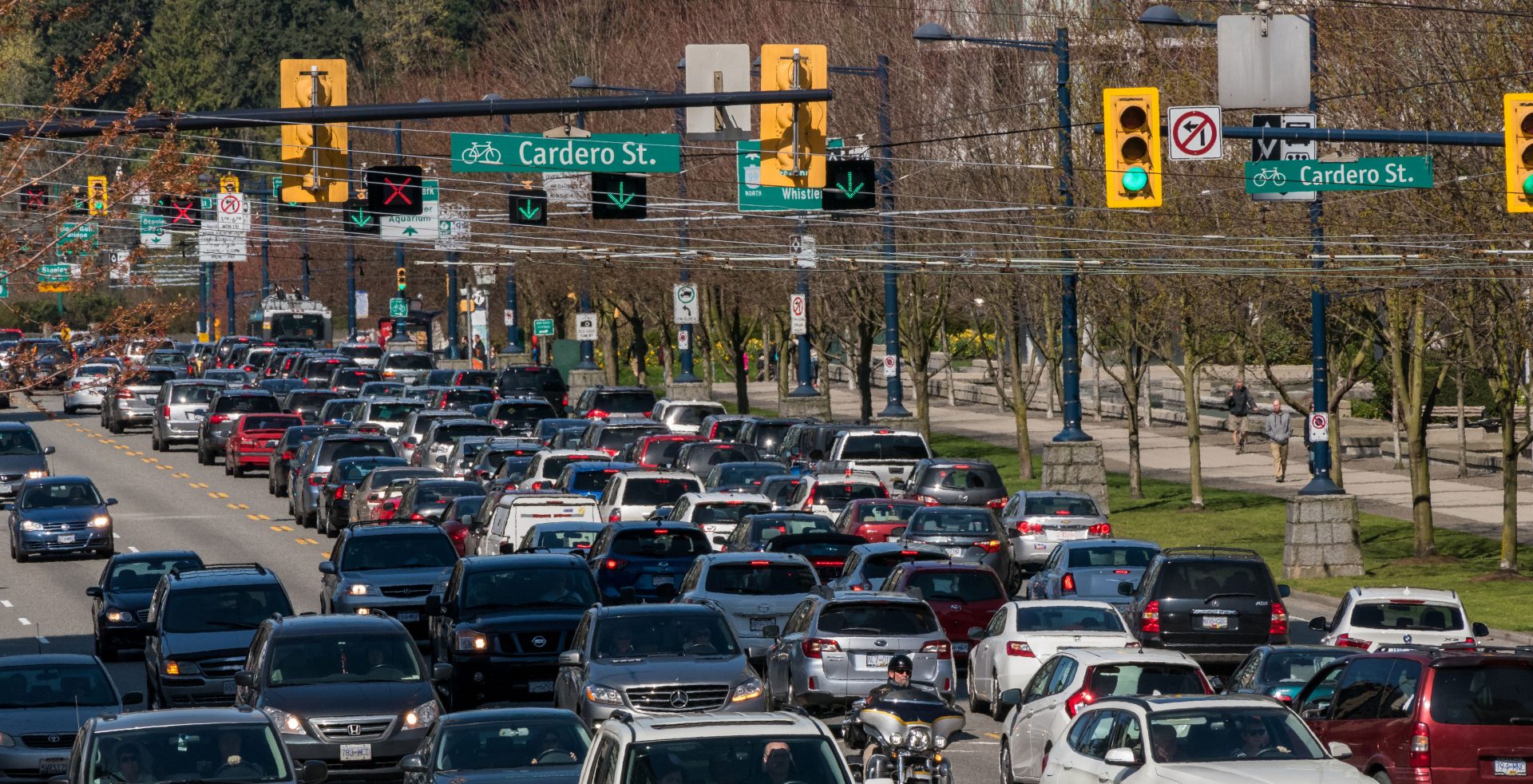 A group that advocates for smarter driving laws in BC is accusing the provincial government and police of misrepresenting data to make high speed limits and distracted driving seem more deadly than they actually are.

SENSE BC released a video Monday called Speed Kills Your Pocketbook 2, where videographer Chris Thompson dives deep into collision data on BC roads.

He suggests the province didn’t take into account especially adverse weather in 2016 and 2017 when deciding to lower speed limits on certain highway stretches in 2018, only a few years after raising them.

“For the amount that ‘speed kills’ is rammed down our throats … you would expect to see clear and unambiguous correlations” that link higher speed limits with higher speeds and more crashes, Thompson said in the video.

He wanted to be clear he doesn’t support dangerous driving, but said he wants evidence-based driving laws. On SENSE BC’s website, it says part of its mission is to “end policing for profit.”

Thompson tried to knock down safe stopping-distance figures touted by police. He plays a clip from Global News where a Ridge Meadows RCMP officer says you need 31.5 metres to stop safely while going 80 kilometres per hour.

But when Thompson films himself stopping from 80 kilometres per hour, he demonstrates he can do it in 20 to 25 metres using red pylons to measure.

“In BC each year 150,000 of 350,000 crashes (42%) occur in parking lots. Of the crashes that occur on roads, 59% are in intersections. Yet speeding remains the number one obsession of ICBC and police,” Thompson said in a news release.

He also takes aim at escalating penalties for distracted driving. Officials in news clips Thompson samples suggest they’re targeting people who use their phones behind the wheel because it’s more dangerous than impaired driving. However, as Thompson points out, road deaths involving impaired drivers have decreased dramatically in the province.

“Distracted driving fines are skyrocketing because fewer people are getting killed by drunk drivers. This makes no sense to me,” Thompson says in the video.

“I understand that fatality statistics vary depending on how different agencies measure types of distraction, but frankly, the bottom line is that nobody should be dying because of distraction or inattention at the wheel,” he said in a statement.

He added that research suggests drivers are about 23 times more likely to crash if they’re texting at the wheel, and distracted driving is a factor in a quarter of all traffic fatalities in the province.

“But focusing only on deaths ignores the pain endured by the thousands of people who are injured every year.”

You can watch the whole video below: