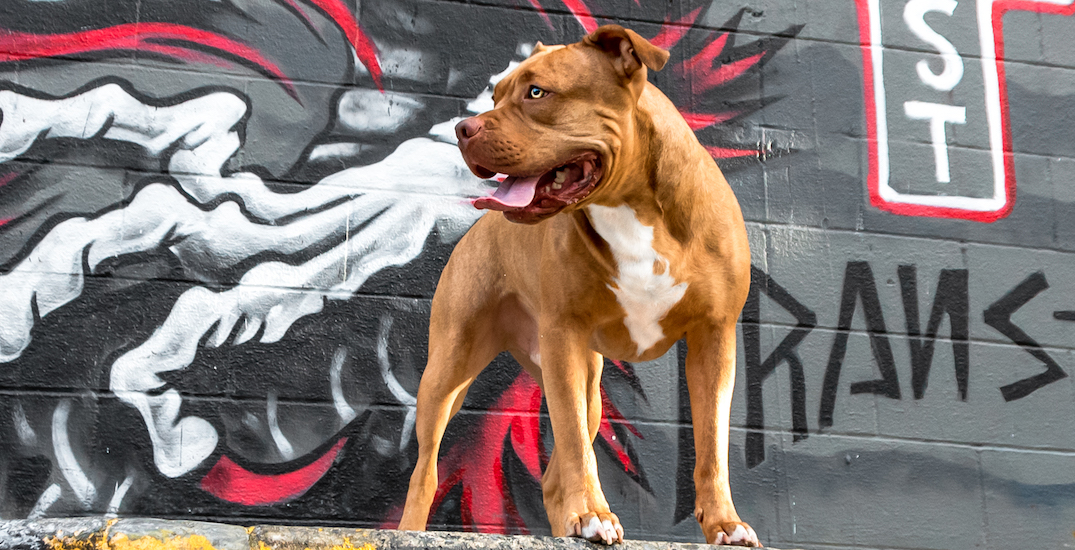 A pet photographer in Vancouver is working to help shelter animals through a project called Graffitis Gone to the Dogs — seeing man’s best friend placed beside street art throughout the city and Fraser Valley in portraits.

Amber Gottselig, owner of Black & Brindle Photography, began working on the project last year, but had to put it on hold when the pandemic hit.

In a phone interview with Daily Hive, Gottselig said now that people are getting vaccinated, and mural season is getting closer, she would like to relaunch the project and use it as an opportunity to fundraise money for animals in need.

Gottselig said she got the idea initially when she attended the annual Vancouver Mural Festival with her dog and saw “how well it photographed with him in front of the graffiti.”

Then, she put out an ad out on social media to see if any dog owners would be interested to do the same, “something new and different from the usual backgrounds that they use for canine photography.” 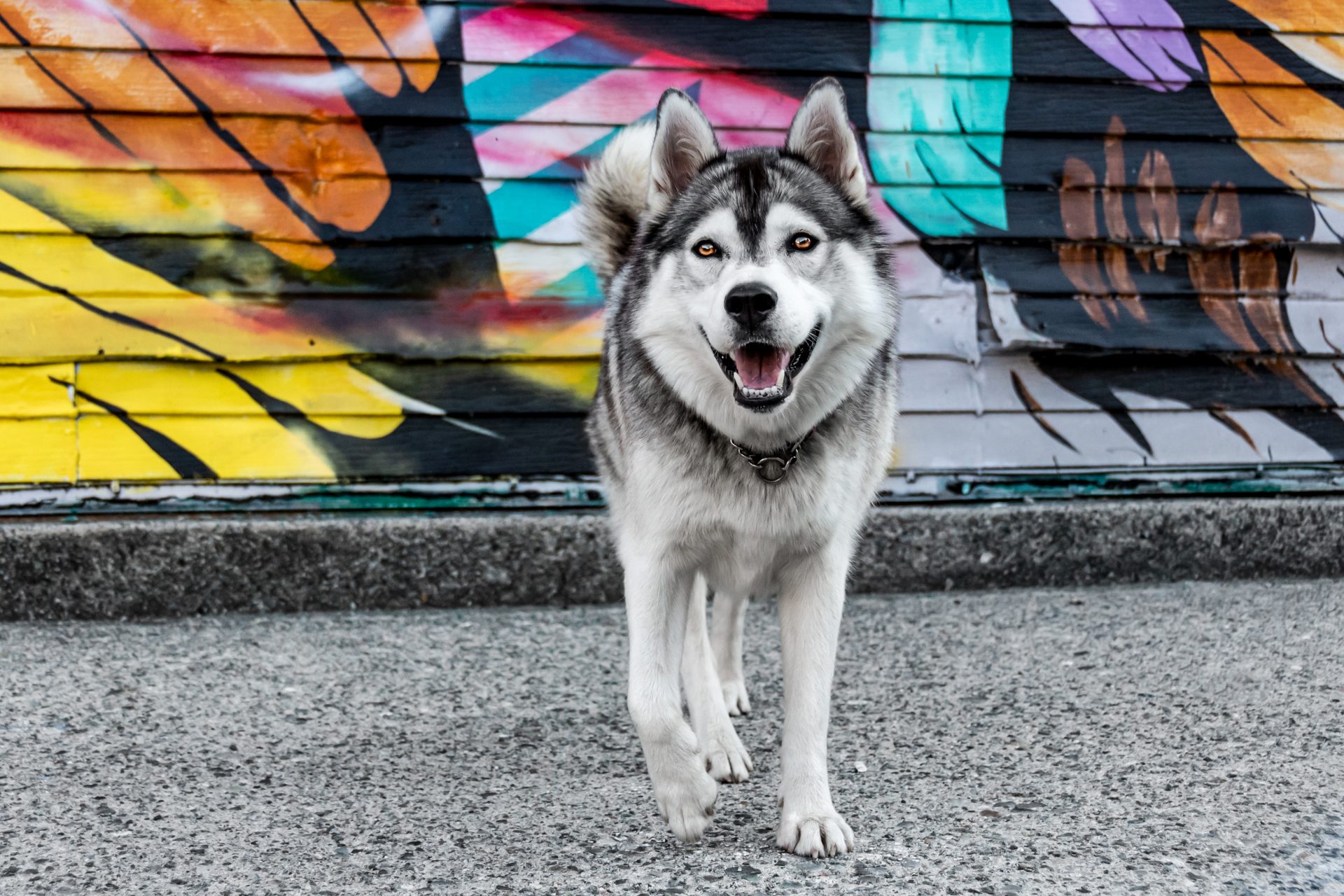 Once the ad was out, people began tagging their friends and applications rolled in, “I didn’t expect it to take off so quickly,” she said.

“I guess everyone really enjoyed the idea, something a little different than the usual studio photos or the usual, I guess, country backdrops with the trees.”

Gottselig chose dogs based on the murals she was interested in photographing, “matched up in colouring and size, and just sort of personality,” she said.

About 45 canine models came out with their humans for the first photography round, and to enjoy murals in Vancouver and Langley, Gottselig said. 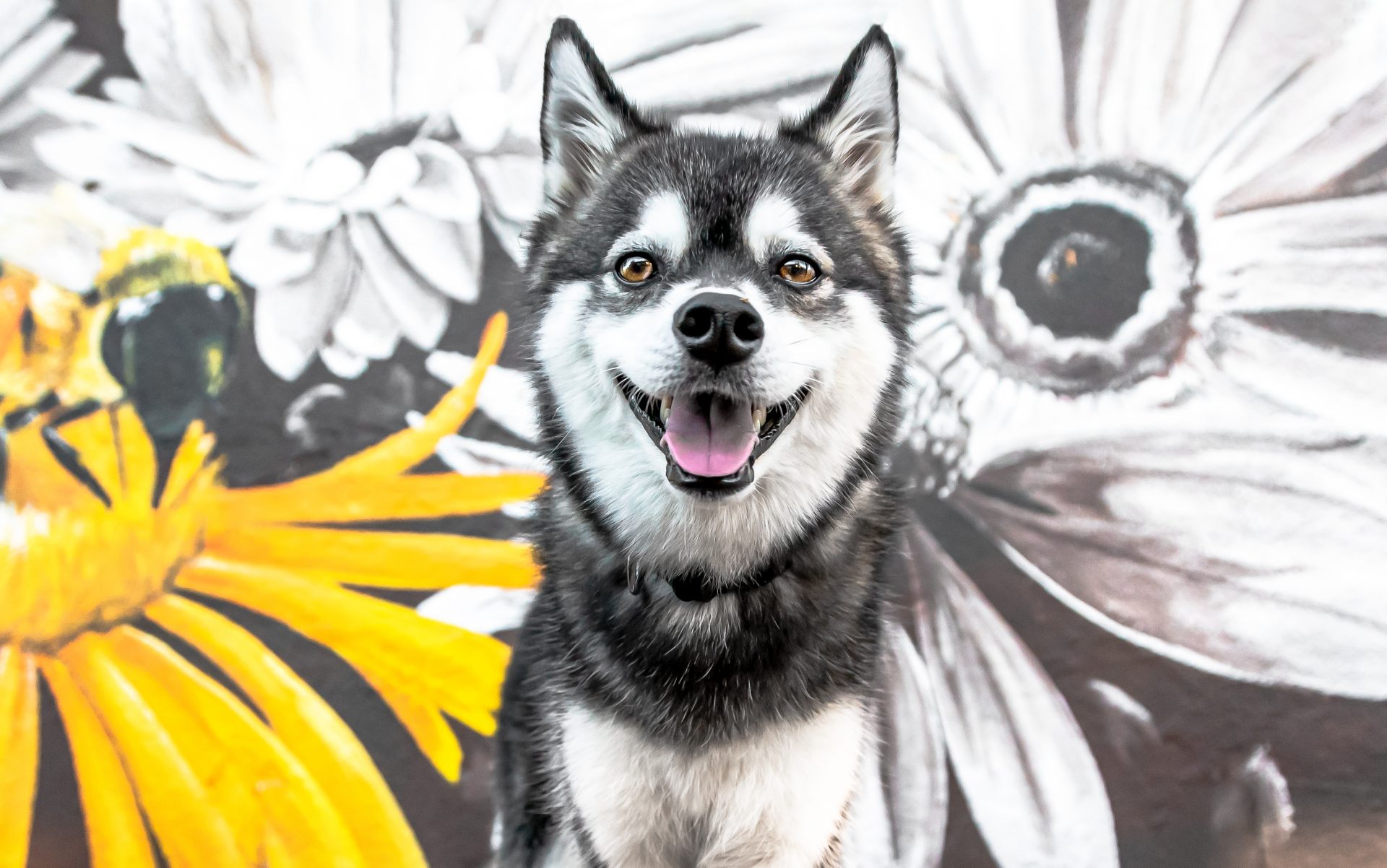 “There’s a lot of really great mural artists, especially in Vancouver, and it’s kind of expanding now out to the Valley,” Gottselig said, adding the mural artists are tagged in the photos online, which you can find using #Graffitisgonetothedogs.

Now getting ready for the new initiative, to fundraise for shelter animals, Gottselig is planning on photographing dogs with street art, only this time will be offering clients packages to buy instead of shooting for free, like she did at first.

Gottselig said merchandise sold, including prints, canvas, or metal prints, will see a portion of sales donated to local rescues in downtown Vancouver. 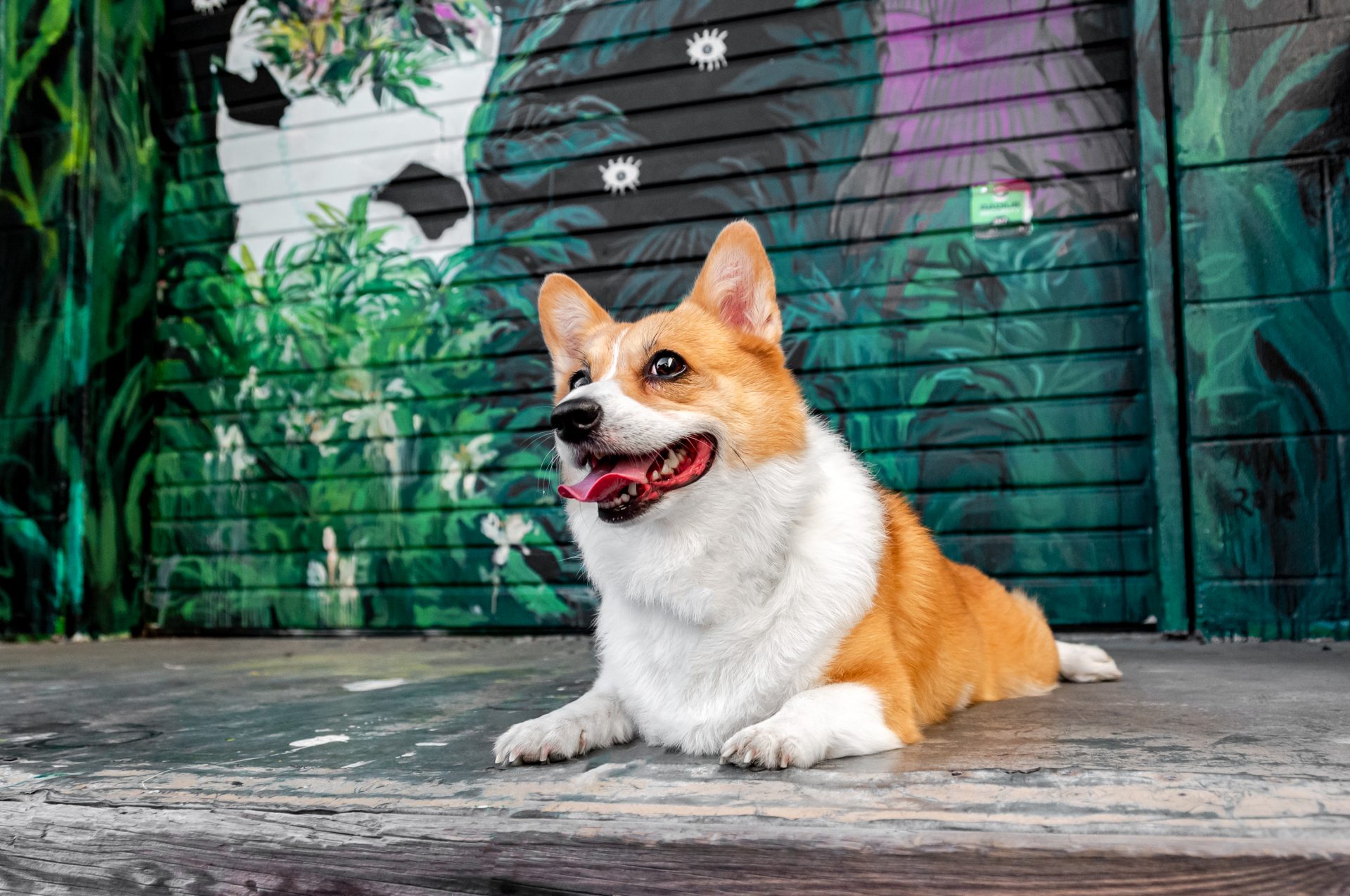 “All of my animals have been rescued, so I kind of want to give back, and there’s so many amazing dogs waiting for homes right now, so we just want to make sure that we’re giving back to the rescues that have helped us so much,” she said.

“Most of my teenage years were involved in helping out shelters and rescue groups, and I’m hoping that with the photography that could help as well,” she said.

“Whether it’s getting exposure for shelter dogs through the photography or just getting them funding that they need — however we can give back is what we’re really interested in.”

Gottselig said they’re hoping to team up with some local dog rescues for the Graffitis Gone to the Dogs project within the next couple of months, and she’s going to begin to scout for new murals around June and July. 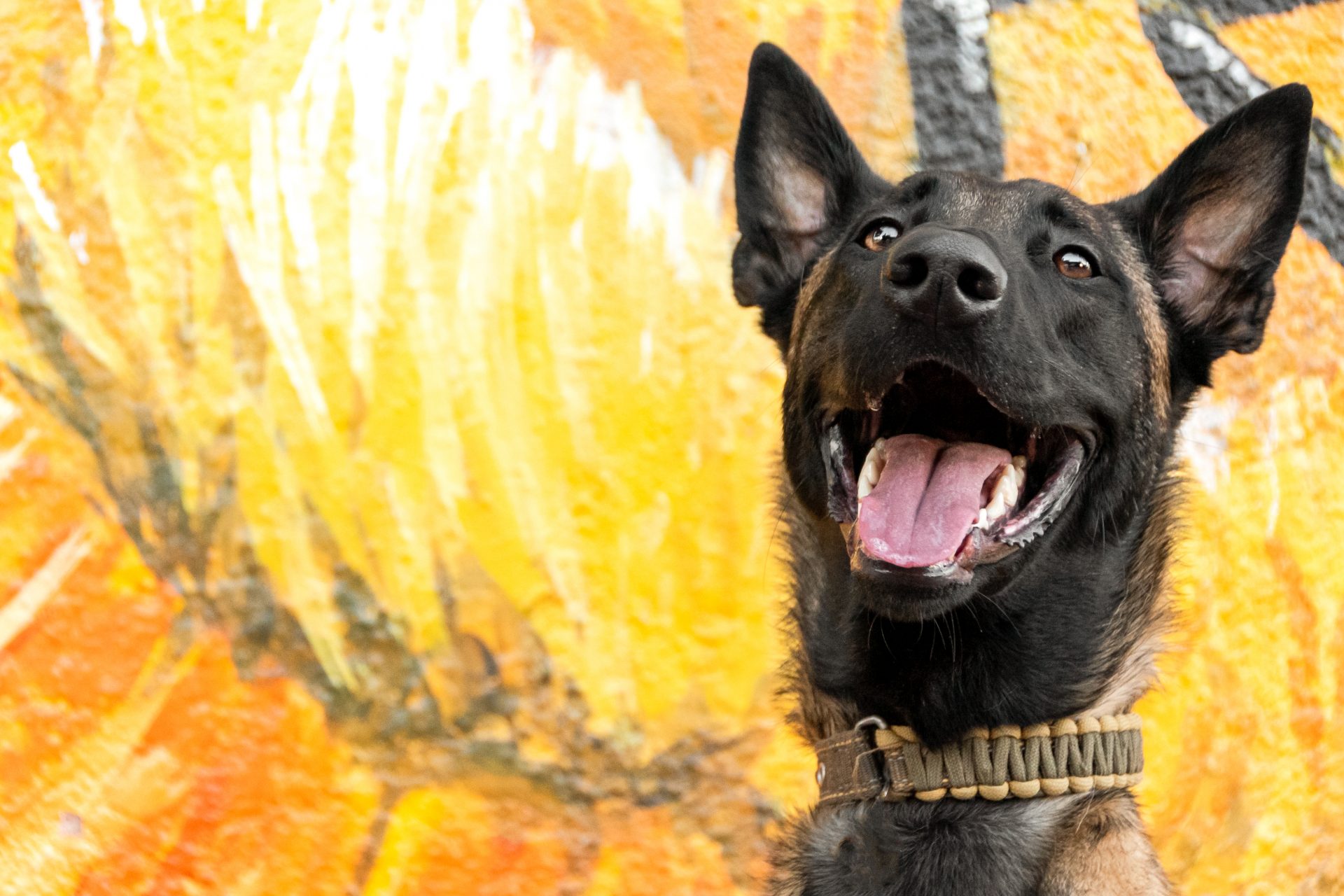 “It’s a project that really belongs to my heart and I really want to see it take off, and hopefully get some more cool dogs out this year and overall have some fun with it,” she said. 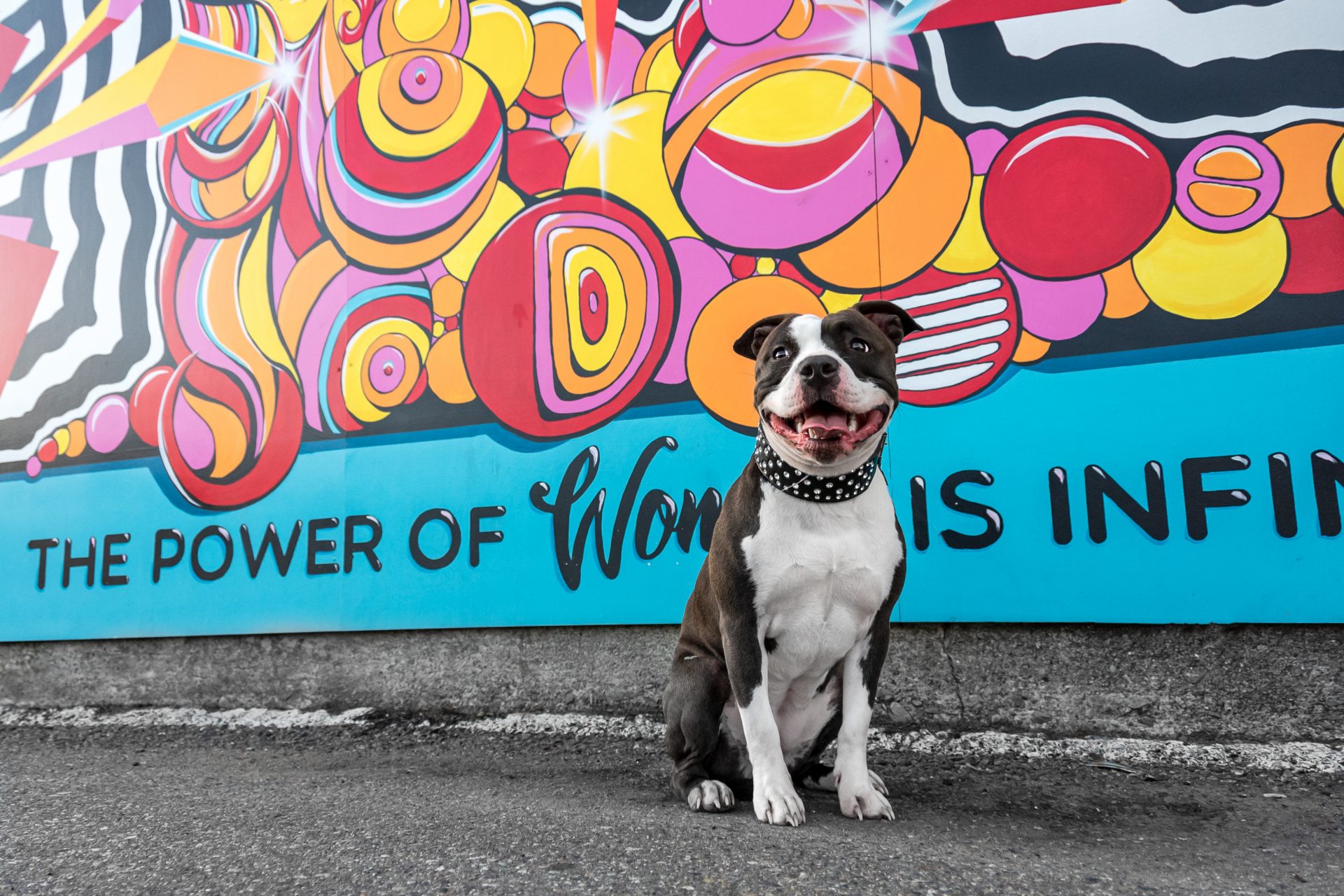