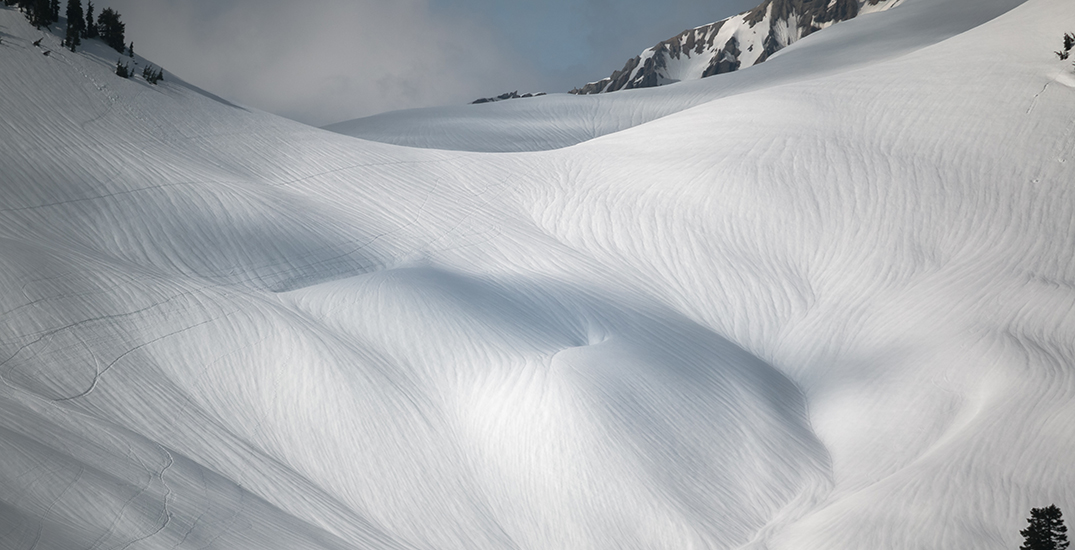 Avalanche Canada is warning backcountry users that large avalanches are “almost certain” this weekend following a massive dump of snow in the Sea to Sky region.

The new snow will form large slabs, and add stress to the already weak snowpack, the agency said in a bulletin on its website.

“Avalanches have the potential to run far distances and destroy mature timber,” Avalanche Canada said. “Large natural avalanches are likely throughout the day (Friday) and the rest of the weekend.”

It’s rare to see such a high danger rating, according to Avalanche Canada.

⚠️ We very rarely see extreme avalanche danger, but the Sea to Sky region is forecast to be extreme for tomorrow. Other regions in BC will also see an increase in avalanche danger as another storm hits the province #AvCan #KnowSnow
Get the forecast 👉 https://t.co/JwMaRhyDrR pic.twitter.com/CKzrQpA97N