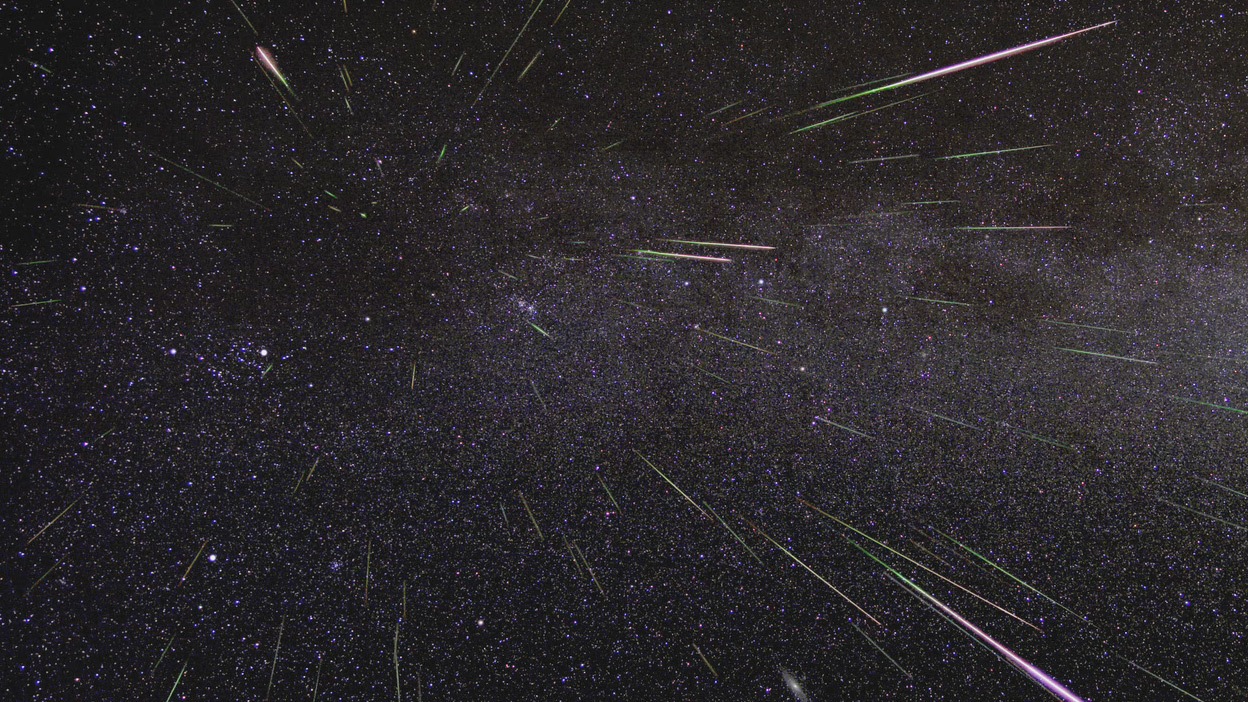 It’s almost time for the annual Perseid Meteor Shower, and it’s generally the most dazzling meteor shower of the year.

But according to Space and NASA, in 2019 the Meteor Shower will be washed out by a close-to-full moon during their peak.

This year, astronomers say that those who look up during the peak on the night of August 12-13, star gazers can expect to see about 10-15 Perseids per hour or slightly more.

While it sounds a lot, compared to years like 2016 when there was no moonlight, there were between 150-200 meteors an hour.

“The best known meteors of the year, the Perseids, are back. But…this year’s shower will have to contend with a bright Moon on the peak nights. Still, you could see a dozen or more meteors per hour, including the occasional very bright meteor, also called a fireball,” said NASA.

NASA adds that the meteors in this shower are particles left behind in the debris trail of a comet called Swift-Tuttle.

“Earth passes through part of this trail of debris every year, creating the meteor shower as tiny pieces of comet debris collide with our atmosphere and burn up.”

What’s up in the August sky? Look for the “shooting stars” of the annual Perseid meteor shower for some stargazing delights, but be warned — the bright Moon will overwhelm the fainter meteors during the show peak on August 12 & 13 this year. Watch & learn: https://t.co/y7vOMX6Kwc pic.twitter.com/34csrIeMSM

For the best meteor watching, NASA recommends facing toward the east and looking up.

“The Perseids generally appear to radiate from a point here, a bit to the left of the Pleiades star cluster, but they can appear pretty much anywhere on the sky,” said NASA.

As with many stargazing activities, it’s important to find a spot away from bright lights and give your eyes a little time to adjust to the darkness. In fact, NASA recommends avoiding looking at your bright phone screen too.

“And although you’re more likely to see meteors at the shower’s peak, you should also be able to spot a few any night the week before,” they said.

And like NASA said, stop looking at your bright phones.