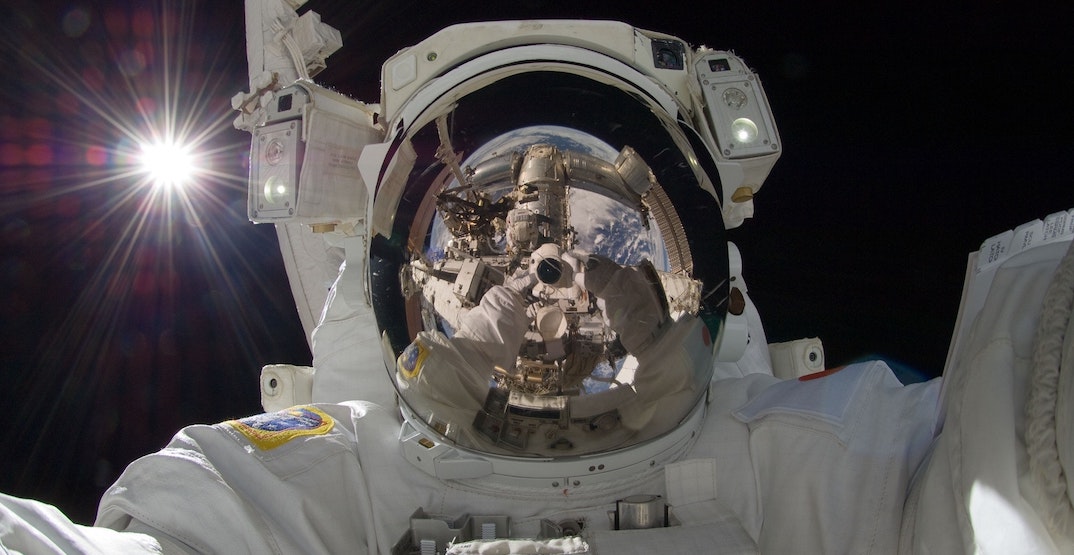 Best known for scientific and technological achievements in human spaceflight, aeronautics and space science, it looks like NASA is now expanding into a new industry — tourism.

In a statement earlier this month, the space agency announced they would enable private astronaut missions of up to 30 days on the International Space Station, with the first mission as early as 2020. 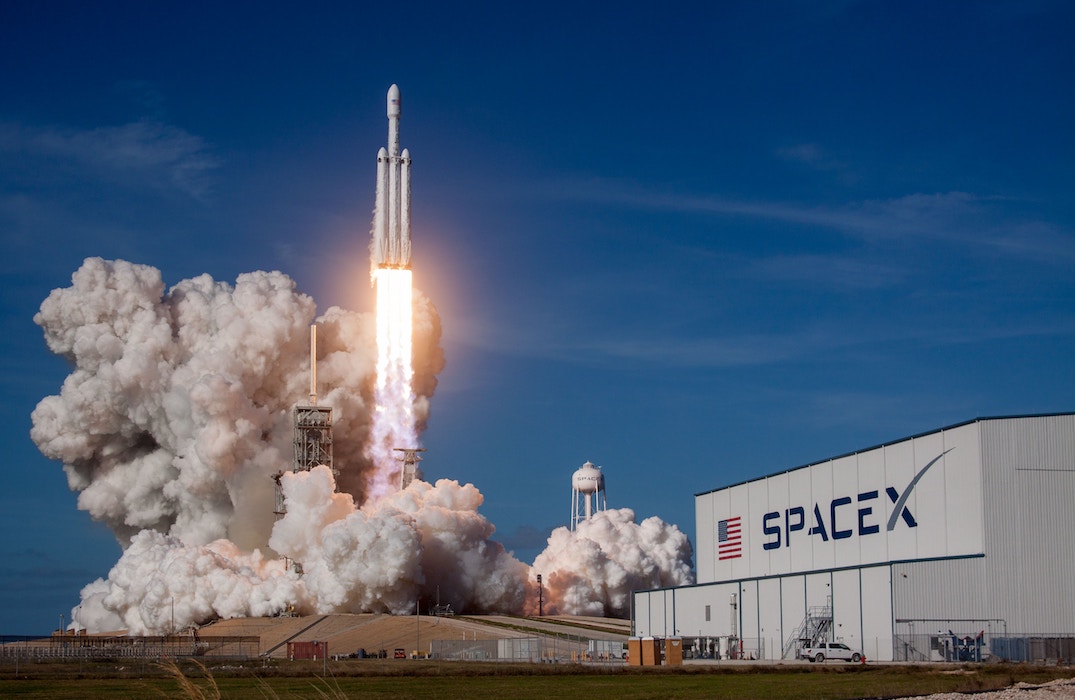 According to the BBC, up until now, commercial flights to the ISS have been banned by NASA. However, since NASA doesn’t own the station (it isn’t owned by one single country, BTW) tourists have gone there before, such as US businessman Dennis Tito, who became the first tourist to visit when he paid the Russian government $20 million for a round trip in 2001.

The space agency explained that private commercial entities would be responsible for determining crew composition for each mission, as well as ensuring that the private astronauts meet the medical and training requirements for spaceflight.

The companies hired by NASA — Elon Musk’s SpaceX and Boeing — will use their Dragon capsule and Starliner spacecraft, respectfully, to make space travel a reality for those willing to pay the hefty price tag.

According to the BBC, “these companies are likely to charge any private astronaut a similar ‘taxi fare’ to what they intend to charge NASA for its astronauts — close to $60m per flight.”

This new venture into space tourism is exciting news for travel-addicts around the world — the ones with enough money in the bank, that is. It also means more financial security for the space agency, which plans to send the first woman and the next man to the moon by 2024 as part of a long-term goal of eventually reaching Mars, according to the statement.