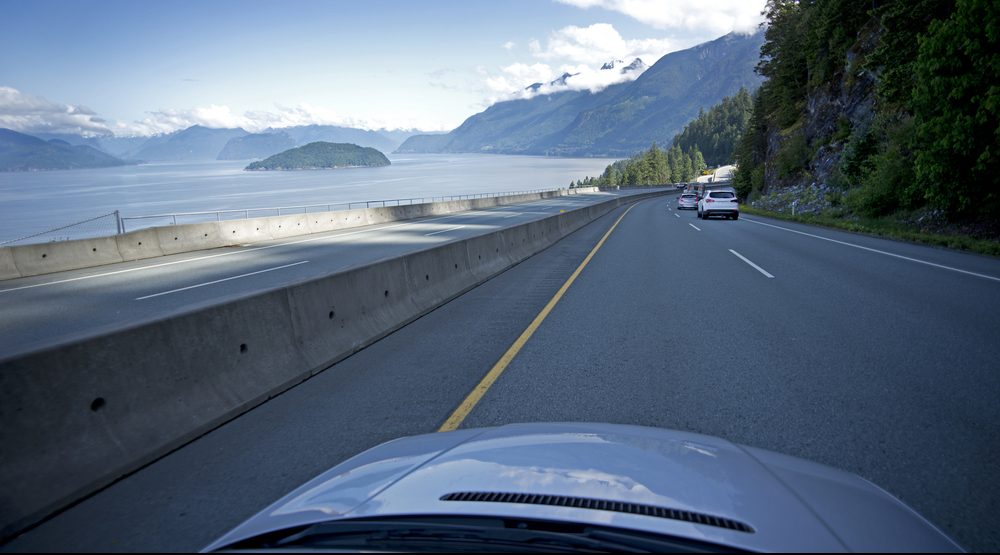 Six people were injured following a collision on the Sea to Sky Highway this weekend.

According to the BC Emergency Health Service, on Saturday a call came in shortly after noon about a multi-vehicle incident on Hwy 99 near Daisy Lake.

Six patients were transported from scene. Two of them were in serious condition while the others suffered non-life threatening injuries. One of the patients was reportedly transported by air.

There was also a secondary event, that day where an individual required medical attention while stuck in traffic along Highway 99. That patient was also transported to hospital.

It has been suggested on social media that the crash was linked to the Diamond Rally, an annual event that sees high-end vehicles travel from Vancouver to Whistler, that took place this weekend.

This was not confirmed by BCEHS, and Daily Hive has reached out to both police and organizers of the rally for clarification.