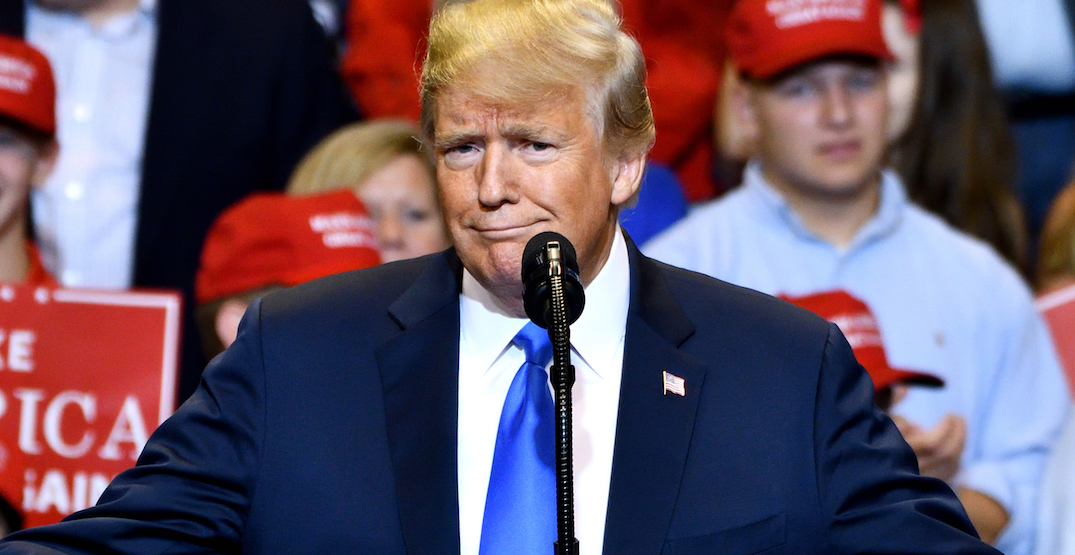 On the eve of the US presidential election, it appears people in BC are putting their money behind Donald Trump, even if their hearts are with Joe Biden.

According to a recent Ipsos poll, 73% of British Columbians view Biden winning as a “good thing” for Canada.

But from a betting perspective, nearly 3,000 bets totalling more than $1.4 million (68% of wagers) have been placed on Trump through PlayNow.com, the province’s legal sports gambling website owned and operated by BCLC. That’s well ahead of the money placed on Biden, as 1,484 bets totalling more than $622,000 (29% of wagers) have been put on the former US vice president.

Trump is trailing in the polls and has been given longer odds (2.35) than Biden (1.58) to win, but of course gamblers remember the last US election, when Trump defied the odds.

Other wagering options include betting if Trump can win any state that he didn’t win in 2016, as well as gambling on the precise popular vote percentage or electoral college vote tally for either candidate.

If Trump wins, BCLC says the potential combined payouts will total an estimated $3.4 million, while if Biden wins, that total will be about $1 million.

With an estimated 12,000 bets totalling approximately $3 million, the 2020 US election is already the most popular betting event in PlayNow.com history — bigger than popular sporting events like the Super Bowl. The previous PlayNow.com record was the 2016 US election, which attracted approximately 7,200 bets, totalling $737,000.