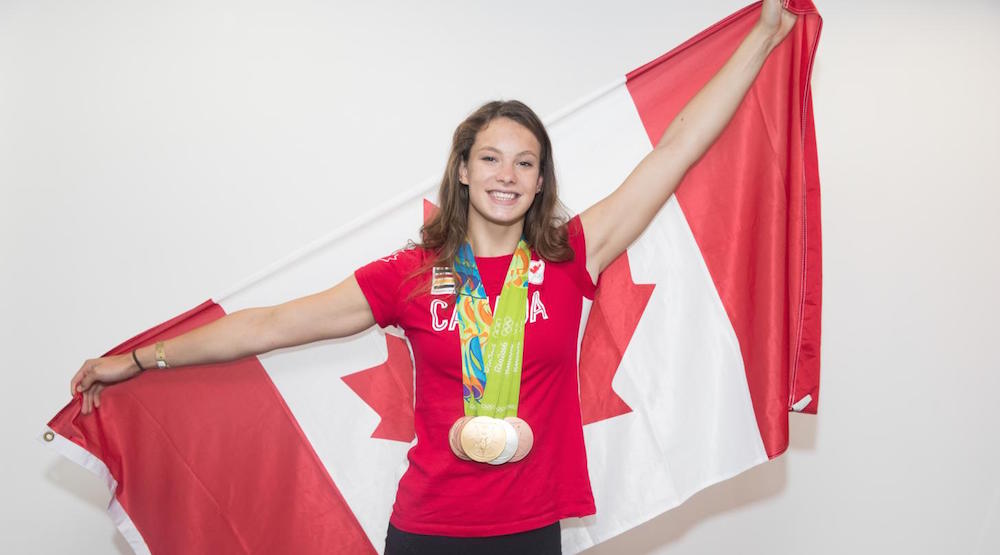 Some of the top swimmers on the planet are on their way to Vancouver, as UBC hosts the 55th Annual Mel Zajac Jr. International Swim Meet beginning on Friday.

Over 600 swimmers will compete at the UBC Aquatic Centre during the three-day event, including a Canadian Olympic hero.

Topping the list is Penny Oleksiak, who captured the hearts of Canadians from coast to coast at the Rio 2016 Olympics, becoming the first athlete from our country to win four medals at a single Summer Games. The achievement was made even more impressive given her birth certificate – she was just 16 years old.

Canada’s youngest-ever Olympic champion will turn 18 this month, as she looks to improve upon an injury-riddled 2017 campaign. She dealt with a shoulder injury, before suffering a concussion after being hit by a medicine ball at the gym.

Just 21 years old, Dressel has been compared to Michael Phelps – he’s that good.

“This guy is going to dominate in the same way as Phelps, but is also the fastest man on the planet so it’s also a bit like Usain Bolt,” said former world champion Mark Foster in an interview with CNN. “He’s going to bring a bit of sexiness to the sport.”

Another swimmer to keep an eye on is Scotland’s Mark Szaranek, who won silver and bronze at the Commonwealth Games in Australia earlier this year.

“This year the prestige level of the meet has gone way up with the quality of the international athletes attending,” said UBC Swimming head coach Steve Price. “It will be one of the premiere meets this spring as athletes prepare for the Pan Pacific Championships, the European Championships, and the Asian Games. The meet will be fast and we hope to see many meet records broken.”

Tickets for the event start at just $5 per day, and are available online.