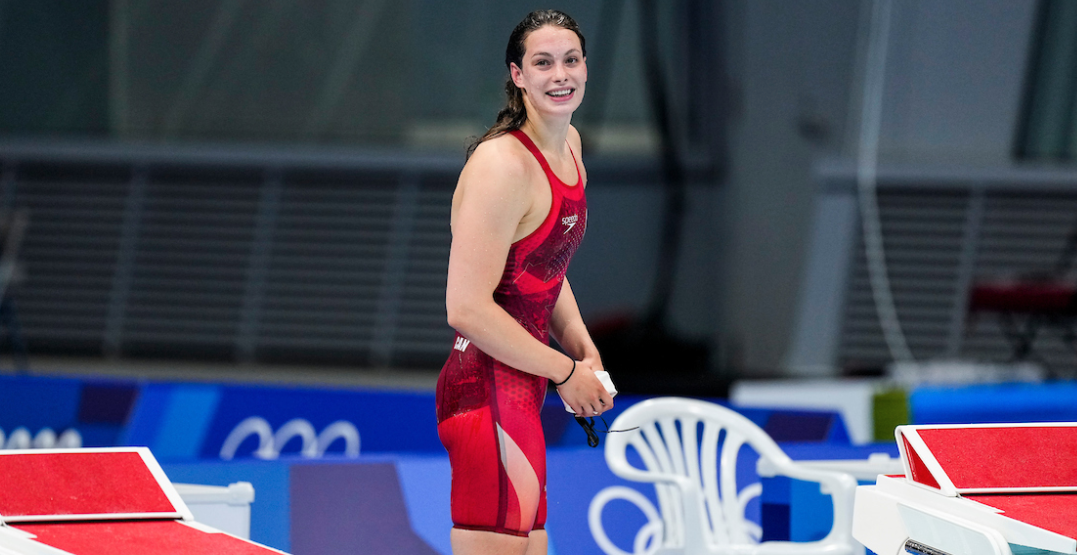 Calling 21-year-old Penny Oleksiak the most accomplished swimmer in Canadian history shouldn’t be much of a discussion.

Oleksiak is Canada’s all-time most decorated Olympic medalist in any sport, and she’s had a hand in 12% of all of Canada’s swimming medals for either gender.

She’s one of just seven Canadian swimmers to win a gold medal at the Olympics and currently holds nine individual or Canadian team records.

But she’d be the first to tell you that past success doesn’t always mean everything will go, well, swimmingly, all the time.

“If you asked me like a week ago, I would have been bawling my eyes out and being like, ‘I’m not in good shape at all,'” Penny Oleksiak said in a recent interview with Daily Hive. “But I think right now I’m definitely looking up, and I’m feeling a lot better about it all.”

Oleksiak was dealing with a COVID-19 case she picked up about “six or seven weeks ago” that halted her training regimen ahead of the 2022 World Championship next month in Budapest.

“Before that, I was kind of just go, go, go and [wanted to] train harder and get faster. That was all I really cared about,” Oleksiak said. “But the last six weeks have really taught me to just take things day by day, and hopefully, I’ll be able to turn things around and get to where I want to be, and if not, I need to switch my plan and then go from there.”

Penny Oleksiak became a household name during the Rio Olympics with her four medals as a 16-year-old and has now spent the last five years on the world stage.

But the rise to fame hasn’t come with a shortage of internet trolls coming into her social media comments and messages with less-than-supportive messages.

“Sometimes the world can get a little daunting, especially with opinions from people when you’re on the world stage. Clearly, those people are unhappy if they feel the need to try and make you unhappy,” she said. “People are going to make comments, people are going to hide behind the screen, and hide behind fake accounts and everything to try and talk to you, but you kind of just have to forget about it. It is what it is… I think I just find comfort in knowing I’m one of Canada’s greatest Olympians.”

Up next for Oleksiak is a pre-World championships appearance on the Mare Nostrum tour, with three events in Monaco, Spain, and France over the next week and a half.

“We haven’t had a ton of racing opportunities since the Olympics. So I think that’ll be really nice to kind of get a feel for where I’m at,” she said.

Last year’s Olympic cycle was thrown off by a year due to the COVID-19 pandemic, coupled with her own bout with COVID-19, have given Oleksiak a reality check about the unpredictable nature of her profession.

“I think I sometimes think too far ahead,” she admits. ” [But] I think I can do a lot in a really short amount of time [when prepping for the World Championships]. And I think that’s just because I allow myself to really focus on just swimming and training and getting into that peak performance mentality and physically as well.”

When she’s away from the pool, it’s often her pets that she spends the most time with. Oleksiak picked up her family cat Rio in the days following the 2016 Olympics before adopting her own dog Franklin shortly after. 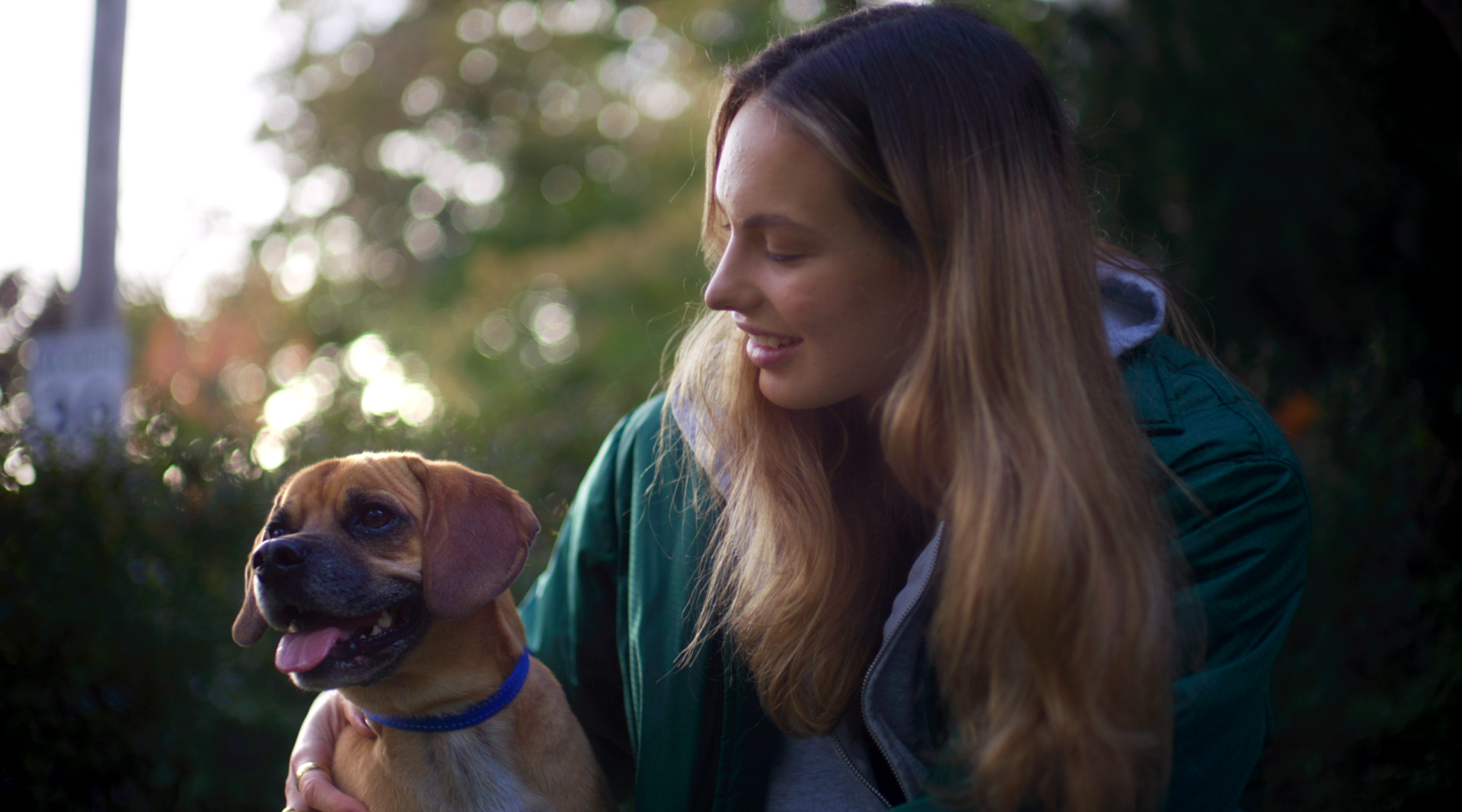 Oleksiak is one of the ambassadors for the Royale Home for Every Pet Project, which was created in order to support over 100 animal shelters as they aim to find forever homes for 100,000 Canadian cats and dogs in need of adoption every year. Until June 28, $0.15 from each consumer purchase of any Royale product will be donated to participating Canadian animal shelters to a maximum of $100,000.

But despite all her success so far, Oleksiak isn’t satisfied with her career just yet.

“There’s so much more to achieve and much work to get done,” she said. “Really, it just keeps me motivated. Every time I go to the pool, I get really excited just to work on something small every day.”