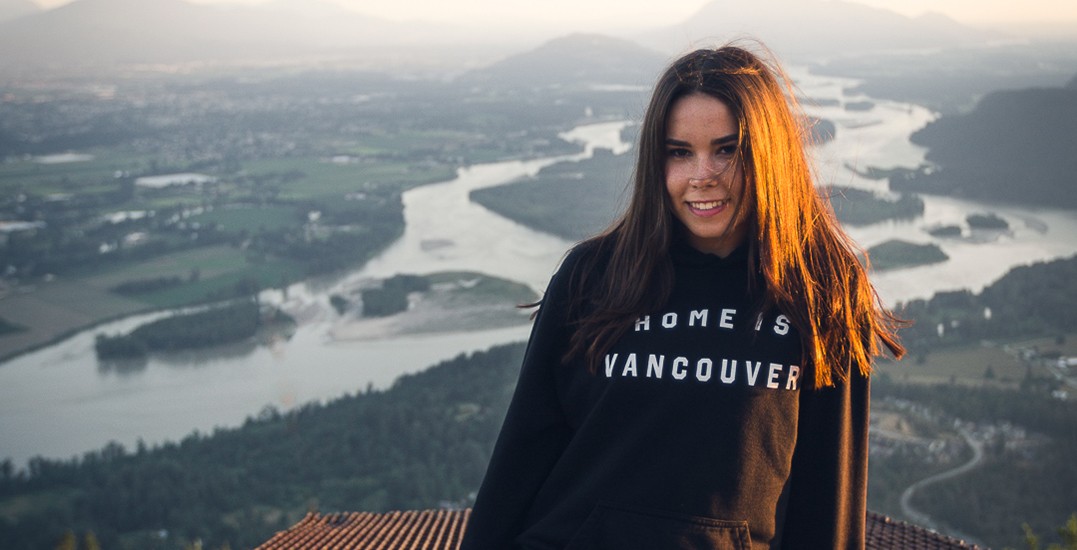 Since Peace Collective‘s inception in 2014, the clothing brand has slowly but surely taken over Toronto.

The company was born when Yanal Dhailieh, the brand’s founder, and his friends sported the now-iconic Toronto vs. Everybody t-shirt to a Toronto Raptors game. 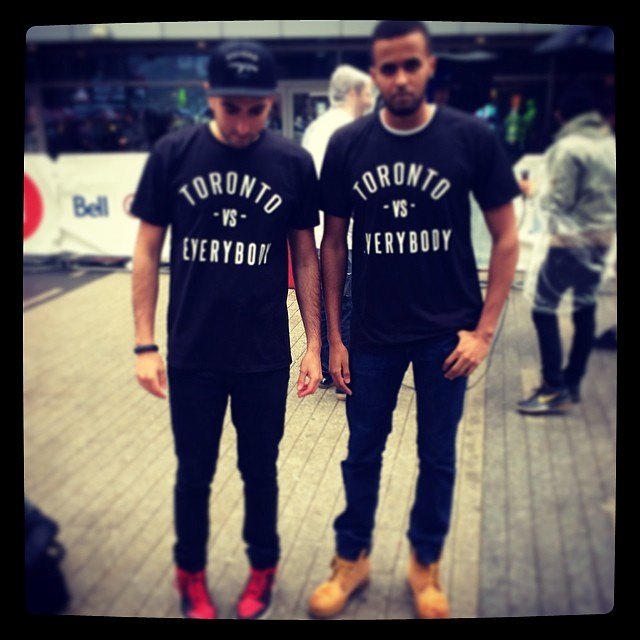 Yanal Dhailieh, founder of Peace Collective, sporting the Toronto vs. Everybody t-shirt in 2014 (@therealyd/Instagram)

Not to mention, a number of professional athletes have been seen rocking the brand, including former Blue Jays athletes Josh Donaldson, Jose Bautista, and David Price. 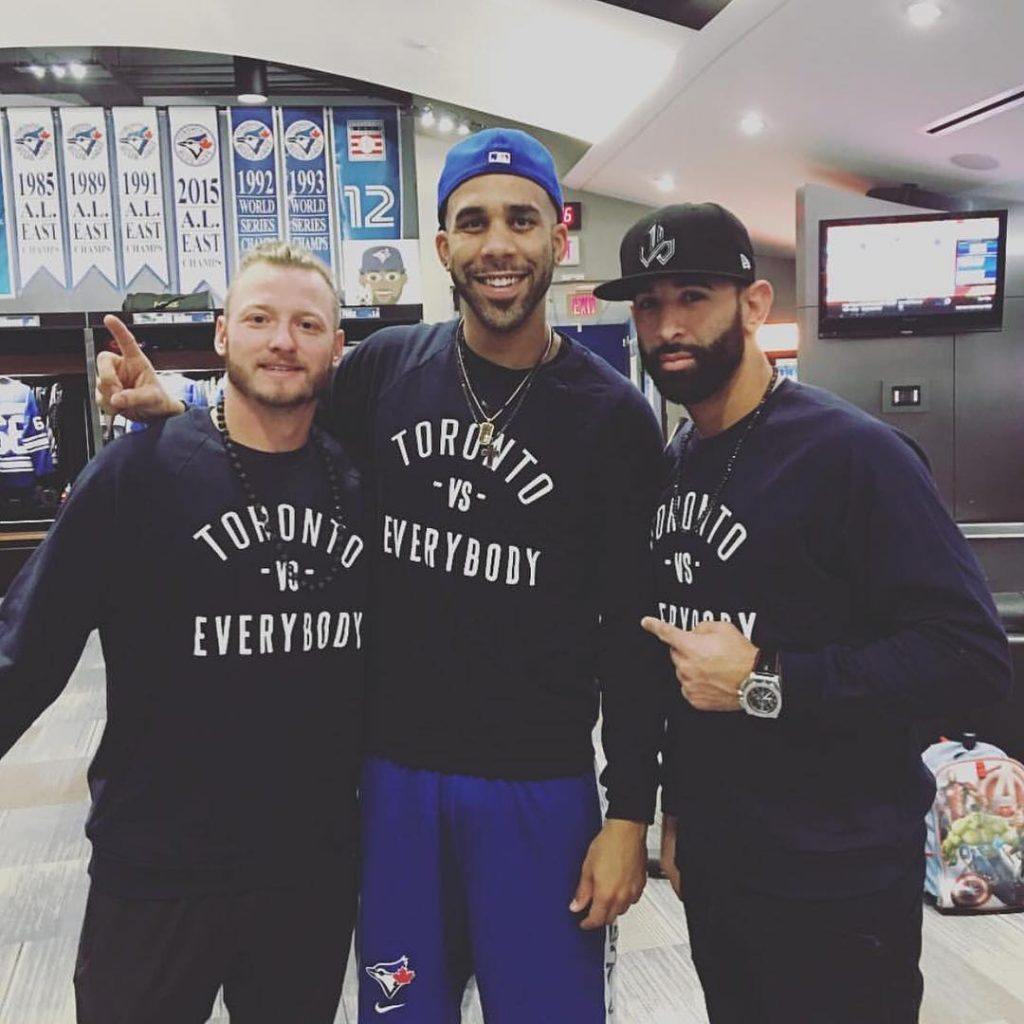 Now, the pride-focused clothing is looking to make waves with its West Coast neighbours — and it’s got the perfect line to make that happen.

Peace Collective’s newest apparel was tailored for the Pacific Northwest and built for those with an affinity to beautiful British Columbia. The line includes short and long sleeve t-shirts, crewnecks, and hoodies, adorned with taglines like “Home is Vancouver” and “Home is the West Coast.” 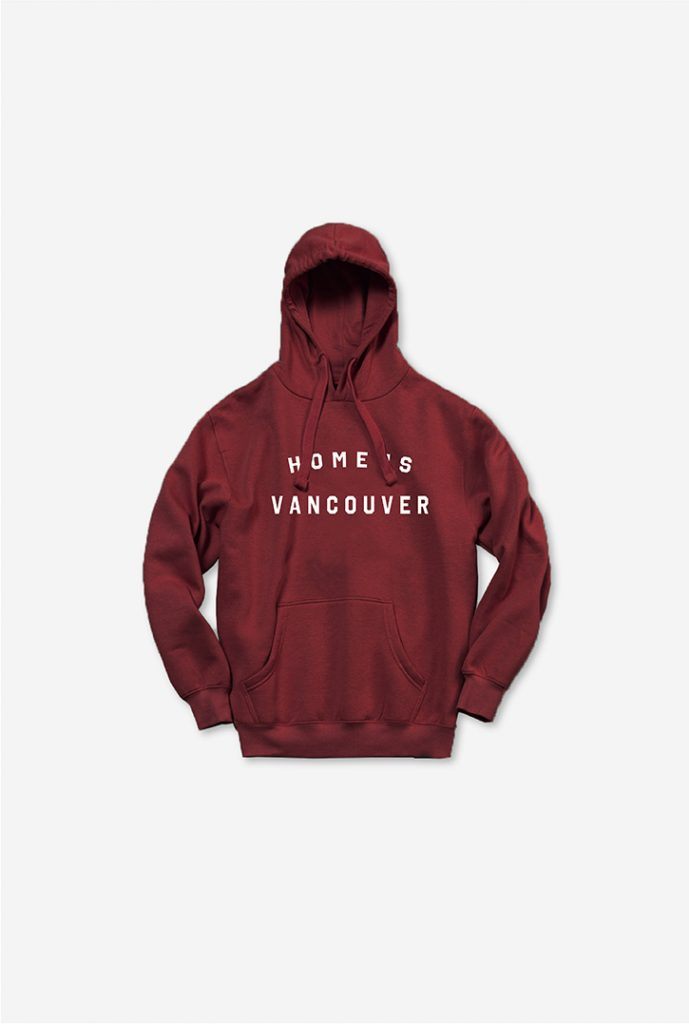 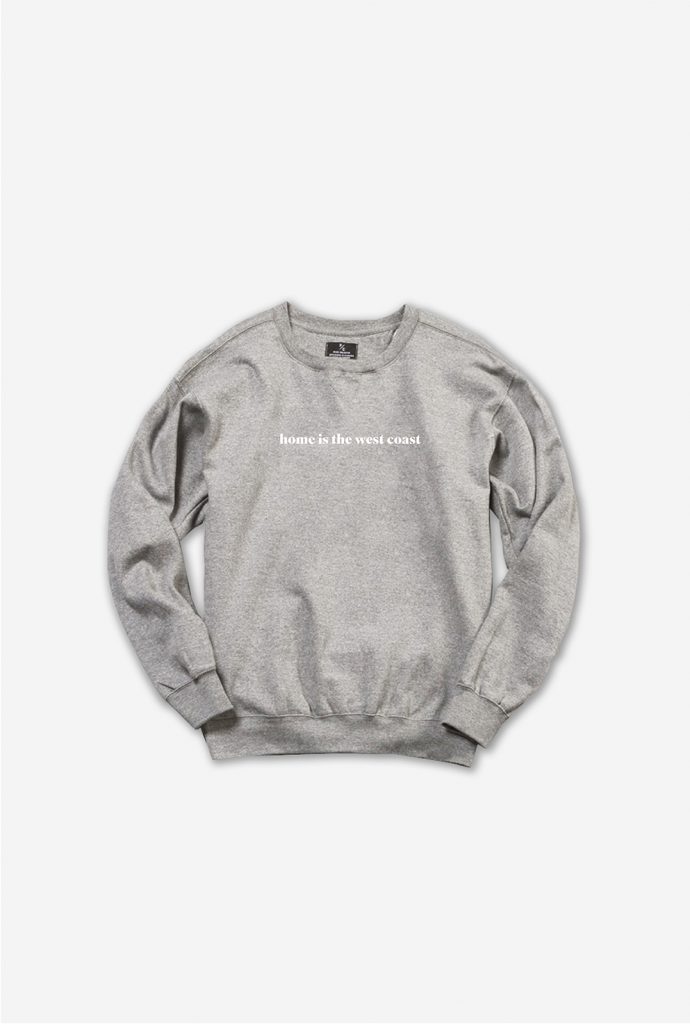 Not to mention, for every garment sold, five meals are donated to a child in need.

“We want to give people a fashionable way to show their roots and to give back to a good cause,” he says. 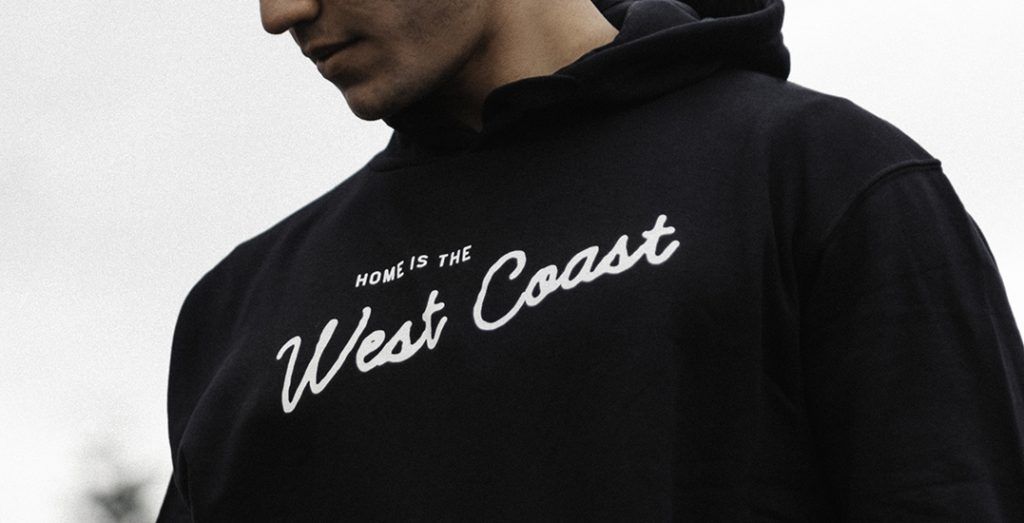 Dhailieh also says that Peace Collective will be launching collections with the Vancouver Canucks and the Vancouver Whitecaps in the near future.

Clothing lines for other Canadian cities, such as Calgary and Montreal, are expected to come as well. There’s even a Canadian pride line — just in case you can’t choose just one city. 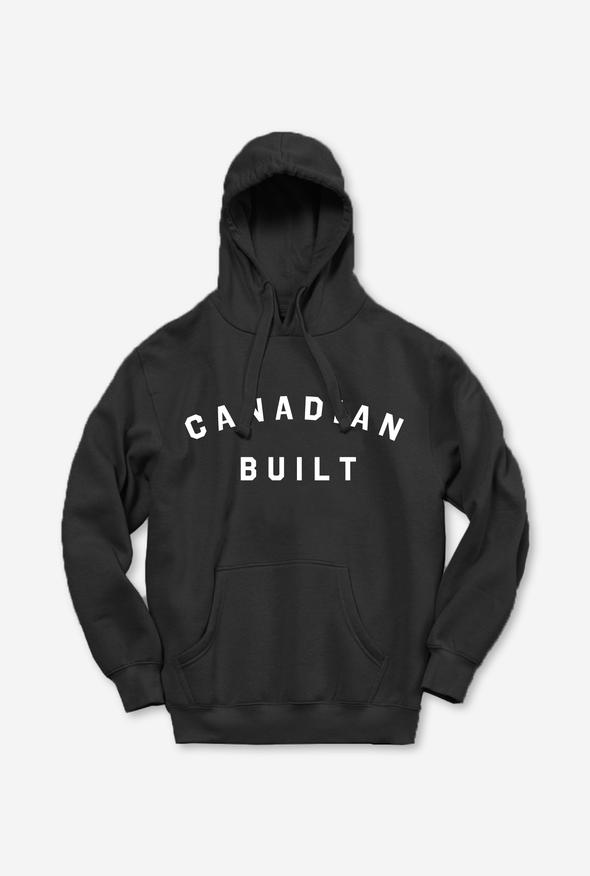