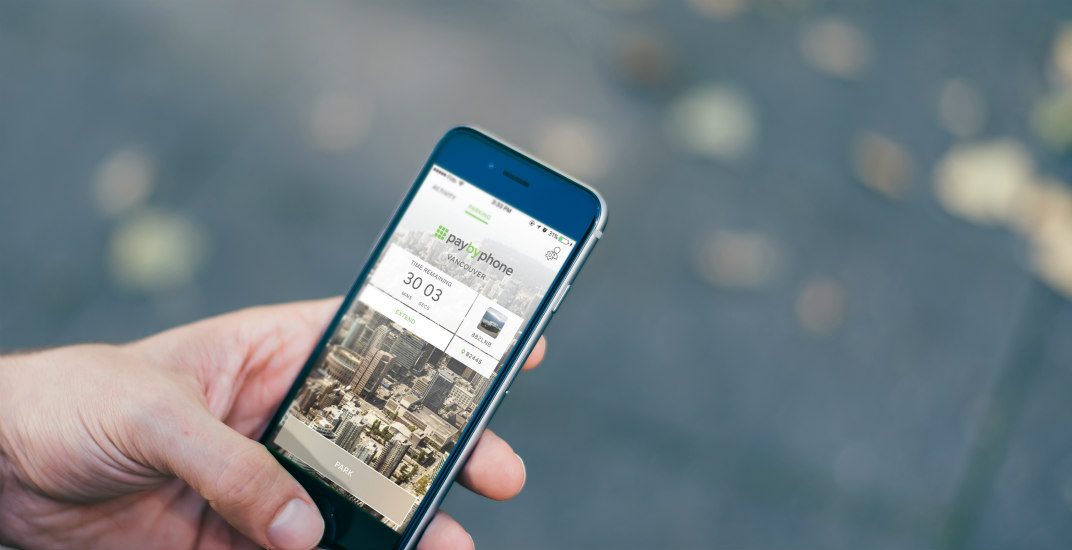 PayByPhone has recently announced additional support for users by expanding support to both simplified and traditional Chinese.

According to a statement by the company, with “over 15% of Vancouver residents identifying Chinese as their mother tongue, the addition… [will] help make the service more accessible across the city.” 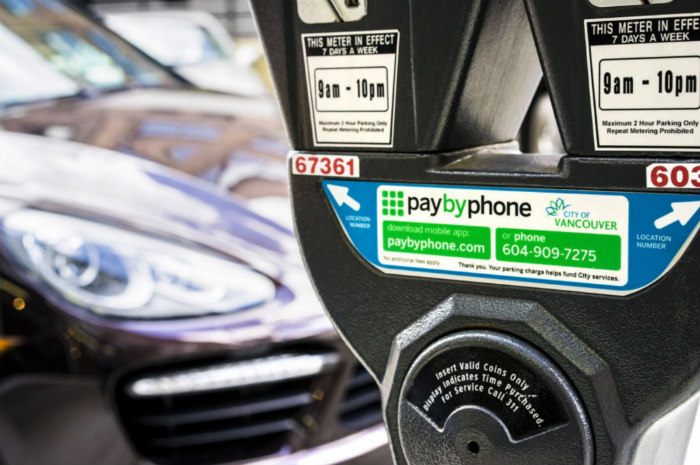 Drivers can simply download the latest version of the app and change their device to simple or traditional Chinese.

“Drivers in Vancouver are also some of the most frequent users of mobile parking payments globally, so we are excited to meet the city’s needs.”

The locally-headquartered company has served Metro Vancouver since 2001, with tens of thousands of on-street and off-street locations.

Last month, the app upgraded to allow Vancouver drivers to park overnight at a meter until the next day.

PayByPhone currently includes support for Spanish and Punjabi is expected to be available later in the year.