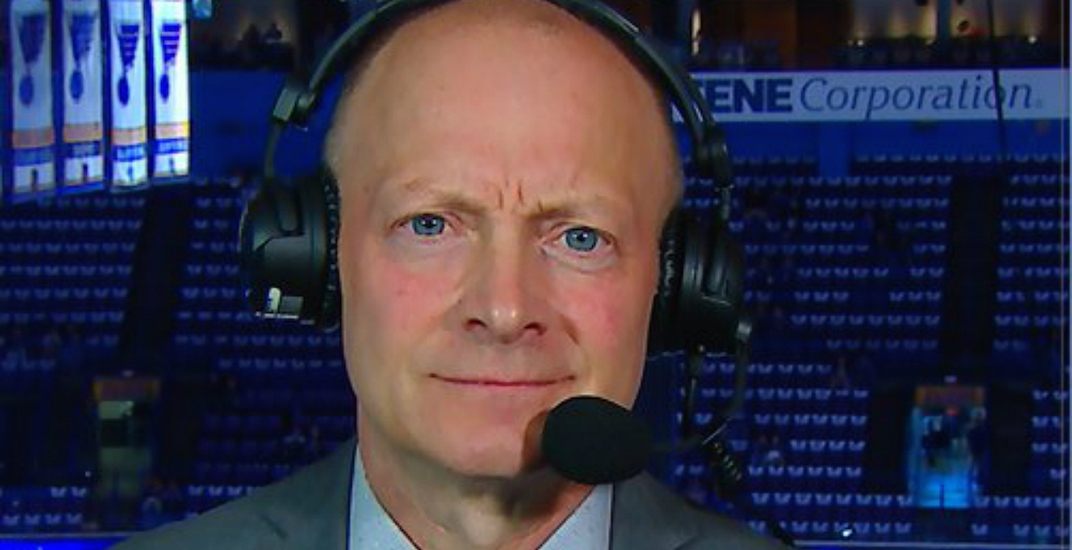 Hockey Night in Canada is losing one of its most prominent voices, as Sportsnet announced on Thursday that Paul Romanuk is leaving the network.

“Paul Romanuk has elected to move on to a new challenge,” Sportsnet PR said in a statement. “We consider Romanuk to be one of the top play-by-play announcers in the game and we will miss his contributions to our coverage.”

Romanuk returned to North America four years ago when Sportsnet bought the NHL broadcasting rights in Canada. He was the network’s No. 2 play-by-play broadcaster, behind Jim Hughson, most recently tapped to call the Eastern Conference Final last season.

“I can’t thank Sportsnet and Rogers enough for allowing me to live out a boyhood dream of calling games on Hockey Night in Canada,” Romanuk said in a statement. “To my friends and colleagues, thanks for four incredible years. You’re the best at what you do. The time is right for me to move on to a new challenge in the big wide world. I’ll miss it more than words can say, but, as words say: ‘That’s life.'”

A longtime hockey broadcaster with TSN, Romanuk left for Europe in 2005, appearing occasionally on Canadian television while he was living abroad, during European events like the Spengler Cup.