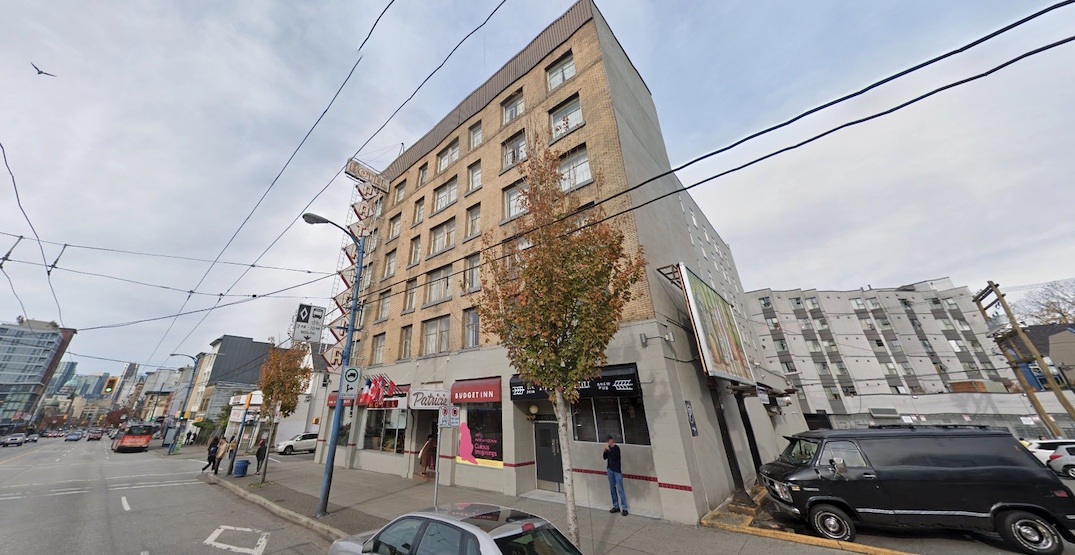 The provincial government continues to sweep up old, low-end hotel properties for conversion into permanent supportive housing for the homeless, including the campers at Strathcona Park.

Today’s announcement, the latest in weeks, entails three properties with a combined total of 249 rooms worth $75.5 million.

This includes the major acquisition of the 1912-built, six-storey Patricia Hotel at 403 East Hastings Street, which has 195 guest rooms. Hastings Mill Brewing’s restaurant is located on the ground level.

This hotel is located in the Downtown Eastside, just northeast of Chinatown. Its forthcoming conversion into supportive housing makes it a full circle transition of the building’s historical uses, as it was one of a number of single-room occupancy hotels that was converted into a commercial hotel for visitors during Expo ’86. 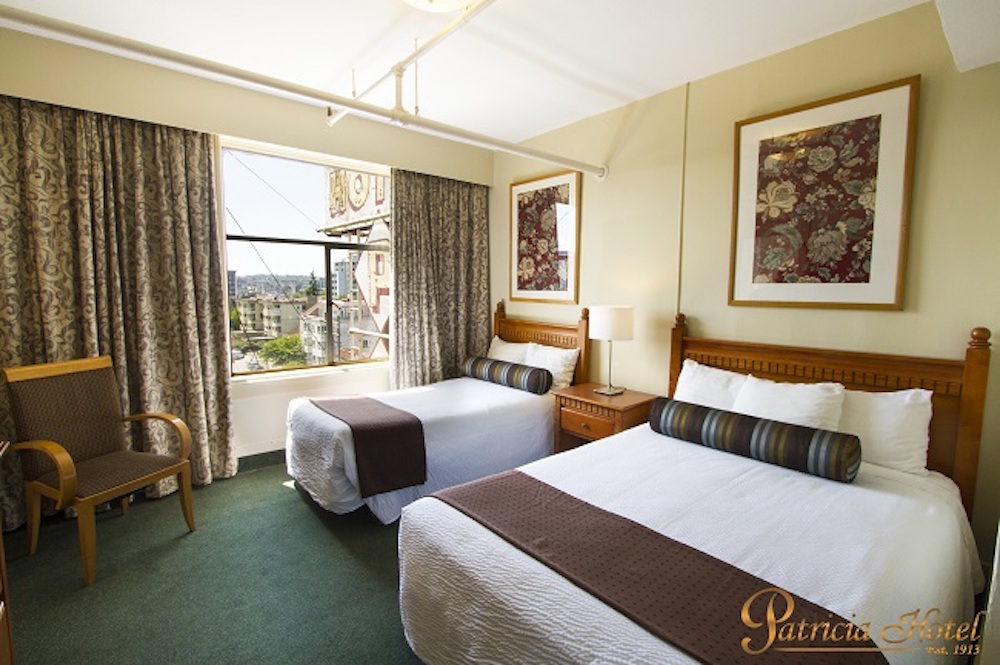 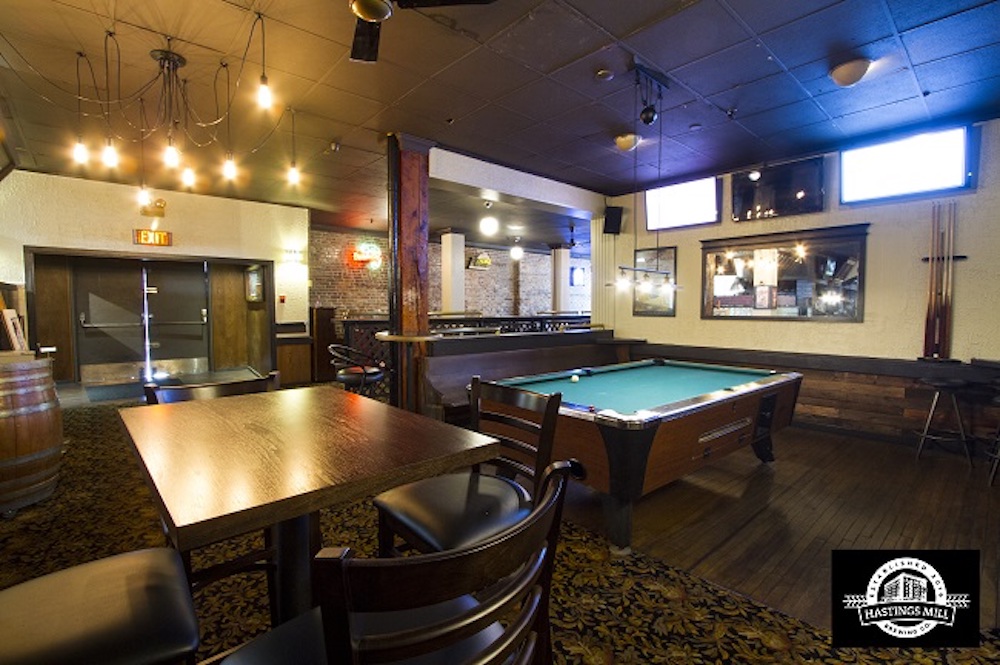 The acquisition of the Patricia Hotel cost $64 million, which accounts for the vast majority of the total value and units in this announcement.

Patricia Hotel will initially provide about 100 permanent homes, and BC Housing will work with current long-term tenants to help them find alternate accommodations. A non-profit housing operator will manage this building, providing daily meals and services, and access to life-skills training, employment assistance and counselling, physical and mental health resources, and access to addiction recovery services. This building will be ready for individuals experiencing homelessness by the end of this month. 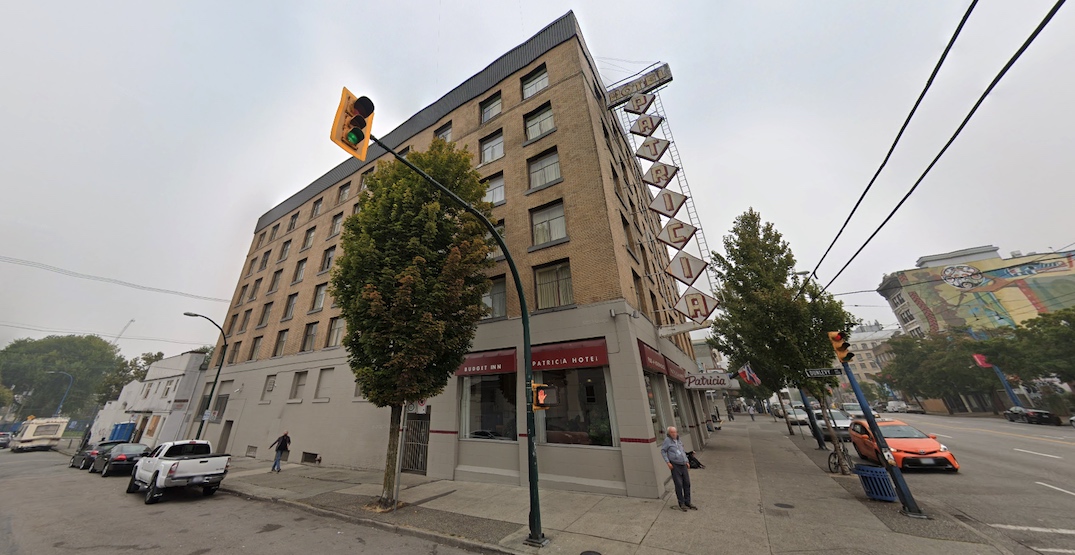 The remaining two new property acquisitions are located on Main Street just south of Chinatown. They have a total of 14 vacant units; existing tenants will not be asked to leave.

The three-storey, 1901-built building at 956 Main Street with 22 units has been acquired for $4.9 million. Torafuku, a modern Asian eatery, is currently the tenant of the building’s ground-level commercial retail unit.

Further to the south at 1012 Main Street, the 1910-built, four-storey building with 32 units was also snapped up by BC Housing in a deal worth $6.8 million. Bodega on Main, a Spanish tapas restaurant, is the tenant on the ground level.

Both Main Street acquisitions add to existing properties in the area, including the June 2020 purchase of the American Hotel at 928 Main Street and the adjacent vacant site at 938 Main Street. These two sites will undergo redevelopment for new affordable housing at some point in the future. 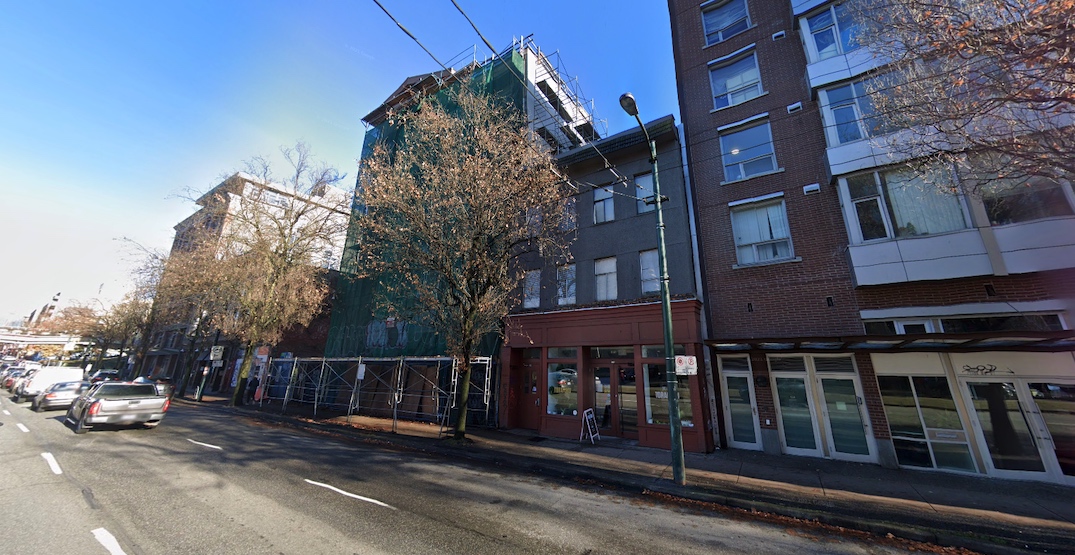 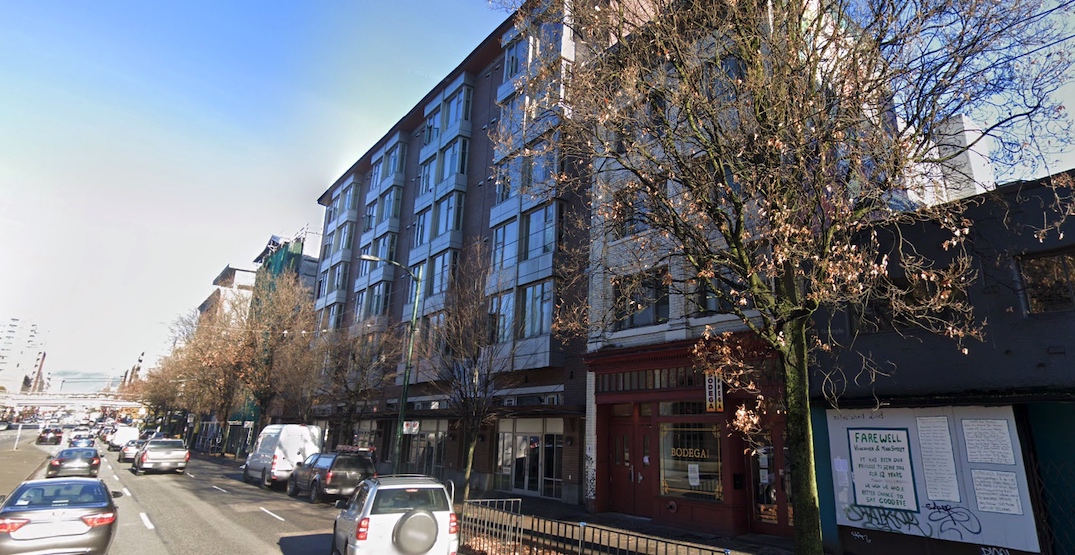 In a statement, David Eby, the Attorney General and Minister Responsible of Housing, says all of these properties are part of the provincial government’s strategy to offer indoor accommodations for those currently living outside at Strathcona Park, which is currently undergoing a phased decampment. The park will be fully decamped by the end of this month.

“Street homelessness and encampments aren’t working for anyone in Vancouver — not for people who have been living outside over the winter in unsafe conditions without access to supports, and not for their neighbours who live nearby,” he said.

Just yesterday, federal funding was confirmed for BC Housing’s acquisition of Hostelling International’s Vancouver Central Hostel at 1025 Granville Street in the Granville Entertainment District. The 80-room hostel was part of the global chain of hostels, and popular amongst young students and backpackers prior to COVID-19. BC Housing’s use of the hostel was initially intended to be temporary, after the property was leased last year as an emergency measure upon the pandemic’s onset. 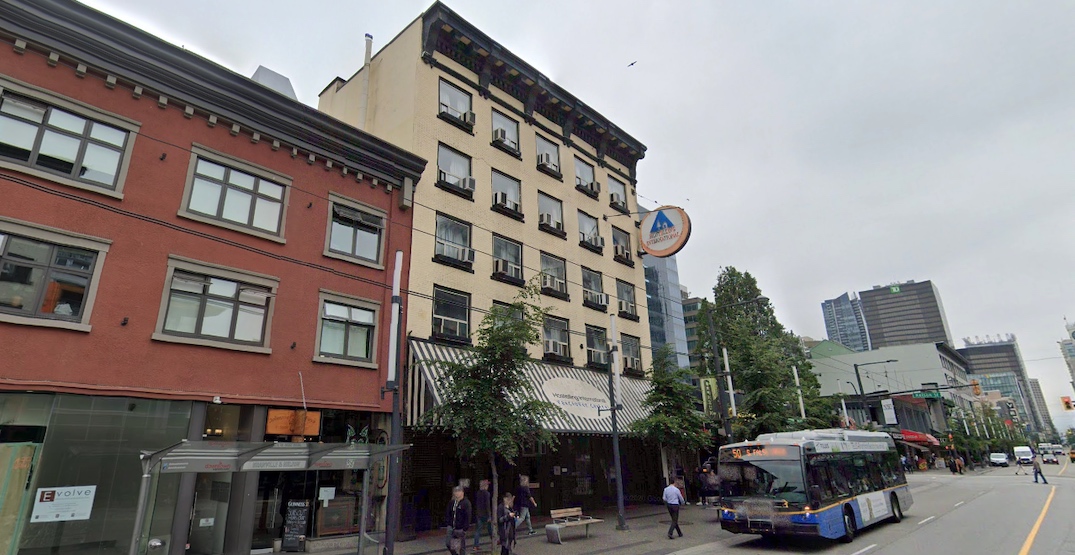 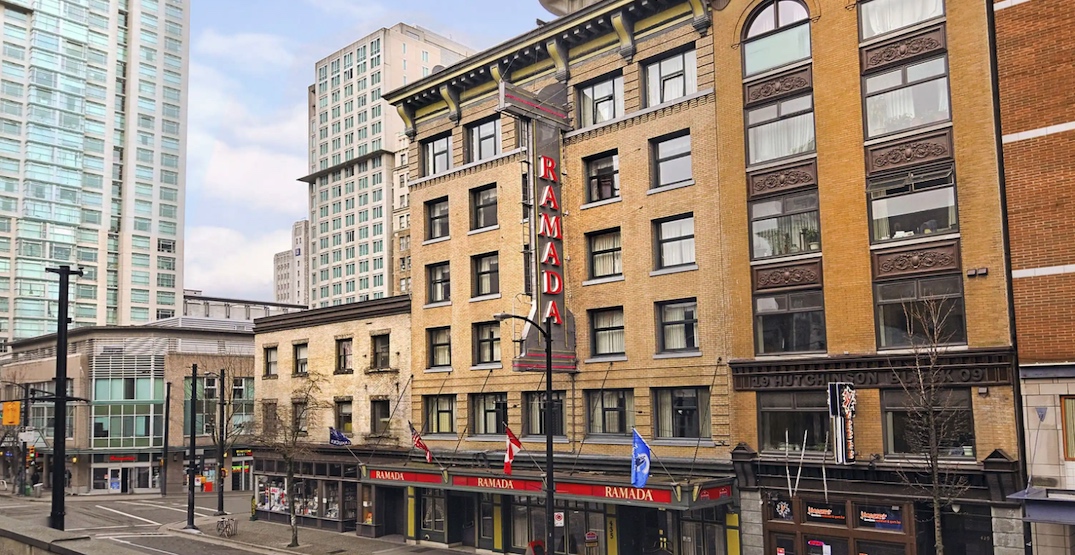 Early this month, it was also announced that federal funding was used by the City of Vancouver to acquire Days Inn by Wyndham Vancouver Metro Hotel at 2075 Kingsway for its conversion into 65 supportive units. Following renovations, it will open for its repurpose in November 2021.