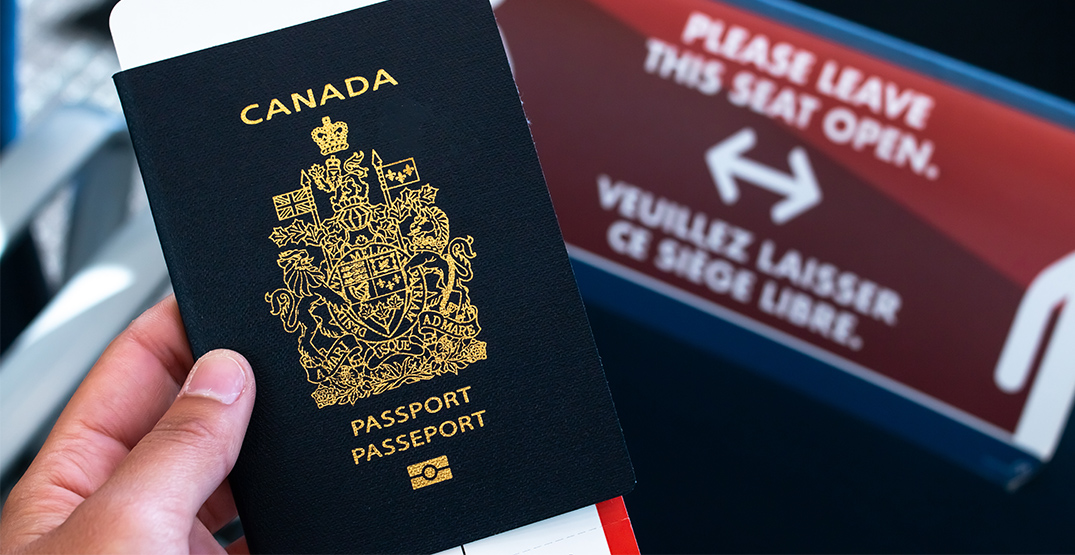 You’ve probably seen the TikToks of the wildly long wait times at Service Canada passport offices from coast to coast.

Service Canada announced on Tuesday that it has reopened all of its passport service counters.

The measure was implemented the week of May 9 and marks a return to pre-pandemic in-person service, with a 40% increase in capacity at counters, according to Employment and Social Development Canada.

“Our teams are currently responding to a significant surge in demand for passports, working hard to maintain our service standards and get Canadians the documents they need to travel,” said Lori MacDonald, chief operating officer of Service Canada.

“We thank Canadians for their patience during this time and continue to encourage them to plan ahead and apply early if they need passport services.”

If you are travelling within 25 business days and planning on visiting a specialized passport site, please note that wait times at these sites may be long due to current volumes. pic.twitter.com/y2xziIA0m6

It has also expanded the simplified renewal process for passports. Applicants don’t need to have a guarantor or provide their original documents like proof of citizenship or photo identification. Instead, they need two photos, two references, the completed form, and to pay the applicable fees.

Still, Service Canada says it has received about 500,000 applications for passports, so it is still prioritizing those who have immediate travel plans.

This comes more than a month after the agency revealed that passport renewal requests have skyrocketed amid the loosening of COVID-19 public health restrictions.

Canadians can use the simplified renewal process as long as the passport was issued within the last 15 years, according to Service Canada. It is also available for people who had their passports lost, stolen, or damaged.

If these measures are successful, hopefully Canadians won’t have to pay hundreds of dollars to have someone else stand in a long line for them.