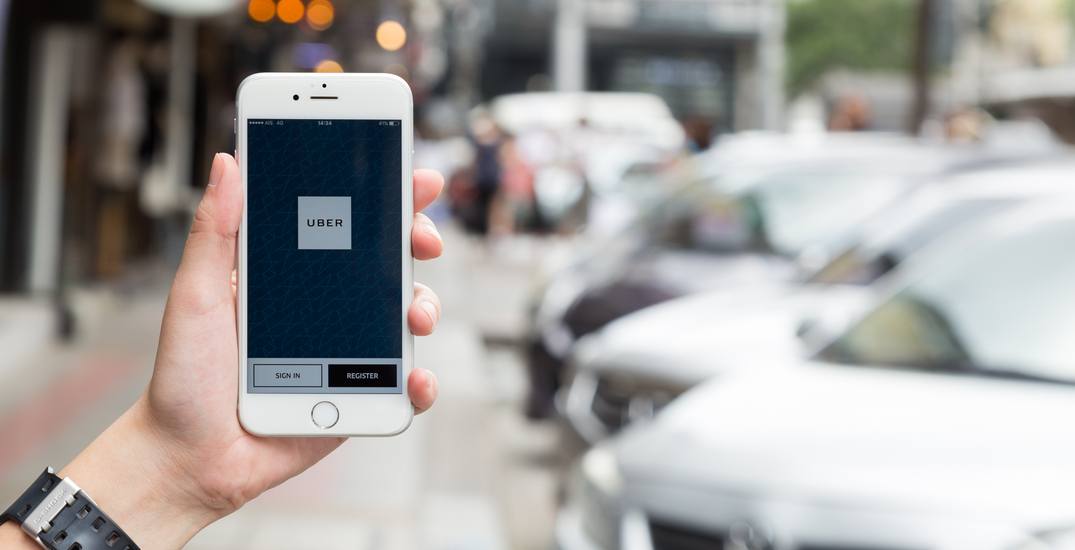 The Passenger Transportation Board (PTB) announced further details into ridesharing in BC and when the service will become available.

In a press conference on Monday, PTB chair Catharine Read, said parts of BC’s rideshare legislation will come into effect September 3, 2019, when the board will begin to accept Transporation Network Services (TNS) applications.

Read says it will take some time before these applications will be processed due to  “legislative required processes.”

“We estimate six to eight weeks we should be able to get decisions made,” she said.

Read said that TNS will be in some part of the province by later this year.

The PTB says there will be no limits on fleet size for TNS.

As for rates, the PTB  will set the minimum rate that a TNS may charge based on taxi flag rates in the operating area.

TNS will not be able to offer coupons or discounts to lower these base rates.

TNS will have also have a larger operating area than taxis and passengers can be dropped off anywhere in BC.

The PTB says this larger operating area is needed for the TNS business model.

The role of taxis

Read emphasized that taxis will continue to be an “important” part of transportation in BC.

The PTB will allow taxi companies to apply for TNS licences.

“If licensed as a Transportation Network Service, when operating as a TNS, the taxi is subject to the TNS rules including the flexibility to operate within defined TNS boundaries,” states the board.