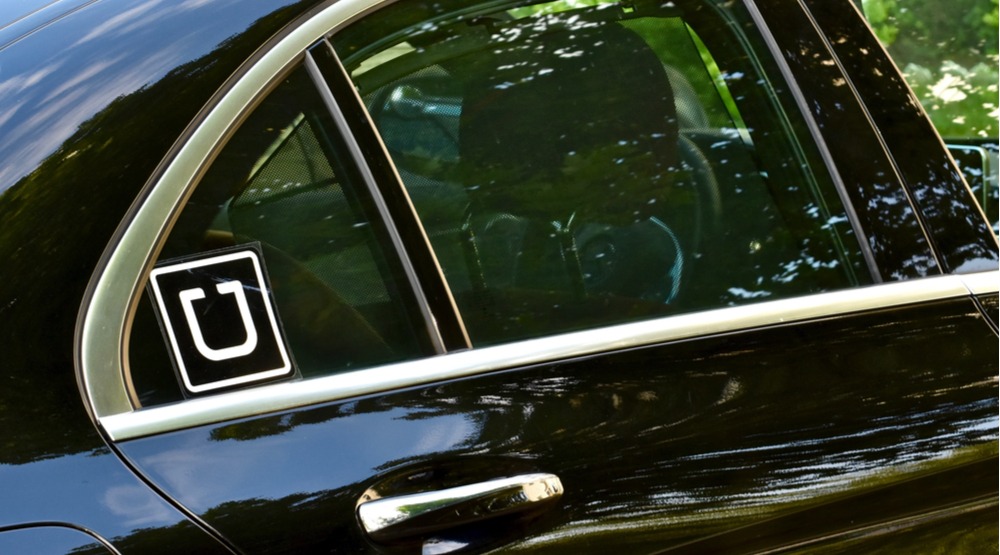 An all-party committee tasked with putting together a report on the future of rideshare in BC has tabled its final report, along with a number of recommendations.

The report recommends a total of 11 steps for the provincial government to take as part of the process in finally making rideshare a reality in BC.

Among the recommendations is the requirement that all rideshare drivers hold a valid Class 5 license, as opposed to Transportation Minister Claire Trevena’s desire for all drivers to hold a Class 4 license – the same license required of taxi drivers.

In its report, the committee said members agreed that ensuring safety “is paramount.”

However, members were also uncertain of whether or not the Class 4 licensing process “actually produces safer drivers.”

In an interview with Daily Hive last fall, Trevena cited the need for safety as the reason she would like to see all drivers hold the Class 4.

“If you’re going to be earning money through driving people from place-to-place, you need to make that investment so that you can show you are safe,” said Trevena. “Anyone getting in as a passenger wants to know that the driver is as safe as possible.”

On Tuesday, BC Green MLA  and member of the Select Standing Committee Adam Olsen said British Columbians “have waited far too long for ride-hailing services.”

Now he said, is “the time for action.”

Other recommendations from the report included issues around fare regimes, boundaries, and supply.

The recommendations also call for transportation network companies to disclose the cost of a proposed trip on the app prior to the customer engaging the service. (This follows recommendations from the committee’s 2018 report.)

The recommendations state that there should be no boundaries for transportation network services.

On the supply side, the report says no vehicles older than a decade should be used for delivering rideshare services, and that caps should not be implemented on TNC fleet sizes.

In a statement, Ridesharing Now for BC (RSNBC) said it is pleased to see the committee deliver its final report on ridesharing.

“Today’s report marks a major milestone in bringing ridesharing to the province by the fall of 2019, as promised by the government,” said  RSNBC spokesperson, Ian Tostenson. ” It is time to get ridesharing on the road by implementing the key recommendations and finalizing ridesharing auto insurance.”

Rideshare operator Lyft also was pleased to see the release of the final report.

“We applaud the Committee for their hard work in recommending a regulatory structure that would bring ridesharing to BC,” said Traci Lee, Lyft’s Senior Public Policy Manager. “We urge Minister Trevena to embrace the recommendations in this report in order to bring the benefits of Lyft to BC as soon as possible.”

These benefits, she added, include “reducing impaired driving, encouraging local economic opportunities, and expanding the reach of public transit.”

According to Trevena, the reason for the Fall 2019 timeline stems from the fact that ICBC needs to create a specific product for rideshare insurance, as no such product currently exists, and this is the timeframe needed to create one.