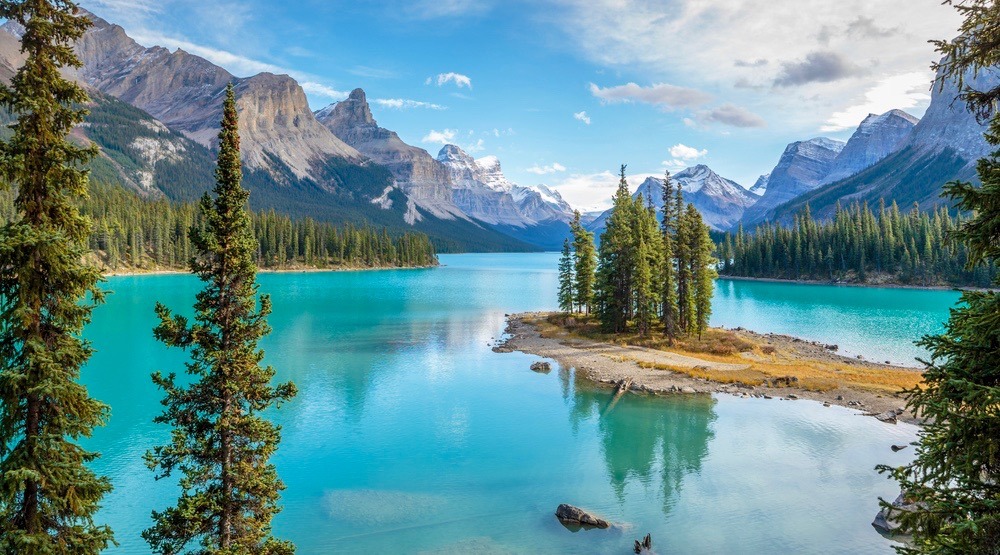 Parks Canada has had a record number of visitors with its free admission this year.

In fact, Parks welcomed about 14.9 million visitors nationally from January to July, which is a 12% increase compared to the same time last year. This includes visits to national parks, national historic sites and national marine conservation areas.

Because of the spike in visitors exploring the outdoors and the nation’s heritage, Park Canada will continue to make national parks and historic sites free for youth under 17 after this year.

“By building connections to these places, we can foster the stewards of tomorrow — people who know and care about these irreplaceable treasures,” states Parks Canada in a release.

Last year, when Parks Canada announced its free passes, demand was so high their website crashed.

As part of the 150th anniversary of Confederation, Parks Canada provided free access to all its parks for Canadians and visitors to explore.

Canadians and visitors can visit @ParksCanada for FREE in 2017! Get your discovery pass & celebrate #Canada150! https://t.co/UQG4kCOqMc pic.twitter.com/7DsaKtFB1G

According to reports, there were 3.7 million discovery passes ordered online so far this year.

In an interview with Canadian Press, Environment Minister Catherine McKenna said that when the year is over, the government needs to look at the free admission’s impact on local communities and what should be done with fees moving forward.

“I think it’s a good time to take a step back and actually look at the broader economic case for national parks and historic sites but certainly no decision has been made to extend it,” she said.

Parks Canada’s free admission continues until the end of the year.