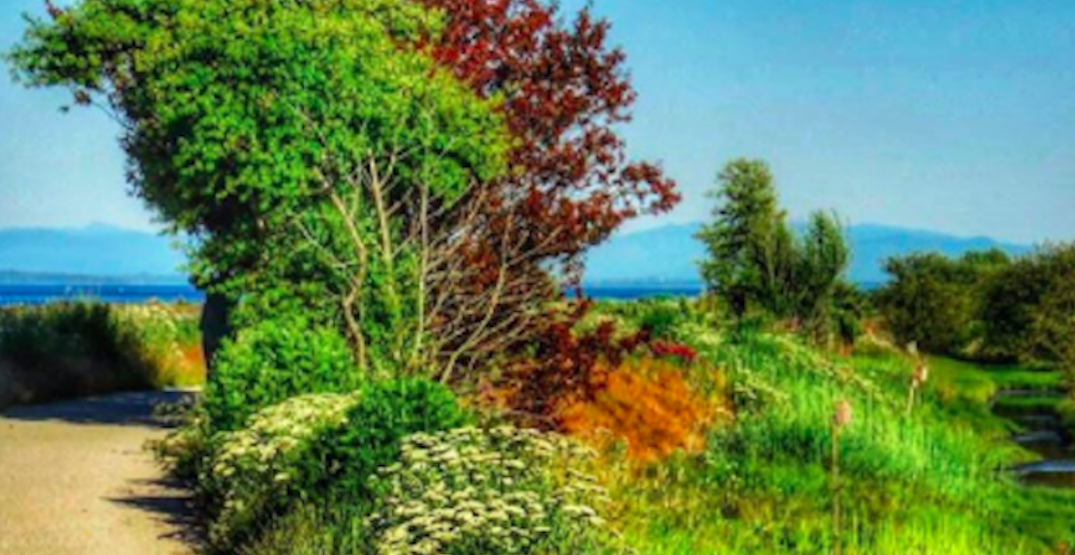 As of today, Deas Island Regional Park and Boundary Bay Regional Park in the City of Delta are now closed to the public until further notice.

Additionally, the parking lots at Lynn Headwaters Regional Park and the Lower Seymour Conservation Reserve will be shut during the long weekend.

All other Metro Vancouver Regional Parks remain open, although park facilities such as playgrounds, docks, rental facilities and picnic areas are closed.

In a statement, Metro Vancouver said it is asking residents to follow the guidance of the Provincial Health Officer and stay close to home this long weekend.

“Regional parks are important outlets for people to access nature, de-stress and maintain physical and mental health, visitors must do their part to keep themselves and others safe during this critical time,” the statement read. “Metro Vancouver has taken additional measures by increasing staffing and posting over 300 signs to remind people to keep their distance from each other.”

If people want parks to remain open, “we must all do our part, and stay apart.”