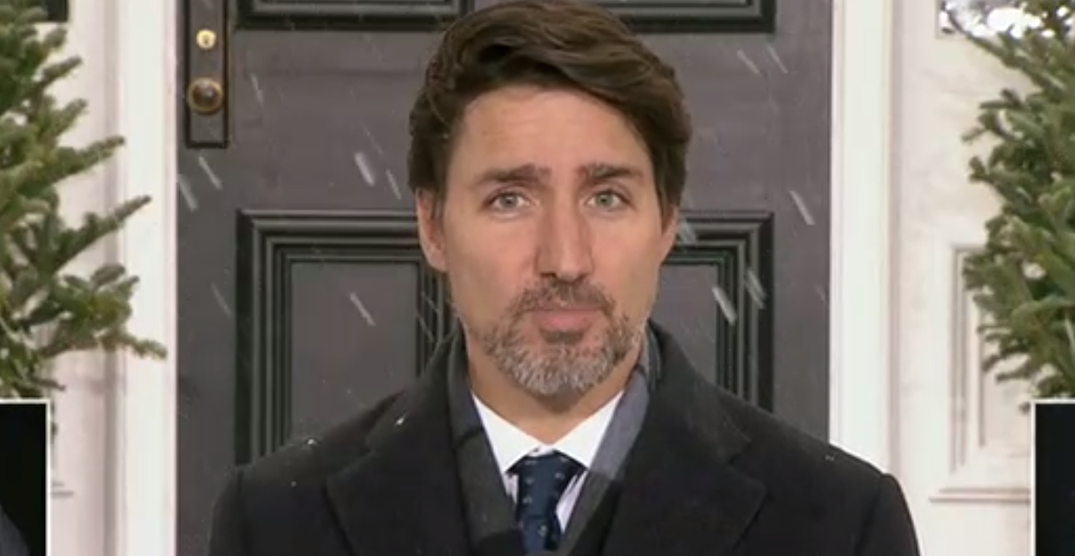 Prime Minister Justin Trudeau called the current physical distancing efforts the “new normal,” as it is expected to continue for months with waves of the COVID-19 pandemic forecasted following the current first breakout.

And “this will be the new normal until a vaccine is developed,” said the prime minister, adding that the vaccine may take up to a year or a year and a half.

Earlier on Thursday, health officials presented Canada’s coronavirus modelling projections, which showed that the pandemic arrived later in Canada compared to other countries.

He said the path it takes will be up to us, and said that while there are “unfortunately” going to be more deaths across the country in the coming weeks, there are things, such as distancing measures, we can do to continue minimizing the transmission.

Trudeau hopes that the first wave will be a few months, and that Canada will be able to open up the economy again, to an extent.

The pandemic has already taken a toll on Canadian jobs, as Statistics Canada showed in a report released on Thursday, showing the economic impact of the illness so far.

“As stark as those numbers are, they aren’t a surprise,” said Trudeau on the report.

“We’ve all seen the impact of COVID-19, we all knew this was going to be a tough time.”

But the prime minister said no matter how long this pandemic takes, “we will be there to support Canadians.”

Canada’s top health officials said they are forecasting up to 700 deaths and 31,850 COVID-19 cases across the country by April 16.

Longer term modelling, covering the course of the pandemic, shows 11,000 to 22,000 deaths with strong epidemic control. That number goes as high as 300,000 with no epidemic measures in place.

The country’s COVID-19 transmission hasn’t peaked yet, but the first wave of the pandemic may last until summer, according to the federal top health officials.

Dr. Tam said that models are imperfect, and are highly sensitive to our actions, but they do allow “us to forecast” short-term possibilities.