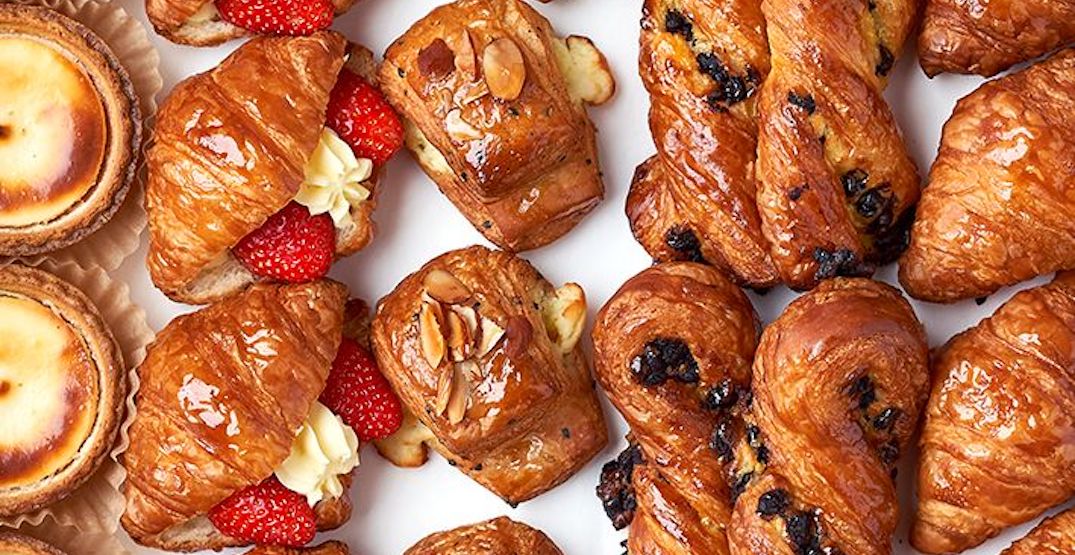 A French-inspired bakery has its eyes set for Canadian waters opening its first-ever location in the country.

Paris Baguette, known for its delicious pastry goods, will open its first Canadian flagship store in Toronto next year.

The international bakery was founded in 1988 and currently has over 4,000 bakery-cafes worldwide, including Paris, New York, San Francisco, London, Singapore, and Seoul.

Paris Baguette has plans to continue its Canadian takeover and open a dozen more locations across the GTA.

The brand has seen considerable success in the US over the past 18 months as sales have grown increasingly.

For now, Canadians can expect to get their hands on French-inspired goods next year.