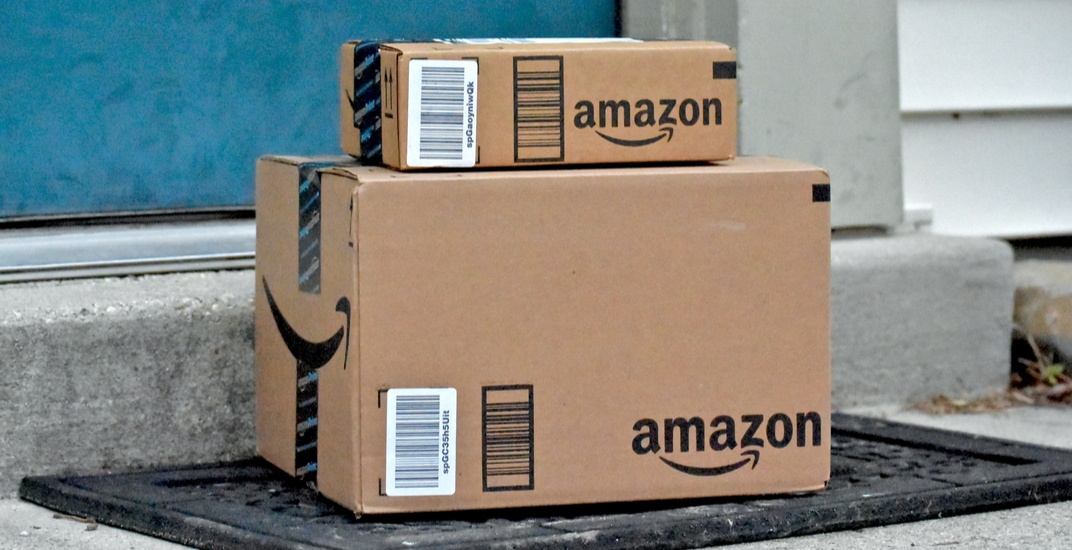 Police say a man has been arrested after numerous packages left by delivery companies were stolen from porches in the area of Dovercourt and Bloor in Toronto.

According to police, between Friday, December 7 and Wednesday, December 12, several packages, which had been left by delivery companies, were stolen from the porches of residential homes.

Officers launched an investigation and 32-year-old Karel Vorlicek of Toronto was arrested on Saturday, December 22.

He was charged with two counts of theft from mail. 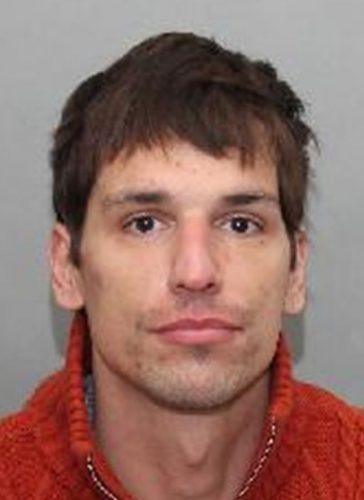 In light of the incident, police are now advising the public to be “extra vigilant” if they are expecting a package this holiday season and take steps to minimize the possibility that their package gets stolen.

Officers are also recommending that homeowners arrange for deliveries to be made while they are home, if possible, or for the package to be left with a neighbour.