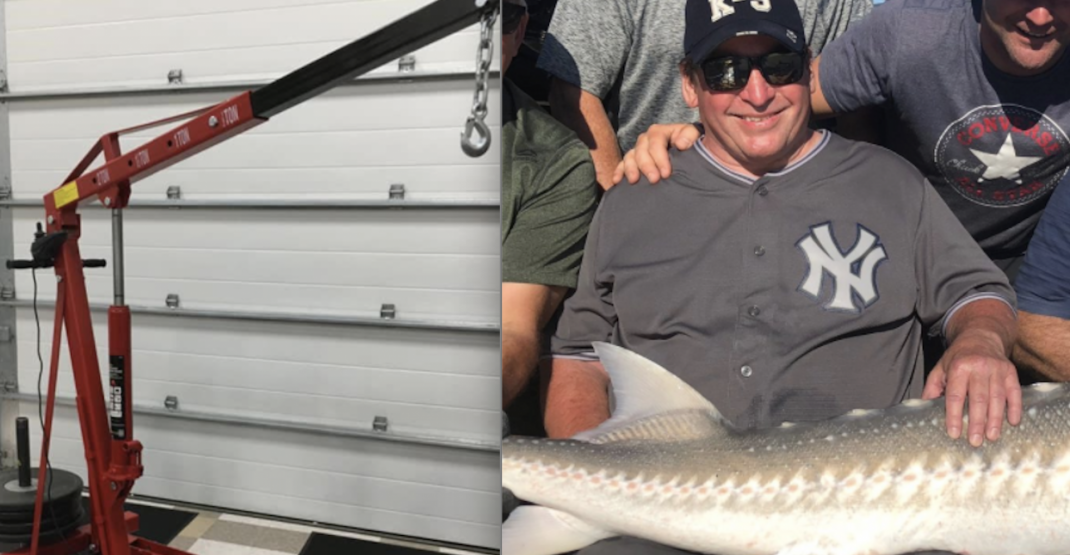 The custom-made hoist that was stolen from Tsawwassen gym owner and celebrity trainer, Mike Hamill, has finally been located.

Hamill, who has worked with A-listers like Clint Eastwood, is paraplegic and had his wheelchair hoist taken from an underground parking garage at an apartment building in Ladner, earlier this month.

Three years ago Hamill was involved in a boating accident that broke his back in three different places, so this hoist was critical to assist him with getting on and off boats. 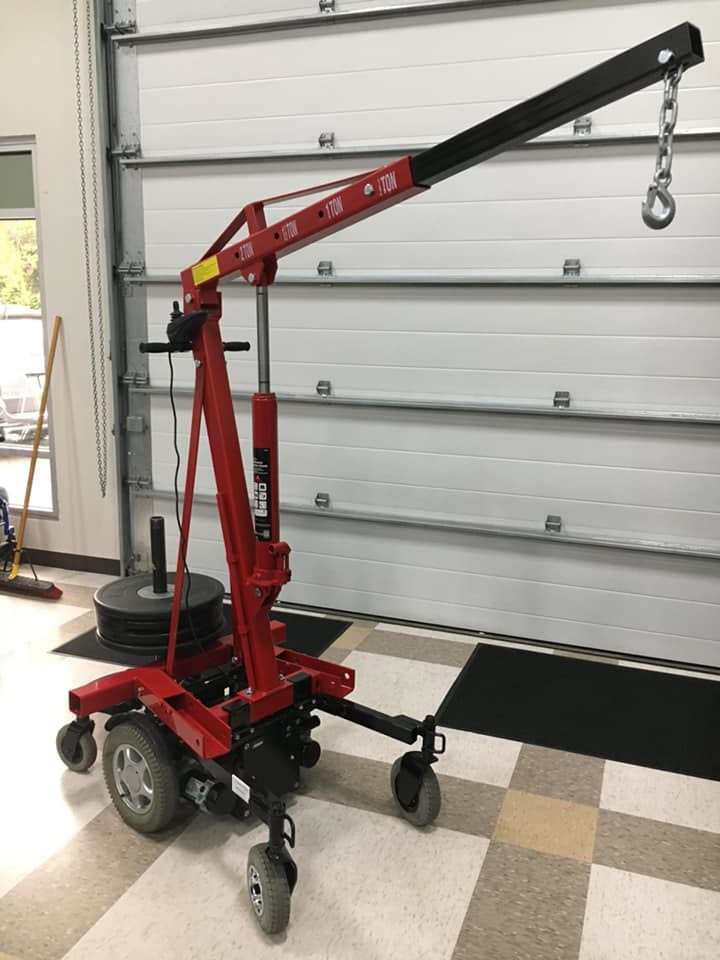 The hoist was stolen during the early morning hours of Tuesday, December 15,  According to strata security footage, access was gained to the parking garage by using a stolen fob.

The footage showed two people wandering around the parking garage on foot, then returning a short time later in a pick-up truck. 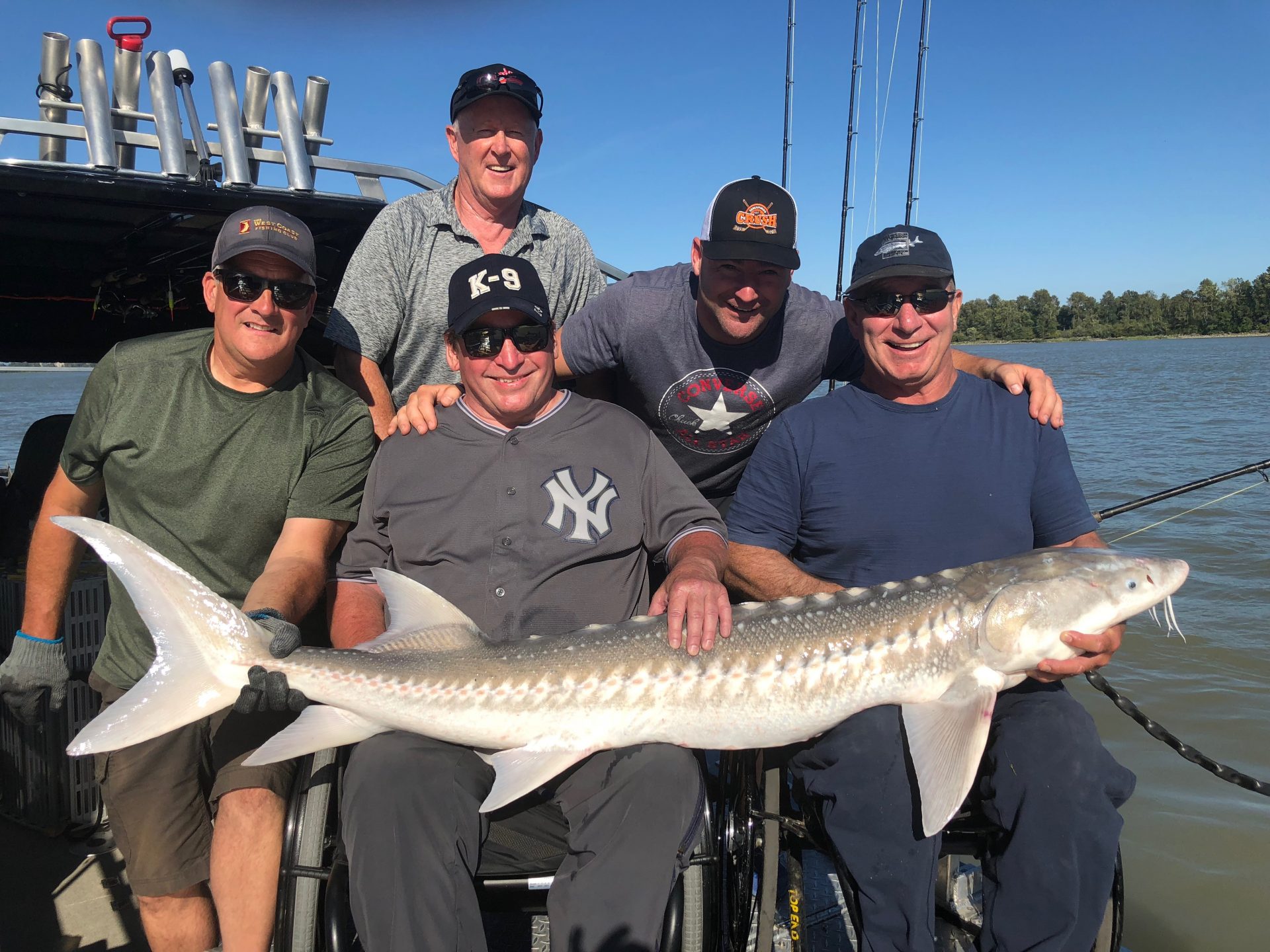 And while the hoist has now been located in Surrey, it has been stripped of all of its components.

It’s not all bad news, though, as a GoFundMe created for Hamill raised enough funds to rebuild to hoist.

Hamill posted a personal update on the fund’s page thanking everyone for their kindness and generosity. Here is the full message.

Thank you so much from the bottom of my Heart ❤️
We have reached our goal thanks to all of you.
You kindness and generosity has meant so much to me. I am so touched with the outpouring of love during these very difficult times for everyone.
With your support we will now be able to rebuild the lift. I have been told that the police may have found the frame but that all the mechanisms have been stripped.
Please accept my sincerest gratitude to each and every one of you.
Merry Christmas and god bless you all.

With files from Téana Graziani.