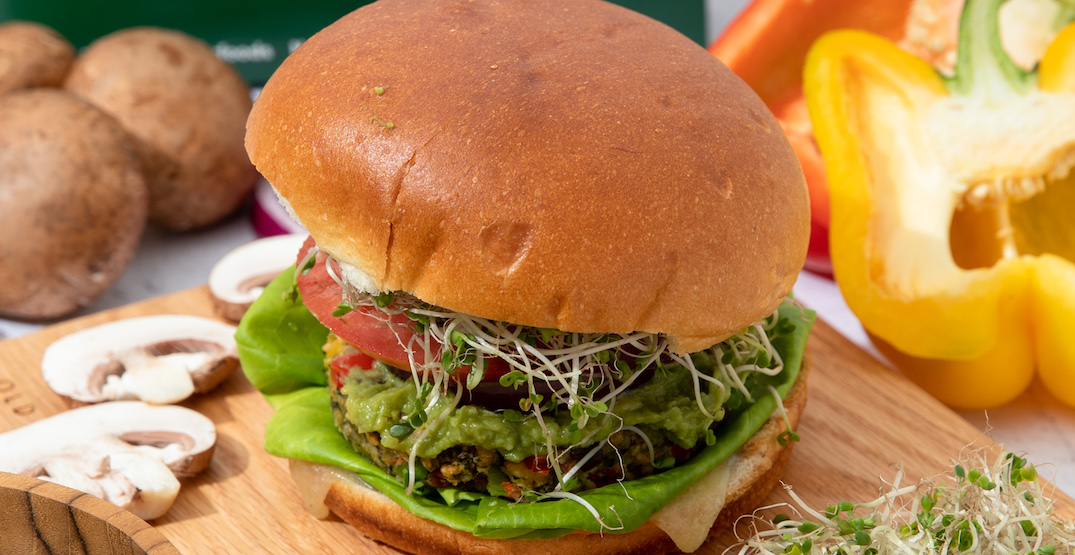 “Our family business has been so successful due to great quality ingredients and no additives or preservatives,” Sandhu says. “We stand so strongly behind our products that we have relied solely on word-of-mouth marketing in the last 20 years and truly believe our loyal customers speak for themselves.”

“It was important to me that the Plant-based Patties were handmade and not machine-made, because I wanted our consumers to be able to confidently know what they were eating by simply looking at the burger. I wanted them to take a bite and taste the leeks, but in another bite also taste the red peppers,” Sandhu says.

“The trends are changing and consumers want to eat healthier. Growing a garden and eating self-produced vegetables used to be a strange concept, but these ideas are shifting and it’s now cool to eat from the earth and what’s from the ground.”

Vegetarianism and veganism have been steadily rising in Canada for years. There are approximately 850,000 vegans and 2.3 million vegetarians in the country, and British Columbia has the highest share of both vegetarians and vegans. The percentage of Canadians who eat meat-free meals at least some of the time also keeps increasing.

The Plant-based Patties are made at the company’s production facility in the Fraser Valley, which has been approved by both the Canadian Food Inspection Agency and the Federal Drug Administration. The patties will soon be available in stores throughout Metro Vancouver, and the vegan foods company plans to launch a whole line of delicious vegan products.

Pangea Natural Foods recently completed $1.4 million in seed financing, oversubscribing their Series A funding round, with the help of Conor Power. The Vancouver-based venture capitalist has raised more than $35 million for various tech and consumer packaged goods companies in addition to successfully launching Vegano Foods and SMPL Oats. Power has signed on as vice president of Marketing for Pangea Natural Foods. 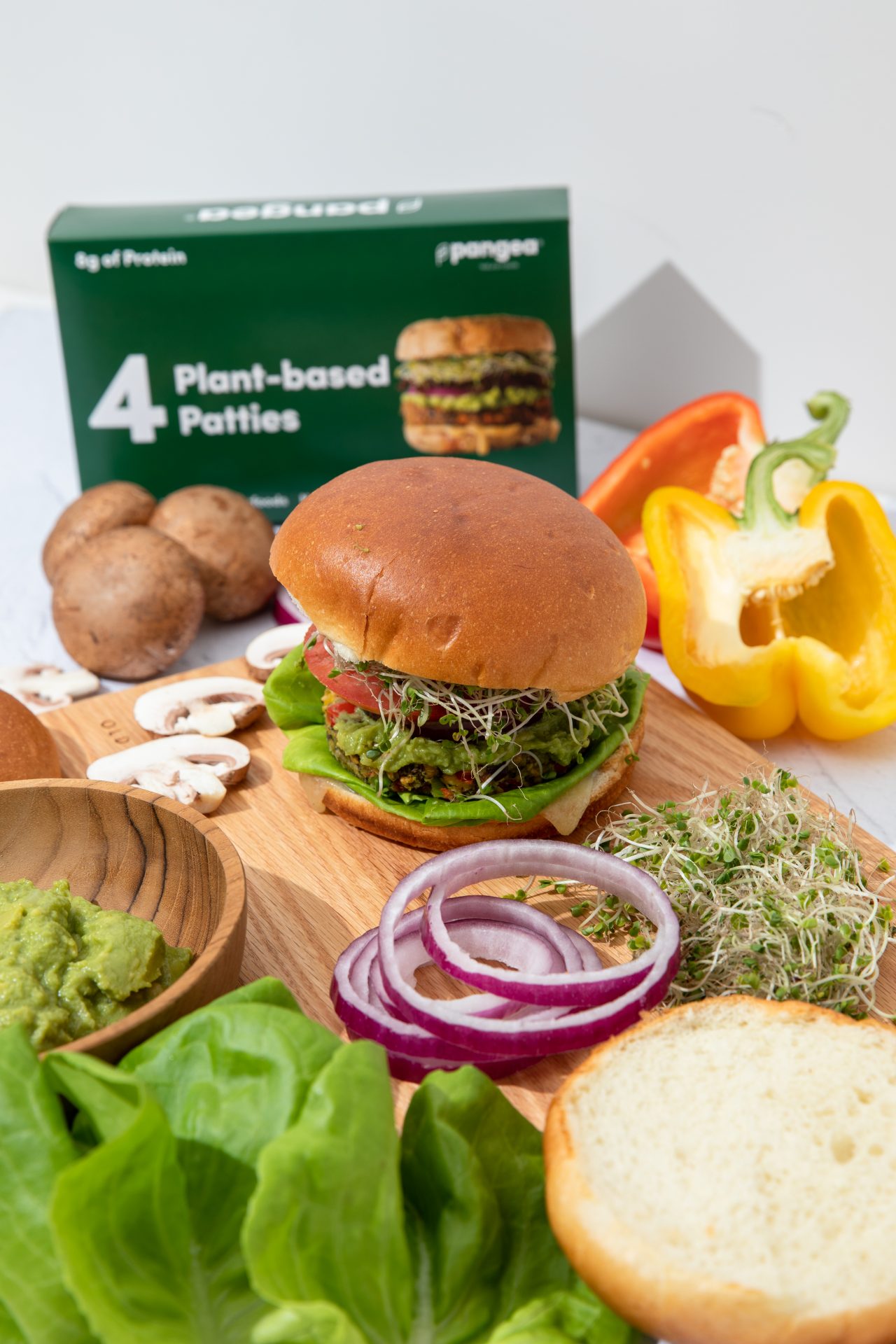