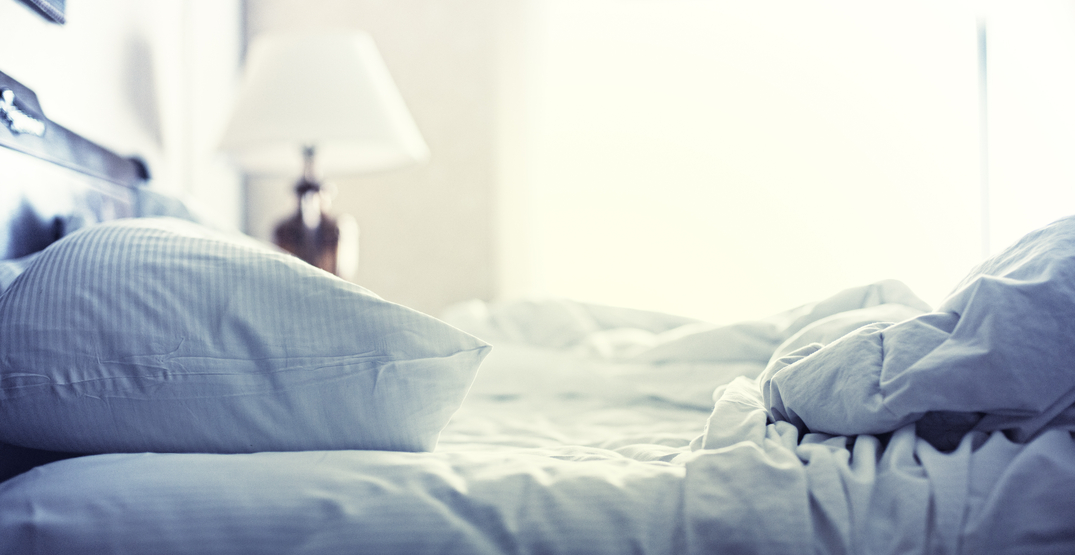 A BC Hydro report is showing how British Columbians have altered their daily habits since the start of the COVID-19 pandemic.

Nearly 90% of British Columbians have “drastically shifted their daily routines,” says the report.

And while electricity use remains at an average rate, the company says people have shifted their routines so that “every day feels like Saturday.”

Data from the Crown Corporation points out that since the start of coronavirus, electricity use peaks later in the morning and earlier in the evening, bearing a closer resemblance to “typical weekend patterns.”

With more people working remotely, eliminating the need for a morning commute, the report found that nearly 40% of British Columbians are waking up later on weekdays.

BC Hydro points out that in addition to eating breakfast at a later time, one-in-four respondents are also showering less.

Other changes due to the pandemic include 50% of survey participants cooking more and making dinner earlier in the day. Not to mention, approximately 40% of British Columbians are baking more.

People are also relying more on television and streaming, with 60% of British Columbians watching more television than before the pandemic.

The company says that “increased TV time might also be delaying bedtime.”