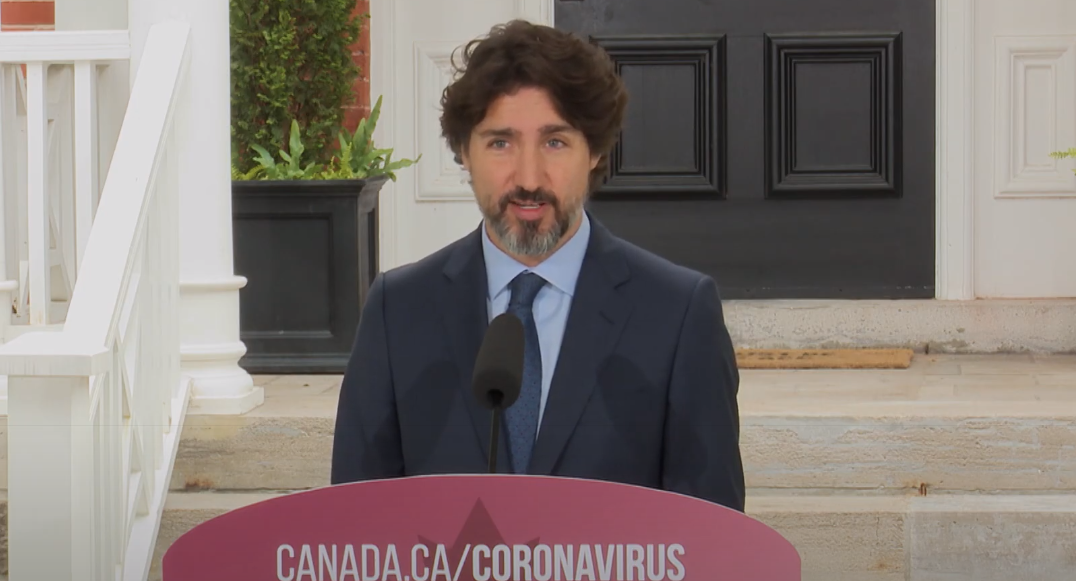 Prime Minister Justin Trudeau announced that the federal government will be mandating temperature checks for all air travellers.

According to the prime minister, this will be implemented in a graduated approach, with the first for those coming into Canada, then those leaving from Canada, and then for those travelling within the country.

Anyone with a fever will not be permitted to travel.

Trudeau said that the temperature screenings are “an extra layer of protection” for people coming into Canada.

Since April, passengers travelling by air in Canada were mandated to cover their nose and mouth with a non-medical mask or face covering on all flights.

At the time, the federal government also began implementing stronger quarantine measures for those arriving from abroad. Anyone returning to Canada who is asymptomatic have been mandated to have a “credible quarantine plan” or they are required to quarantine in a hotel for 14 days.