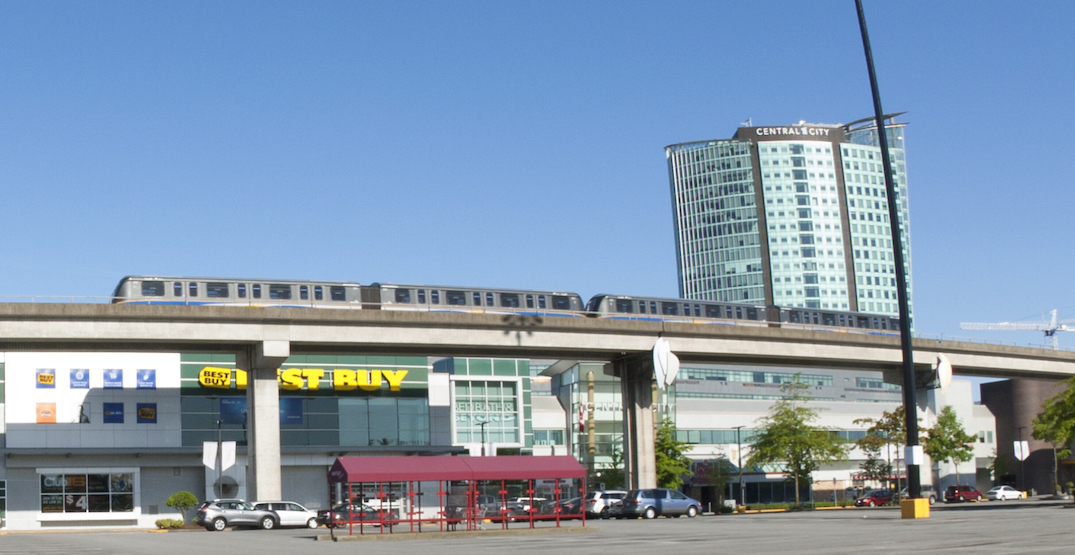 While this ends WD, it builds on its 34 years of legacy work, and allows different approaches for each region given that the economic drivers and conditions are different in each of the two regions, and entrepreneurs, innovators, institutions, and communities have unique needs based on where they are located.

The creation of these two new agencies is also timely as it aligns with the start of the COVID-19 economic recovery period.

PacifiCan’s headquarters office will be located in Surrey, which aligns with the federal government’s previously announced strategy of creating a centralized federal office hub in Surrey City Centre. The exact location has not been revealed at this time.

The new agency will retain its existing office in Vancouver, and new service locations will be established in Victoria, Campbell River, Prince Rupert, Fort St. John, Prince George, Kelowna, and Cranbrook. These new locations will be launched over the next few months.

PacifiCan’s efforts will be financially supported by operational funding of $553.1 million over the first five years, starting in the 2021-22 fiscal year, and then $110.6 million annually. WD’s previous funding will transition into PrairiesCan.

“British Columbia’s economy is growing and diversifying more each day, requiring a tailored approach that considers its needs and seizes its opportunities,” said Melanie Joly, federal minister of economic development and official languages and minister responsible for PacifiCan, in a statement.

“We are proud to be investing in the economic future of innovators, businesses, and communities across British Columbia with the creation of PacifiCan. For more than 30 years, WD has done tremendous work in the West and this is the beginning of an exciting new chapter.”