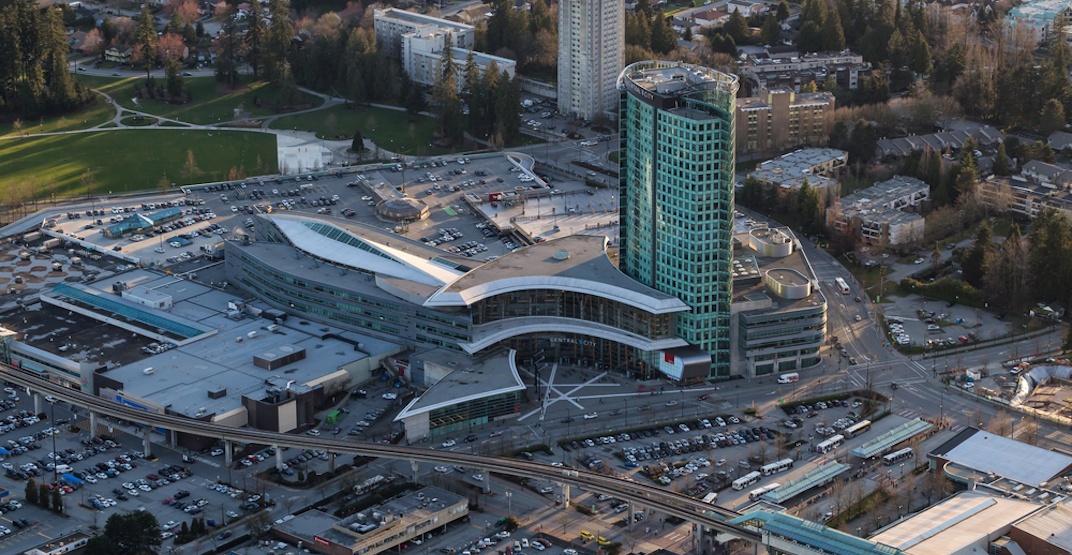 The federal government has made public its intent to create a major centralized office hub within Surrey City Centre, a strategic move that would effectively consolidate the majority of public servants who work in the southern areas of Metro Vancouver.

According to the Government of Canada, such a hub would provide office space savings, enable collaboration for public servants, and increase the convenience for the public.

This new federal workspace could potentially be tied in with new academic spaces, specifically Simon Fraser University, which is committed to growing its satellite campus in Surrey. It would provide employment, education, and service opportunities closer to where the vast majority of the people in the south of Fraser live.

The presence of a new major federal government office within Surrey’s emerging downtown area could provide a significant economic boost for the area.

“This is a great first step to make Surrey Centre an iconic destination for public sector jobs, to advance education, and to create hubs for transit and community spaces. This will help stimulate growth south of the Fraser and make Surrey Centre the centre of one of the largest workforces in Lower Mainland,” said Randeep Sarai, MP for the riding of Surrey Centre, in a statement.

“This collaboration will act as a catalyst in making Surrey Centre a central space that enables creativity and creates opportunities. I am happy to see all levels of government and academia collaborating to give Surrey opportunities at its doorstep.”

The federal government began early consultation with local community leaders last week. The project is still in its very early stages; few details are publicly available at this time and no specific locations for consideration are known, but Carla Qualtrough, the Minister of Public Services and Procurement and Accessibility, said a green building design and close proximity to public transit are key goals.

“Situated at the geographic midpoint of the Lower Mainland and on a major regional transit hub, the project will support the tremendous growth that is occurring not only in Surrey, but in the region as a whole.”

Such a new local office hub follows the BC RCMP’s E-Division headquarters 2012 relocation from its longtime home at the Heather Lands in Vancouver to a new $966-million, 820,000-sq-ft campus at 14200 Green Timbers Way in Surrey.

In 2015, the federal government also indicated its interest to the City of Vancouver that it was contemplating a major expansion of its office space at the historic Sinclair Centre city block in downtown.

The proposal for the federal-owned property would increase the floor space from 390,000 sq. ft. to about 1.49 million sq. ft. — an increase of approximately 1.1 million sq. ft. through a new office tower that retains heritage portions of the four-building complex. This would push the floor space ratio density of the complex to as high as 20 times the size of the lot.

The Sinclair Centre site consists of buildings constructed between 1910 and 1936, and the last major renovation it received was in 1986 when skylights, atrium space and a galleria were built in the spaces between the buildings.