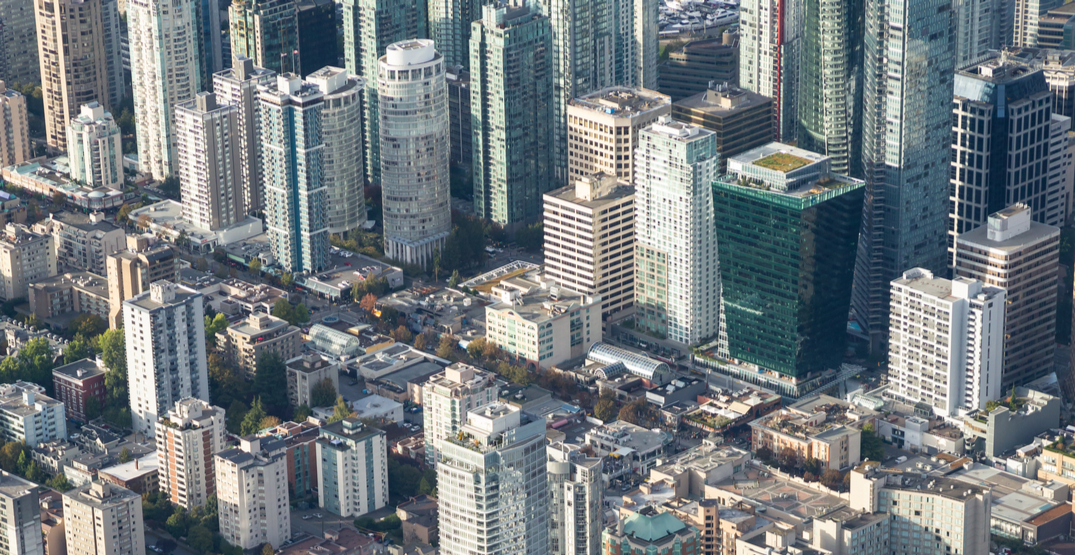 Metro Vancouver Regional District has made the strategic move of hiring David Flaks as the first president of its Regional Economic Prosperity Service (REPS).

The new REPS was set in motion in 2019 to promote economic development and international investment in the region, essentially creating a regional version of the City of Vancouver’s Vancouver Economic Commission (VEC).

Before joining Metro Vancouver, Flaks was the president and chief operating officer of the Los Angeles County Economic Development Corporation, which is the equivalent of REPS and the VEC in the Los Angeles region.

“Metro Vancouver has afforded me this incredible opportunity both to lead a team of highly talented professionals and to work together in concert and collaboration with the region’s myriad of other public sector, private, education, non-profit, and labor leaders and organizations to ideate, launch, execute, and scale a regional economic development program befitting Metro Vancouver’s fast transitioning, innovation-intensive economy,” said Flaks in a statement.

He adds that the region has “an economy which has offered a great many the possibility of great economic success but, at the same time, has left too many more under the threat of economic redundancy and being further left behind.”

Flaks will be responsible for developing, advocating for, and implementing the REPS business plan, including defining strategic investment strategy, launching a brand and marketing strategy, and maintaining relationships with other levels of government and regional economic development agencies.

For years, the VEC has been the de facto regional agency for Metro Vancouver.

“The Metro Vancouver region is recognized by global rankings to be a very attractive place for people to live and for companies to locate employees, but this potential has not fully materialized. A major gap has been a focused approach on attracting strategic investment,” said Jerry Dobrovolny, the chief administrative officer and commissioner for the regional district.

“The creation of the Regional Economic Prosperity Service will address that gap while ensuring that no one is left behind through a focus on a shared prosperity.”

REPS was given a starting annual budget of $400,000 in 2019 with two full-time staff, and this will increase to a budget of $2.5 million annually by 2023 to support up to 12 full-time staff. The agency will be based at the regional district’s headquarters at the Metrotower III office tower at Metropolis at Metrotown.