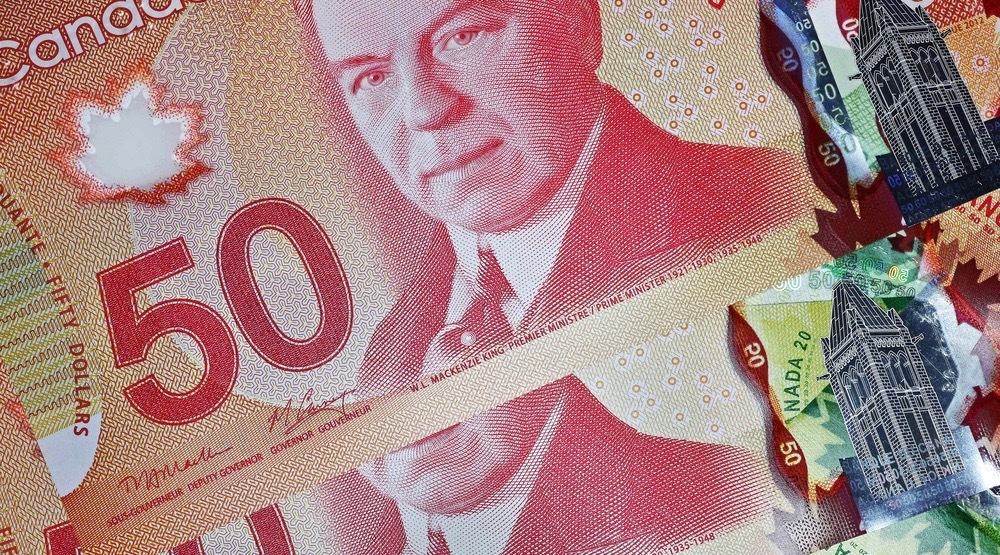 Just before this week’s World Economic Forum in Davos, Switzerland, Oxfam has released a new report entitled An Economy for the 99%.

In the report, Oxfam focuses on the immense income inequality taking place throughout the world, including the fact that the eight richest people in the world – all men – own as much as the poorest half of the world.

The disparity between the rich and poor continues to grow at an alarming rate, and Canada is far from immune.

Those top two, David Thomson and Galen Weston Sr., have a combined net worth of more than $33 billion dollars, a sum that is equal to the total cumulative wealth of 30% of the poorest Canadians.

And the gap continues to widen.

According to Oxfam’s analysis, “Whilst incomes of the poorest 10% have risen between 1988 and 2011, this increase in income is equivalent to just 3% of the total income growth in Canada. The richest 10% of Canadians have enjoyed 29% of this growth.”

As figure X shows, collectively the people in the bottom half of the Canadian population have just 4.3% of national wealth between them. 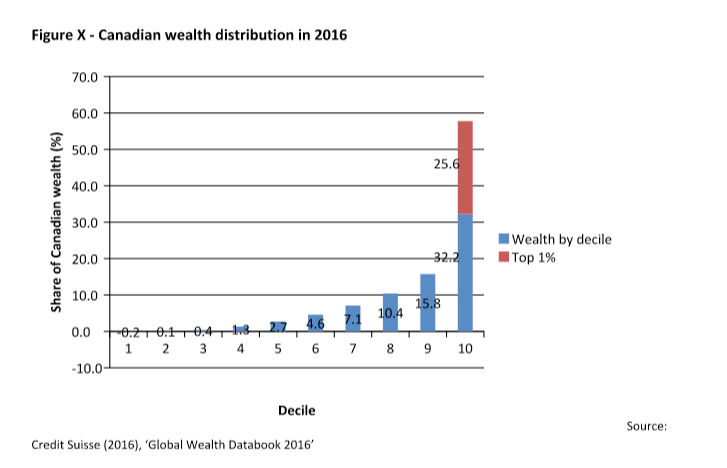 Oxfam is calling for a more ‘human economy’ by encouraging the following approaches:

Canada’s Prime Minister, Justin Trudeau, will not be attending the World Economic Forum in Davos this week.