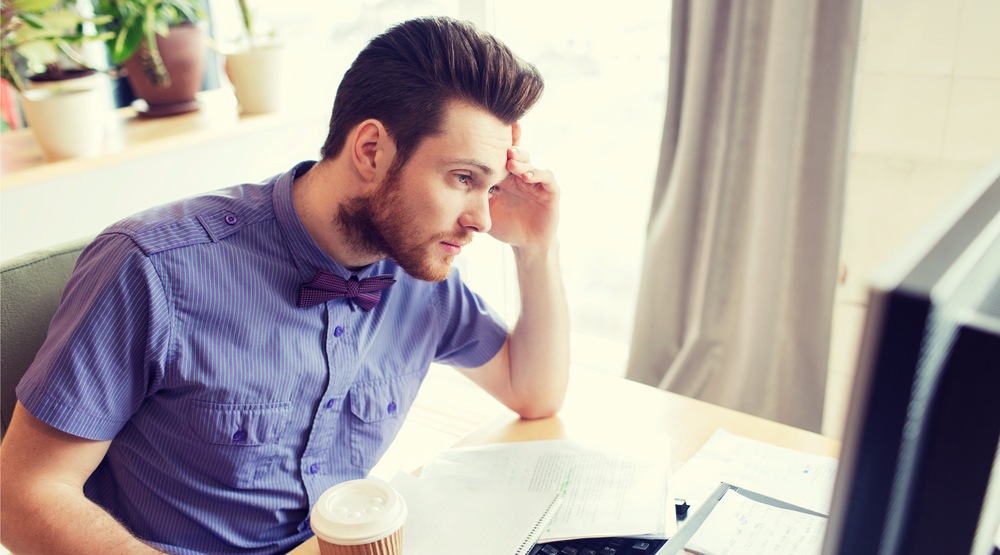 Do you feel like your particular set of highly-marketable skills and top-notch qualifications are being somewhat stifled in your current place of employment?

A new survey from Monster Canada has found more than a third of British Columbians say they’re overqualified for their jobs, compared to the national average of 26%.

The survey by the jobhunting site also found that, if given the choice, half of the British Columbians surveyed would want a degree/diploma do over.

They would also choose to get a different post-secondary education, which is in line with the national average.

Across the country, 52% of the working Canadians surveyed would opt to pursue a different degree or diploma, if they could go back in time and begin their post-secondary studies again, the survey found.

At the same time,  it also found that 67% of the Canadians polled feel “appropriately” qualified, while 26% feel overqualified.

Younger Canadians were one of the groups most likely to feel overqualified for their current position, with a full 29% of millennials under 34 saying they are overqualified.

Surprisingly, this sentiment was also shared by the older British Columbians polled, in the 55-64 age group, with 29% saying they felt overqualified.

“It’s important that employees feel challenged both at the beginning and the end of their careers,”said Sheryl Boswell, Director of Marketing, Monster Canada.

“For millennials in their first role, they want to feel valued and challenged, while those on the brink of retirement have years of experience that they are eager to use to contribute to their company’s overall success.”

Millennials are also the group most likely to go straight into workforce instead of getting post secondary education, if given the choice to start over, with one-in-seven reporting this.

Slightly more working women (54%) reported they would pursue a different degree/diploma if given the option for a do-over, compared to 51% of men.

Accordingly, working men were more likely to say their most recent/current job relates to their education (63% of men compared to 56% of women.)

There also seems to be a gender split at play when respondents were asked if their degree/diploma was worth obtaining.

Some 40% of women felt their degree/diploma wasn’t worth obtaining, compared to 36% of men.

“Women may experience a career path that isn’t entirely linear due to major life events, such as starting a family, being a caregiver or returning to school at a later age,” says Boswell.

“While you might feel like your education doesn’t directly relate to your current job, a post-secondary education is about more than just the field you studied.

“It is an opportunity to grow, learn and explore, and even if there isn’t a direct connection now, it could help you find better opportunities in the future.”

Is a degree worth it?

Six-in-ten working Canadians surveyed agreed their most recent/current job is directly related to their education, and 60% said their degree was worth obtaining.

“It’s great to see the majority of working Canadians were able to secure a job that directly relates to their studies,” says Boswell.

“Education can be a great foundation for a successful career, but not all fields require a post-secondary degree. ”