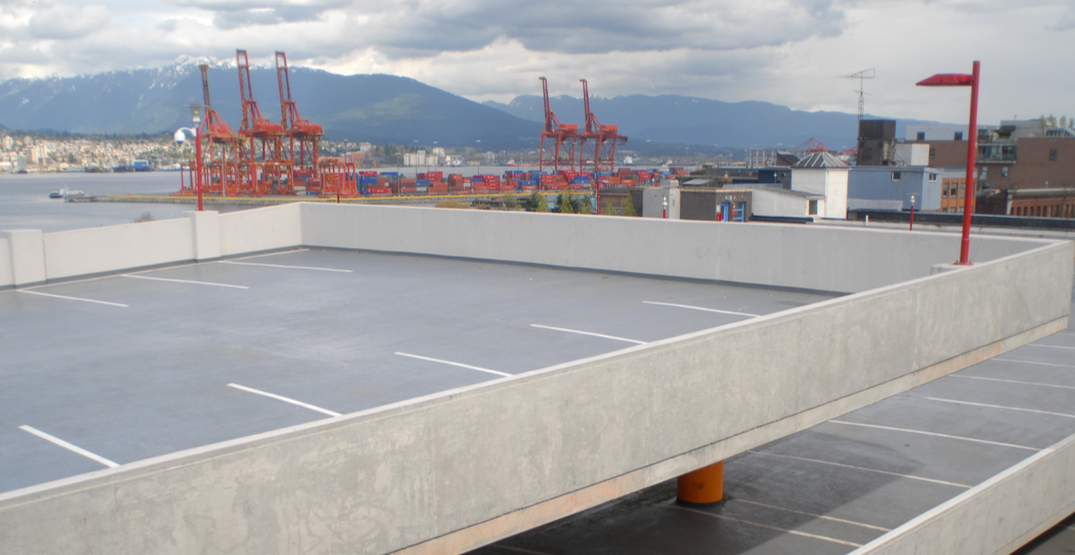 With the holiday season now in full swing, the City of Vancouver has launched a new initiative in an effort to further tackle impaired driving.

In partnership with MADD Canada and Preventable, the city is rolling out an awareness campaign across 35 EasyPark lots to encourage impaired individuals to leave their car parked overnight and choose an alternative way home.

In most city-owned lots, residents can extend their overnight parking until 6 pm the next day. For most of the city’s on-street parking, cars can be parked until 11 am the next day.

“In the interest of public safety the City of Vancouver is pleased to be working together with MADD and Preventable to promote the many responsible transportation choices available in Vancouver,” said Vancouver Mayor Kennedy Stewart. “Awareness of these safe options, including overnight parking, helps ensure everyone gets home this holiday season.”

The city said this initiative is the result of two council-approved motions put forward by Councillor Lisa Dominato this year that directed staff to expand the “Park Until” option in the city’s parkades to allow vehicles to easily be left overnight and to create a low-cost awareness campaign for residents on safe transportation choices.

“Giving residents easy, low-cost options to leave their car overnight when they’ve had too much helps keeps our roads safe all year round,” said Dominato.

The city said that by using parking apps (PayByPhone, EasyPark, HonkMobile) or on-site pay stations and attendants, drivers can plan their parking before a night out or, if needed, have a backup plan if they’ve had too much to drink. This feature, along with other options (such as choosing a designated driver, riding the Night Bus, or taking a taxi), aims to improve road safety by reducing the number of impaired motorists on the road.

“MADD Canada is honoured to partner with the City of Vancouver, Easy Park and Preventable on this holiday safety campaign,” says Tracy Crawford, MADD Canada Regional Manager for Western Canada. “Helping people make the responsible choice by providing this opportunity to leave their car overnight is a positive road safety initiative that we are pleased to support.”

According to Dr. Ian Pike, a spokesperson with Preventable, impaired driving on BC’s roads results in an average of 68 deaths per year.

“We are proud to partner in this holiday campaign to remind party-goers to have a word with themselves and leave their car in the parking lot overnight instead of driving home,” said Pike.