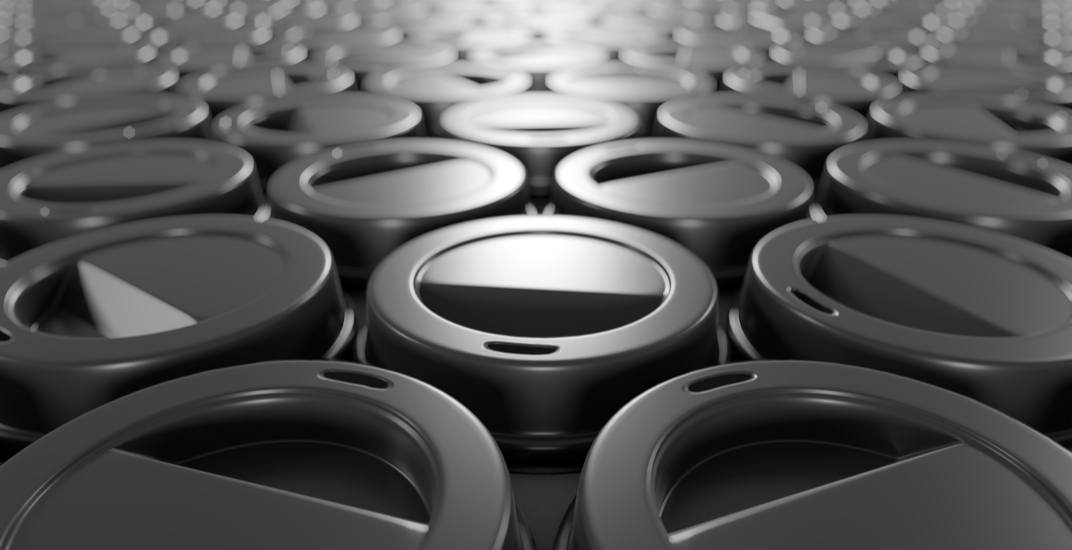 In the wake of the federal government’s decision to ban single-use plastic items (SUI) in Canada by 2021, a new study has revealed just how much single-use plastic Metro Vancouver residents use, and ultimately throw in the trash.

According to the study, a total of 1.16 billion items ended up in Metro Vancouver landfills last year alone.

Of these items, “plastic-lined paper hot cups” — aka coffee cups — were the most common SUI found in the study, and accounted for 60% of all the samples sorted.

This was followed by plastic takeout containers and plastic straws, which were found “in 48 of 97 samples.”

The total amount of trash also included over 250 million shopping bags – both paper and plastic – the study found.

And earlier this week, the City of Vancouver announced it was launching a public survey for people to provide their input on a possible ban on plastic bags.

Residents of Vancouver, along with businesses and non-profit institutions, are being invited to share their perspectives via this online survey about whether the City should ban plastic bags, or charge fees on paper and reusable bags, similar to the City of Victoria.

The survey comes as part of the city’s Single-Use Item Reduction Strategy, a motion approved by the council in June 2018. It was passed after consulting with over 8,000 residents and businesses, in an effort to find a local approach to reducing the impact and usage of non-biodegradable, disposable bags, utensils, and containers.

Vancouver sees around two million plastic shopping bags being disposed as garbage every week, out of which 3% end up as shore litter, while another 2% end up as litter on streets and public spaces.

Plastic can take anywhere from 10 to 10,000 years to decompose, and even then it only breaks down into smaller plastic pieces, causing micro-plastic pollution.