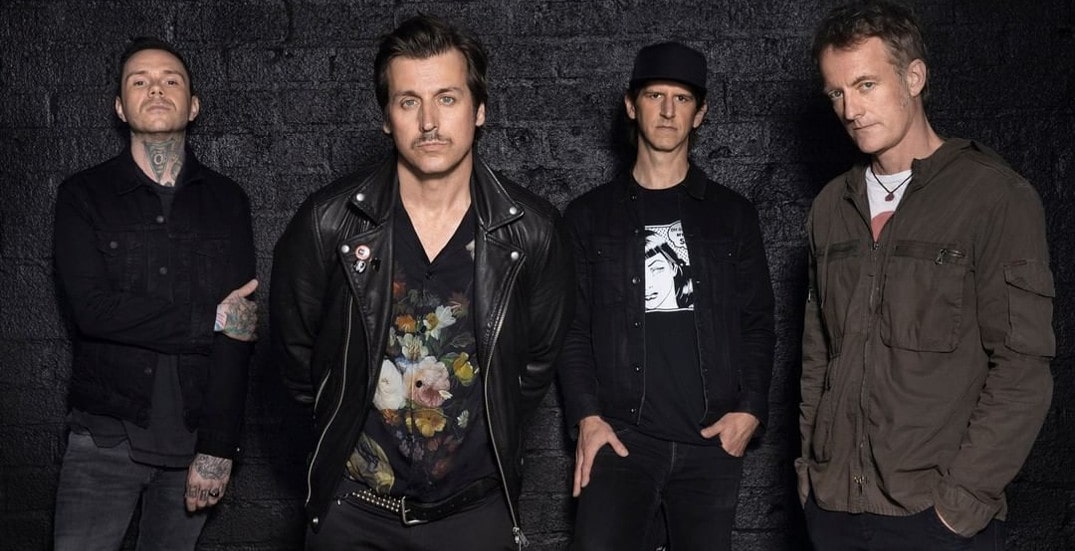 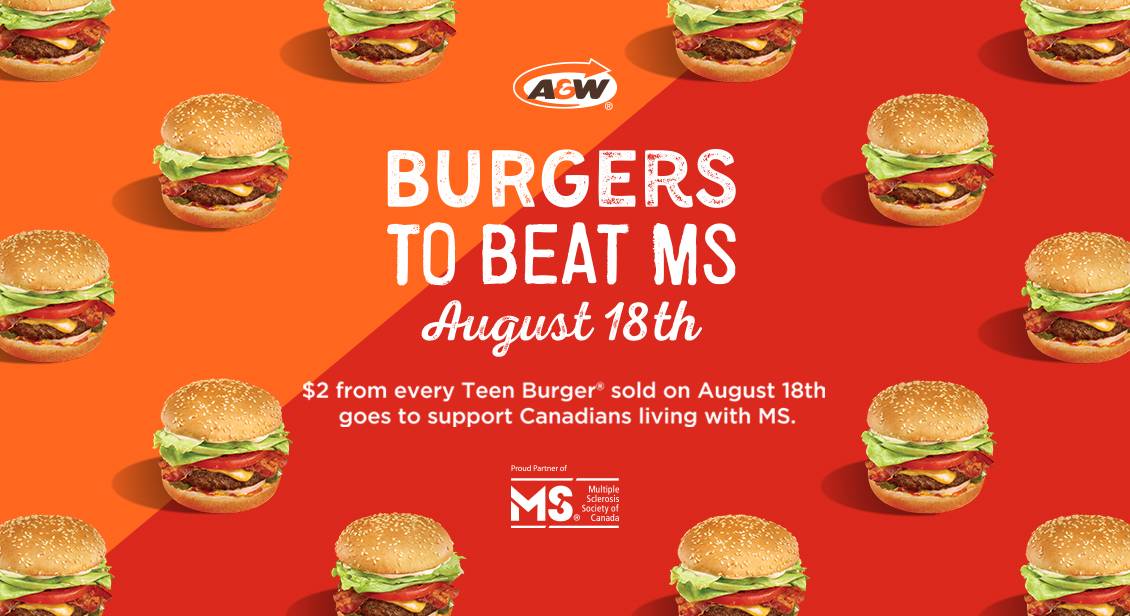 Canadian rock superstars of Our Lady Peace (OLP) are heading out on the road this spring for a new cross-country tour, and they’re using state-of-the-art technology to give fans a truly unique time.

Live Nation has announced OLP’s The Wonderful Future Theatrical Experience tour, with the four-time JUNO Award-winning band playing hits from across its discography during the “intersection of music and technology.”

ARHT Media, a globally-recognized hologram tech company based in Toronto, is partnering with OLP for the tour. ARHT’s HoloPresence technology will allow the band’s lead singer, Raine Maida, to host a one-on-one, real-time holographic conversation with American inventor and futurist Ray Kurzweil.

“The Wonderful Future Theatrical Experience is poised to be the most inventive show we’ve ever attempted,” said Maida, co-founder of Our Lady Peace in a release. “Fans will feel more connected to the band, the music, and the characters involved with Spiritual Machines 1 & 2 than ever. We are finally able to introduce Ray Kurzweil, Molly, and other very special guests live in person.

“After not being able to tour for a while, we have committed to pushing the boundaries of what a live show is on this tour but also appreciate there are OLP favourites that haven’t been heard live in a minute. We got you.” 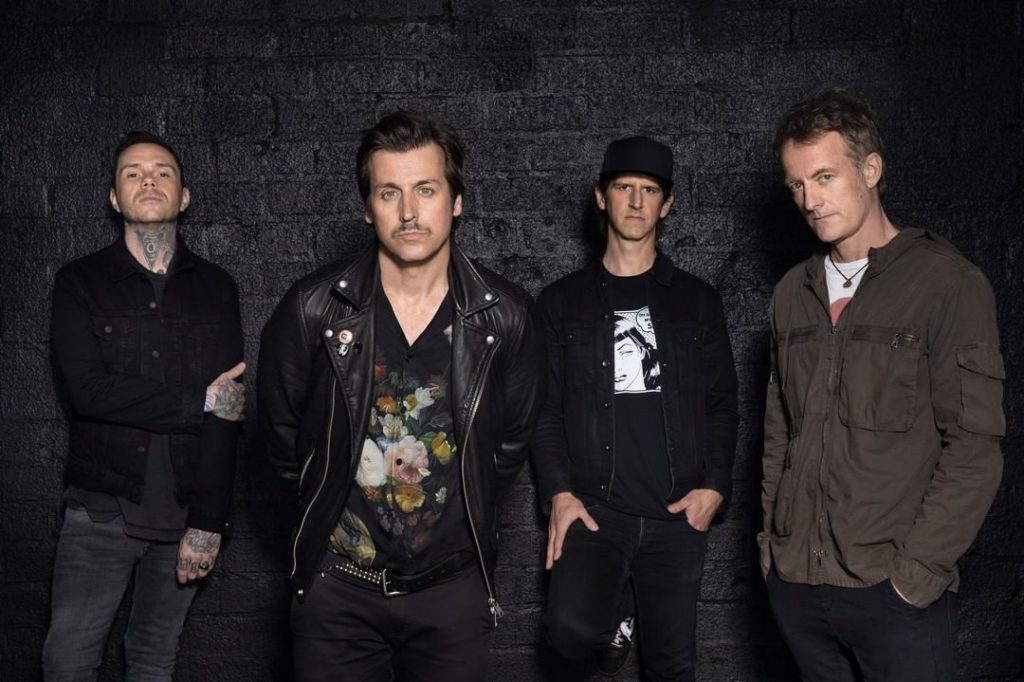 OLP consists of Maida, Duncan Coutts, Jason Pierce, and Steve Mazur, and has sold over 5 million albums. The 10-time Much Music Video Awards winners are renowned for their massive hits like “Clumsy,” “Superman’s Dead,” “Somewhere Out There,” and “Life.”

The multi-platinum alt-rockers will visit 16 Canadian cities during The Wonderful Future Theatrical Experience. The tour kicks off in Victoria, BC, on June 6, 2022, with dates in Toronto, Vancouver, Edmonton, Montreal, and Calgary throughout the month.

“Partnering with Our Lady Peace on The Wonderful Future Theatrical Experience as the exclusive holographic display supplier is a great opportunity to showcase our HoloPresence technology in a live event and entertainment setting,” said ARHT CEO, Larry O’Reilly. “We’re very excited to be working with the band and Mr. Kurzweil, to bring this inventive idea to life.”

Tickets for the all-ages tour go on sale on March 25 at 10 am on Live Nation.

Where: Various cities across Canada, including Vancouver, Calgary, Edmonton, Toronto, and Montreal