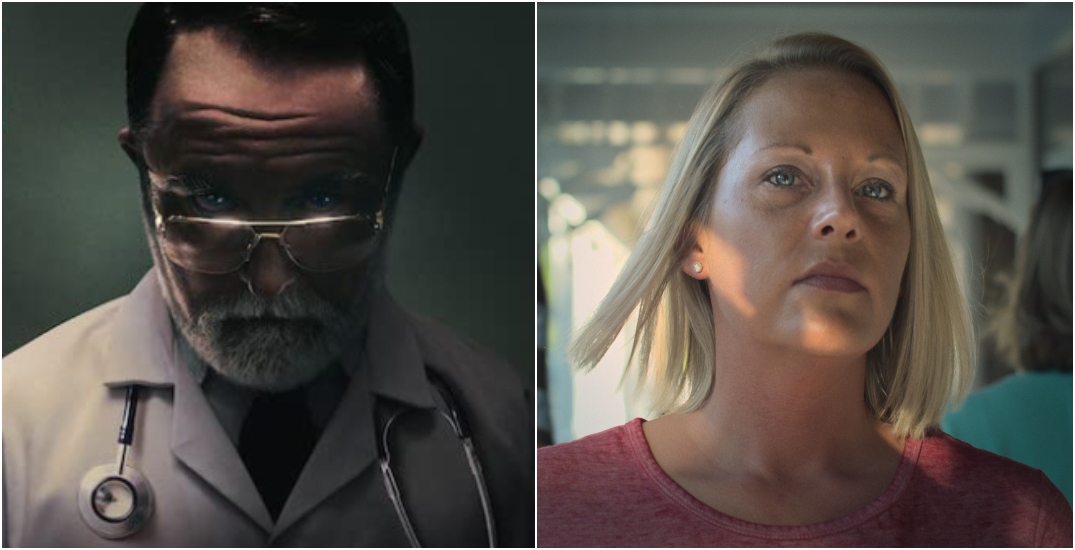 Jacoba Ballard, who was 35-years-old at the time, always felt like she didn’t quite belong. She knew that she was a child from donor sperm so she took a 23andMe DNA home test kit hoping to find one or two half-siblings.

What happened next was a shocking revelation of an Indiana fertility doctor’s decades-old secret: Donald Cline had been using his own sperm to impregnate his patients.

Commercial DNA testing would eventually connect Ballard to more siblings: currently, she has 93 half-siblings and counting.

“Most of us have blonde hair, blue eyes,” said Ballard. “It was almost like this perfect Aryan clan. It’s disgusting.”

“How the f*ck did no one know for decades?” demanded Matt White, another sibling.

In an effort to bring attention to what happened, Ballard contacted journalist Angela Ganote and the story made headlines. The case against Cline even went to court, with many of his offspring seeing him in person for the first time. But perhaps the most shocking part of the entire documentary is the fact that no law currently exists to protect women like Ballard’s mother.

Despite threats, Ballard continues to bring attention to what happened to her mother and other women who were violated by Cline, in an effort to get justice.

“I just felt bad for my mother. Here she was, a young woman just wanting to have a family like anyone else,” said White. “It’s a sick individual that puts themselves in a position to be able to do that.”