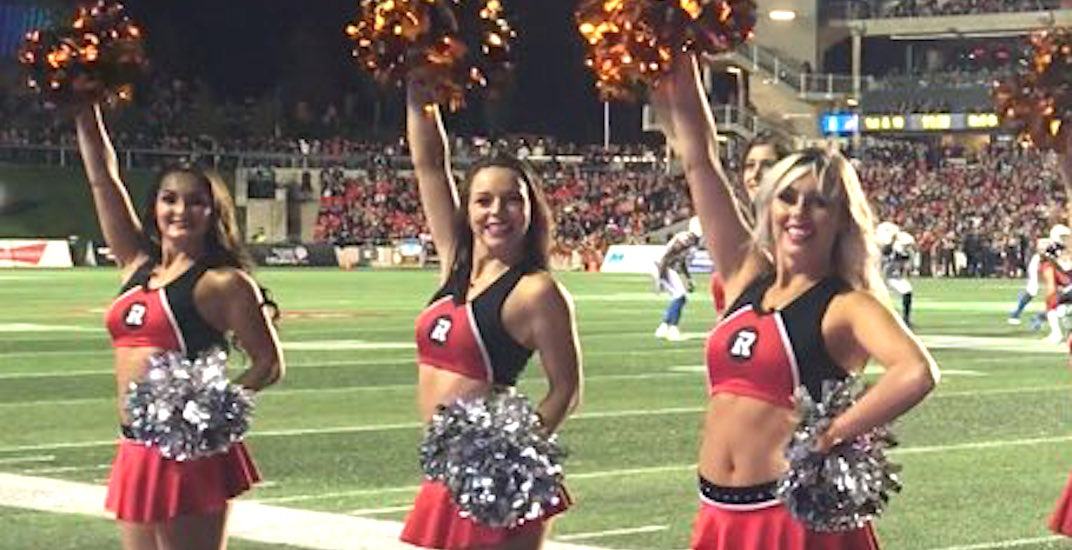 The BC Lions have lost a member of their family, as Mary Baques, a former member of the Felions Dance Team, passed away following a long and painful battle with cancer. She was just 30 years old.

“Our hearts go out to the friends and family of our sister Mary, who recently lost her battle with cancer,” the Felions official Instagram account announced. “We will always remember her smile and laughter and she will forever be a part of the Felions and BC Lions family. May you be comforted by the outpouring of love surrounding you.”

CFL cheerleaders from all nine teams travel to the Grey Cup each year, giving them a chance to get to know one another.

With the Lions on their bye week, the Ottawa RedBlacks stepped in with an appropriate tribute. Hosting the first CFL game since the horrible news, the RedBlacks Cheer Team honoured Mary by trading in their usual pom poms for orange and black ones.

The tribute was seen by fans in-stadium, online, and coast-to-coast on TSN.

Nice to see @REDBLACKSCheer with orange and black pom poms to honour a member of @BCLions cheer. #cfl pic.twitter.com/EKuW0he8So

Shout out to the @REDBLACKS. And their dance team. Cheering with orange poms to honor Mary..a BC Lion dance team member who passed away after a courageous battle with cancer. #orangpoms #redblacksdanceteam #rnation @cfl @BCLions pic.twitter.com/03nablNfSo