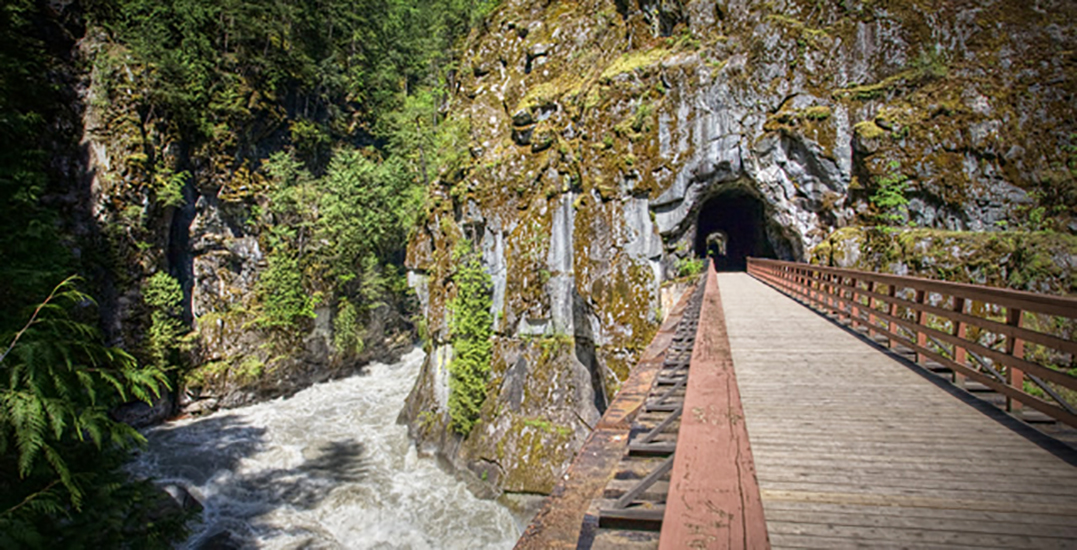 While exploring dark, dimly lit caverns might not be on your weekend to-do list, the natural beauty of some of BC’s caves might convince you to reconsider.

One of British Columbia’s most famous destinations makes a strong case for a quick getaway, especially since it is expected to re-open this May. 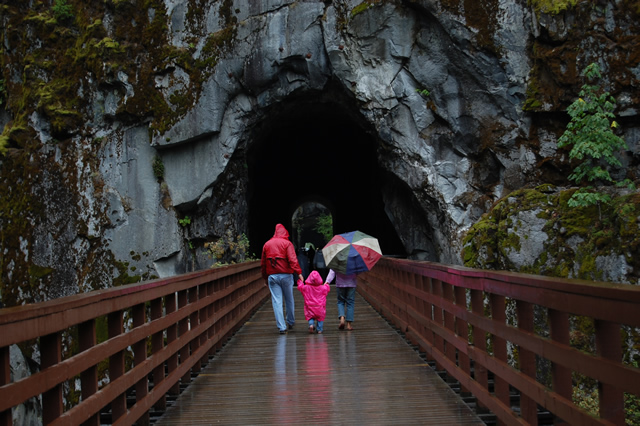 Located in the Coquihalla Canyon Provincial Park in Hope, the Othello Tunnels were once an expansive railway has been converted into a breathtaking trail for explorers, locals, and tourists alike.

The tunnels experience an annual closure to protect visitors from dangerous conditions, falling rocks, and ice.

On its website, BC Parks says that it aims to open the tunnels for the public in time for the May long weekend — but it will update its site with opening dates once they have been officially decided. 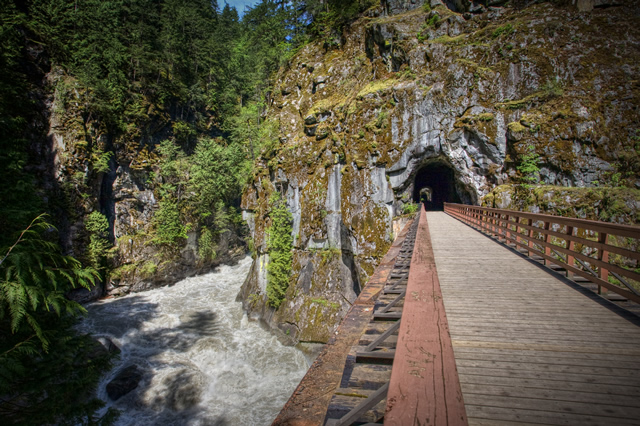 Originally created to connect the Kootenays with the southern coast of BC, the now park highlights the Kettle Valley Railway that passes through the canyon and five tunnels, built in the early 1910s. 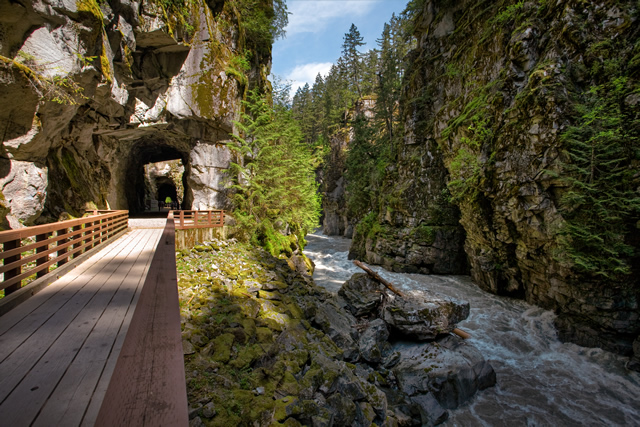 When the tunnels are officially open, be sure to bring your cameras and flashlights, as well as adequate footwear for the hike. There is no swimming allowed in the park – the beach area is very rocky and the river is unsafe due to rapid water currents. Parking tends to fill up quickly so be sure to head out early! 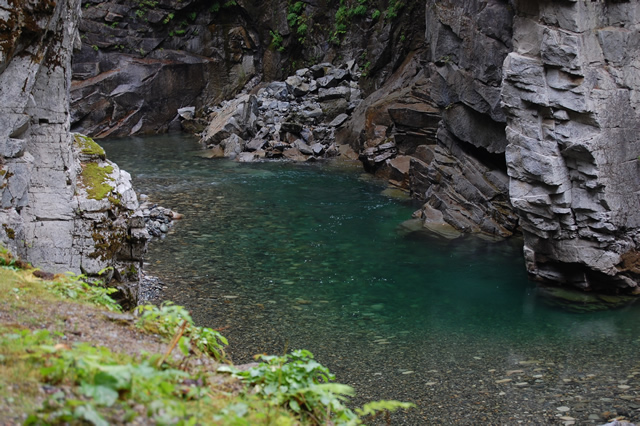 For more information and updates of the opening of the Othello Tunnels, visit the BC Parks website.